From April 29, 2013 to May 3, 2013 researchers, activists, political leaders, and former members of military services and government agencies representing ten countries gave testimony at the Citizen Hearing on Disclosure in Washington, D.C. to six former members of the United States Congress on the evidence of an extraterrestrial presence engaging the human race.

In this video, the Hon. Paul Hellyer, former Minister of Canada’s National Defense testified to “knowing of 4 alien races actively visiting Earth since thousands of years.”

In this article:alien races, Citizen Hearing on Disclosure, Former Canadian Minister Of Defense 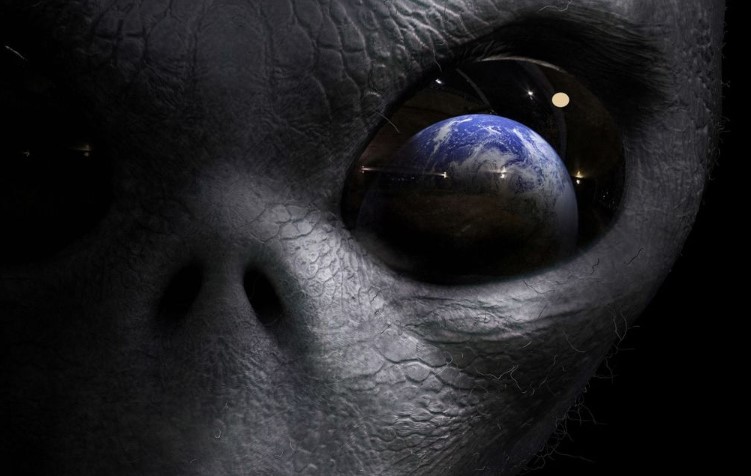 What is the Blue Planet Project?

The Blue Planet Project is a mysterious document that created no small stir among ufologists when it surfaced in the early 1990s. The document... 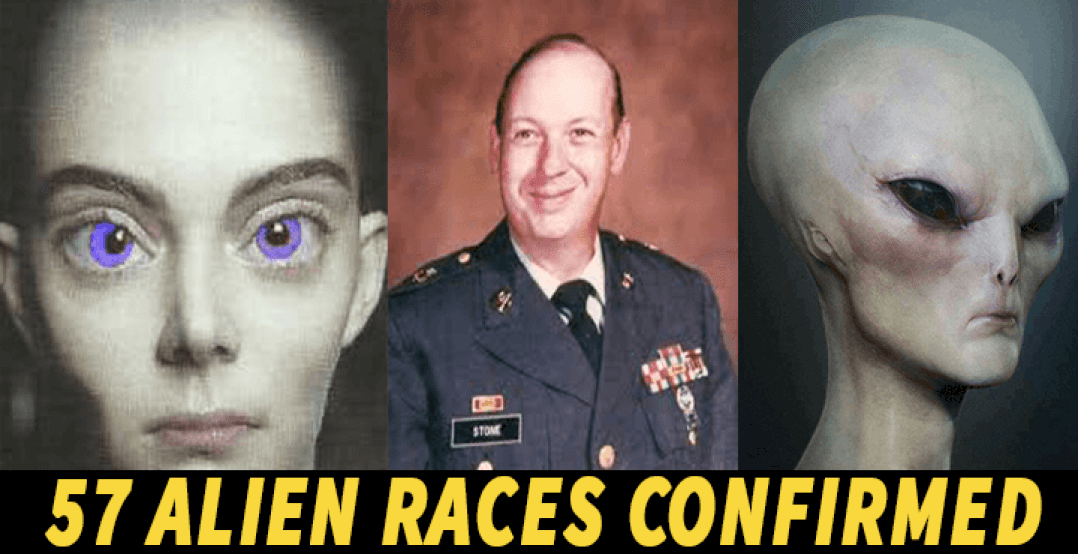 On Wednesday, May 9th, 2001, over twenty military, intelligence, government, corporate and scientific witnesses came forward at the National Press Club in Washington, DC... 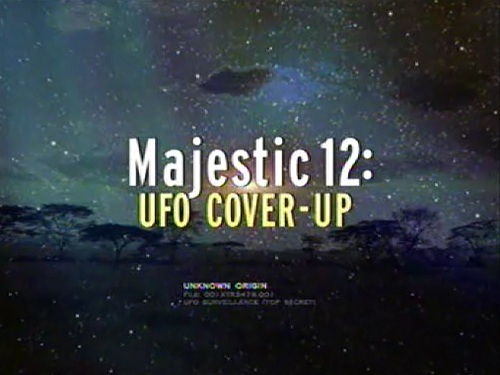 With each passing day, more and more of us are awakening to the reality of extraterrestrial life here on Earth. Here at CE, we... 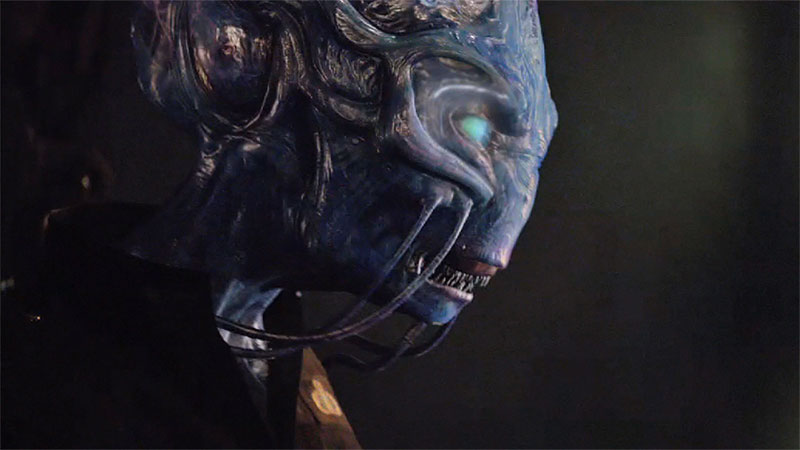 Proof we’re not alone… Over 60 races have visited Earth now, according to the Disclosure Project in a 2008 presentation.  Below is a clip...