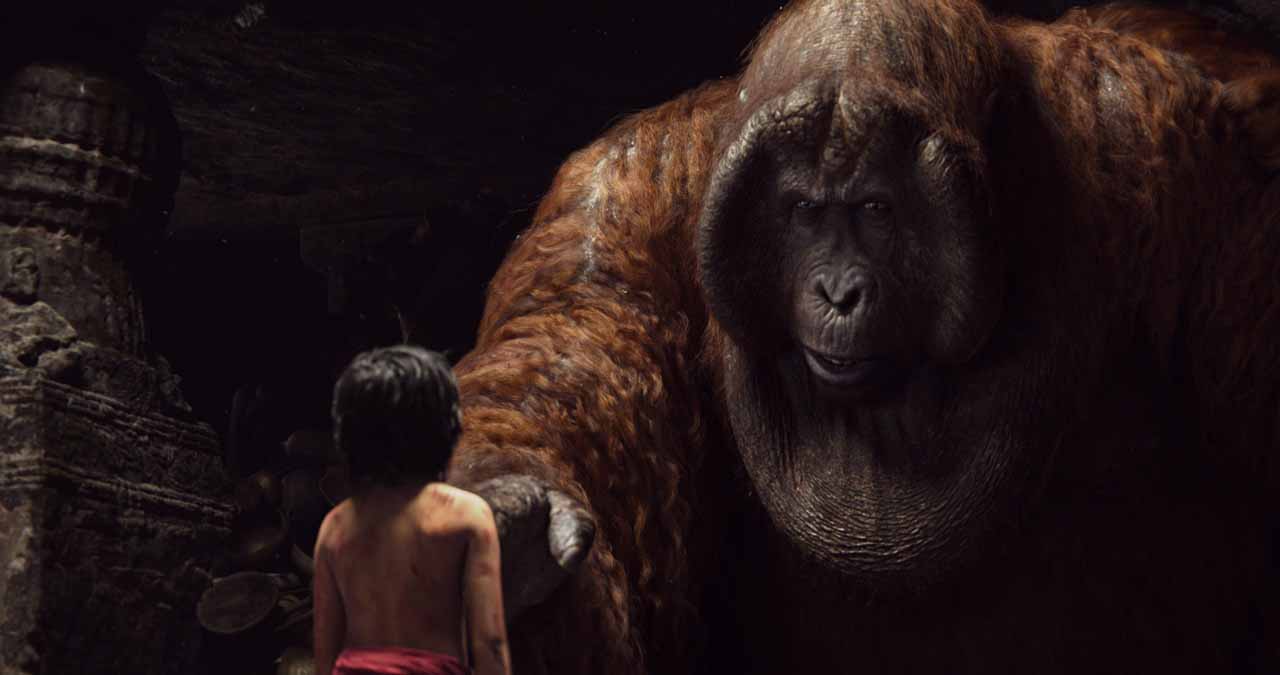 That is one enormous ape.

Standing up to three meters tall, Gigantopithecus was the largest ape to ever walk the face of the Earth.

More than twice the size of today’s great apes, this enormous primate was a veritable King Kong – a gargantuan hulking beast that would have put even the legendary Bigfoot to shame.

The species lived across parts of what is now Southern Asia and roamed the planet from around nine million years ago until its disappearance somewhere around 100,000 years ago.

Now scientists have succeeded in learning more about this prehistoric giant thanks to the discovery of a two million-year-old fossil tooth in a cave in China.

Incredibly, they were able to obtain skeletal protein samples from the tooth despite its extreme age.

It turns out that Gigantopithecus was actually related to today’s orangutans.

“It would have been a distant cousin (of orangutans), in the sense that its closest living relatives are orangutans, compared to other living great apes such as gorillas or chimpanzees or us,” said Dr Frido Welker from the University of Copenhagen.

It is hoped that tooth protein analysis could help scientists learn more from other fossils as well.

“This study suggests that ancient proteins might be a suitable molecule surviving across most of recent human evolution even for areas like Africa or Asia and we could thereby in the future study our own evolution as a species over a very long time span,” said Dr Welker.

In this article:Gigantopithecus, King Kong