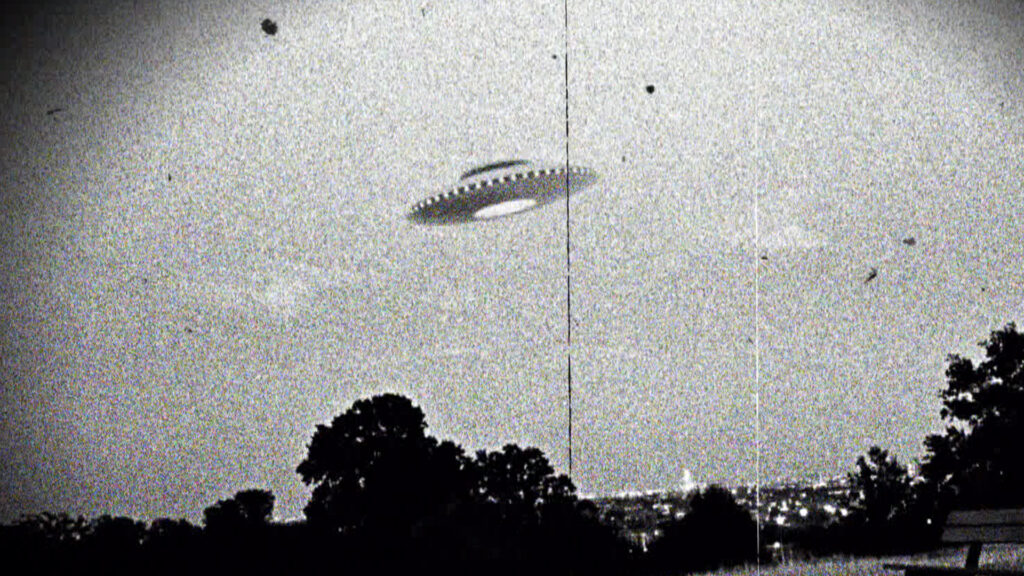 Former head of US National Intelligence, John Ratcliffe, has stated that UFOs do exist, in an interview on Fox News. According to him, the military quite often encounters flying ships of unknown origin.

Former director of US National Intelligence John Ratcliffe made a shocking statement. According to him, the military quite often encounter UFOs in the airspace of the Earth.

UFOs actually exist, as the soldiers of the American army have repeatedly encountered them in the airspace of the planet.

John Ratcliffe noted that the UFOs discovered were of unexplained origin. He also admitted that neither the military nor scientists were able to at least roughly understand what technologies are used by unidentified flying objects. According to him, these mystery flying ships could overcome the sound barrier without a shock wave.

The former head of the US intelligence service did not specify whether unearthly life forms could be behind the UFO. However, he did not rule out the option that unidentified objects in the sky belong to Russia or China.

Also, John Ratcliffe said that last year he worked on collecting and declassifying information about encounters with UFOs, but could not complete the work, as he left his post.

“When this information is declassified, I will be able to talk about it in a little more detail,” added the former head of US intelligence.

Deadline is approaching for Pentagon to release UFO report

Everyone is eagerly awaiting the report of the Task Force on Unidentified Aerial Events and the Department of Defense to be presented to the US Congress.

Are these mystery flying objects a threat? Are UFOs piloted by aliens? Do aliens visit Earth?

It’s important to note that while some expect UFOs to be revealed to the general public, the mystery of UFOs in our planet’s skies will likely not be revealed once the report is published, but may in fact trigger further investigations that could get more attention from executives in Washington, to draw attention to what many are calling for, namely a more transparent investigation of sightings, especially of those who are witnesses in the Armed Forces.

With that being said, given some of the comments made by John Ratcliffe, members of Congress have already been briefed on various aspects of this phenomenon and may have been alerted to some form of established threat identification.

UFOs have been observed repeatedly, penetrating restricted military and reserved commercial airspace, tracked on radar and witnessed by reliable sources.

This interview seems to hint at what we can expect in the next 60 days of important information disclosure, but more importantly, it takes the topic out of the forbidden realm where it has been for years and the public wants to know the truth!

In this article:John Ratcliffe, US Intelligence