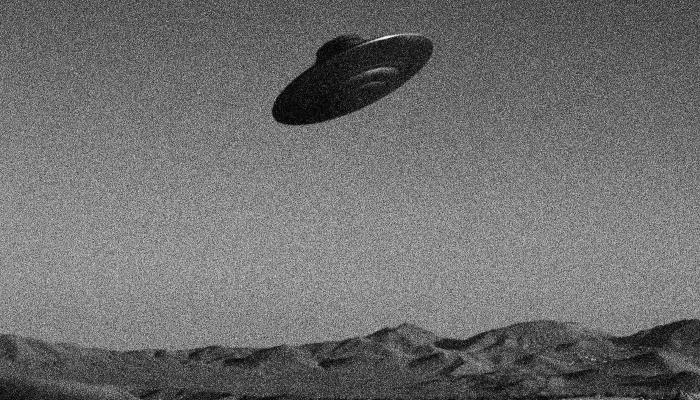 Former Air Force photographer Robert Jacobs said he was involved in the UFO cover-up. He led a team to film rocket launches in high resolution.

The aim of the high-resolution filming was to understand why “a lot of rockets exploded on the launch site in those days.”

While speaking with retired Air Force Captain Robert Salas of the Paradigm Research Group on alien interference in nuclear testing, Jacobs described what he was able to capture on September 14, 1964.

According to the photographer, his job was to use an ultra-high resolution camera to record an American missile capable of carrying nuclear weapons as it flew over California at about 8,000 miles per hour. To make sure it went unnoticed by the Soviet defenses, the missile was equipped with an anti-radar system.

However, the next day, Jacobs admitted, he was summoned to his office by Major Florenze J Mansmann because of the notes he had made. At first, not understanding why he was being interrogated, after watching the video, the photographer soon realized the problem – the footage showed a UFO in the shape of a saucer, shooting rays at a US rocket.

Jacobs added that the boss was adamant, saying that what he saw should never be talked about, and that as for the photographer himself, he should forget about what happened. The meeting was also attended by two CIA officers.

Major Mansmann abruptly responded, “you are never to say that again, as far as you’re concerned, that never happened,” and was subsequently escorted Dr Jacobs to the door. He recalled him saying, “I don’t need to remind you of the seriousness of the security breach. I said no sir,”

“But as I left, he leaned over to speak in my ear, as if to say something the guys in the suits couldn’t hear.”

“He said, ‘lieutenant if you were ever tortured in the future, somebody has you up against the wall and they’re frying your privates with fire, you can tell them this, it was laser tracking.”

The man received threats and ominous phone calls. However, he believes that “the footage is the most important event in the history of mankind, and therefore does not regret revealing the secret.”

In a new interview with CNN, Jacobs described the footage as two oblong objects stacked with a golf ball on top. According to him, the UFO fired a beam, believed to be plasma, at a dummy warhead and knocked it out of space.

The journalists suggested that the photographer was still lying about the incident, but Jacobs shut down these claims.

“I was there. I saw the film with my own eyes. Why would I lie?” He said. “I’m a university professor with a PhD and a lot of years of good, respected research., so don’t call me a liar, you weren’t there, I was.”

He concluded: “We are not alone.”

In this article:UFO Cover-Up, US Air Force 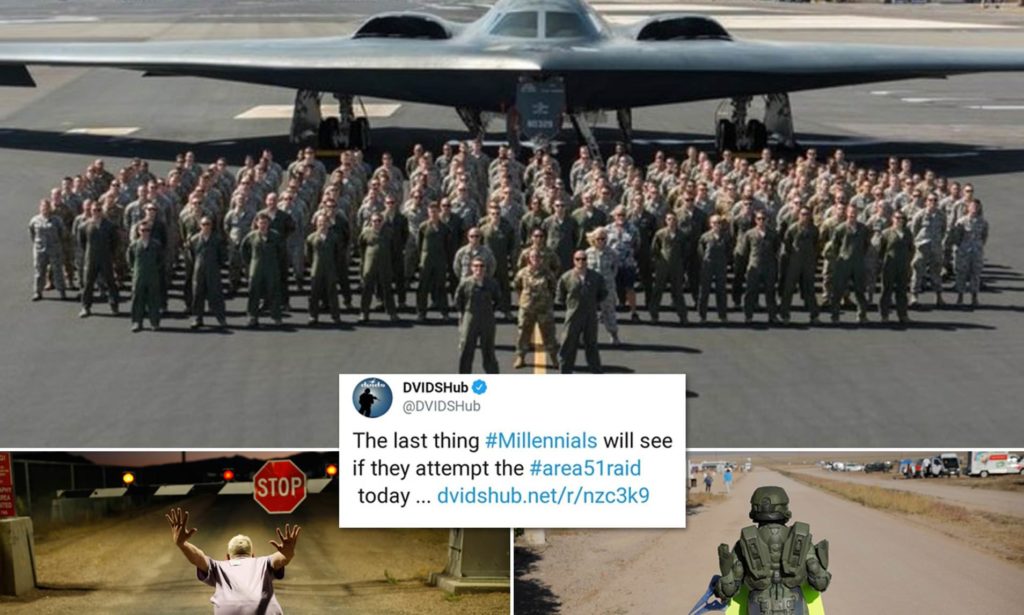 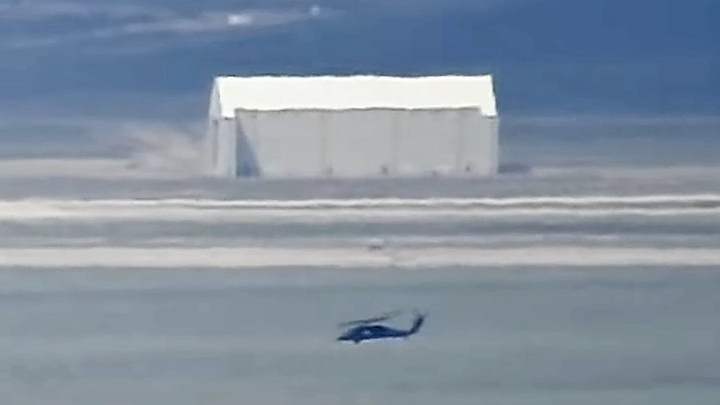 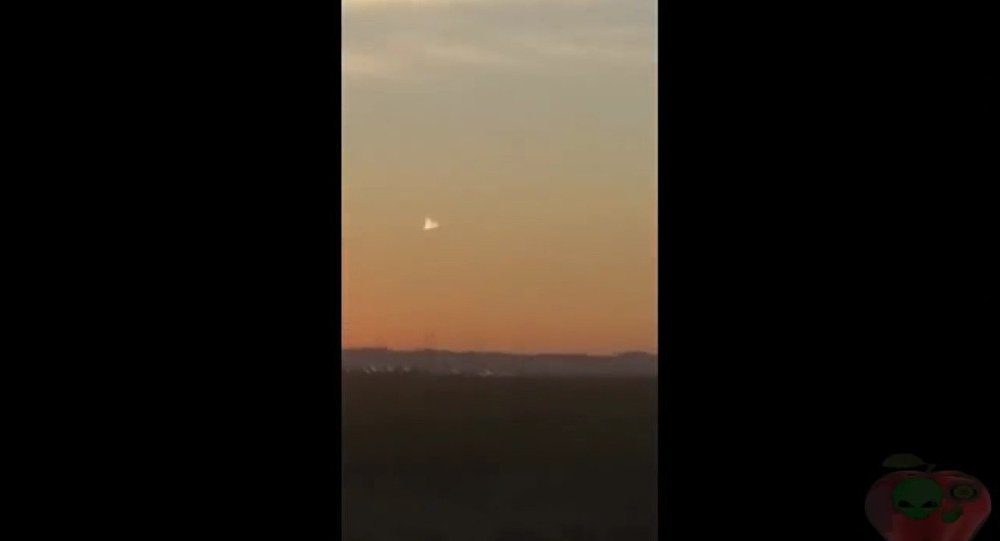 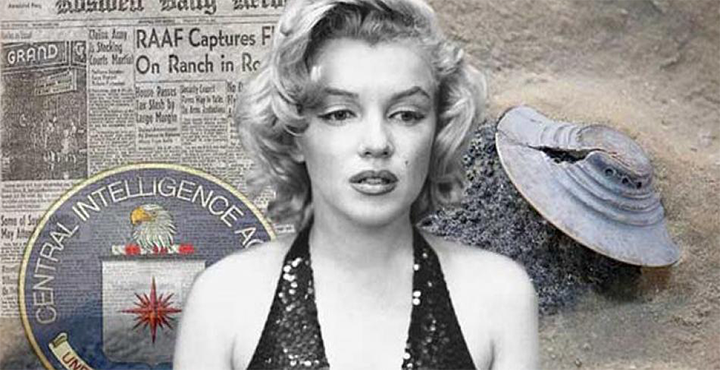 Marilyn Monroe was “Eliminated” because she knew ALIENS existed

Marilyn Monroe was the blonde film goddess of the silver screen. She starred in several notable films in the forties and fifties. But she... 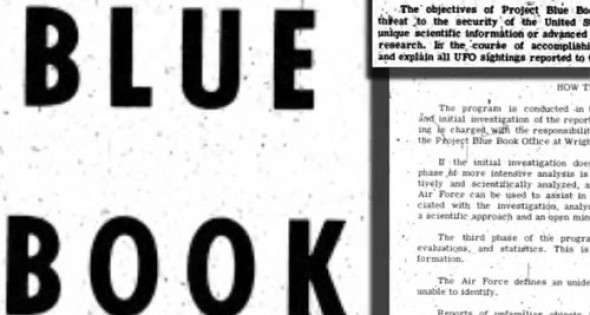 Blue Book was carried out over an eighteen-year period by the US Air Force, and was tasked with determining if UFOs were a threat...