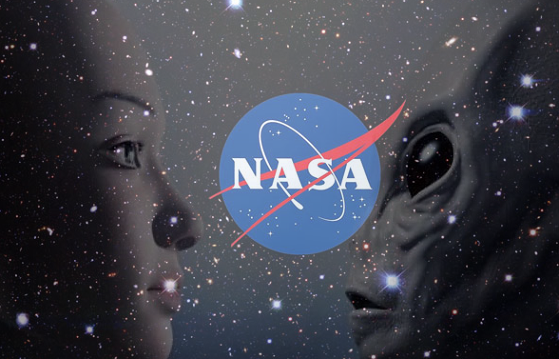 Jerry Linenger has revealed there were multiple instances that made the entire space crew aboard the International Space Station scratch their heads. Linenger, a former NASA astronaut, referred to the anomalies as unidentified flying objects while requested the media not to take him out of context.

Linenger admitted to seeing multiple bizarre objects or unexplained things during his five-month stay in space.  He recalled how he and colleagues could only guess and ask among themselves what they witnessed. He claimed to have seen stuff that made him call his crewmates over.

Linenger, who’s also a former captain of the U.S. Navy Medical Corps, not only stayed at NASA’s ISS but also did a stint at the Russian Space Station Mir, which operated from the mid-1980s to 2001.

Along with two Russian crewmates, he spent five months at the SS Mir, which was situated 50 million miles above Earth while orbiting the planet 2,000 miles. He was the first American astronaut to perform a spacewalk from a non-American space station while wearing a foreign space suit.

Linenger has made a disclaimer, though, that he made no mention of seeing aliens but only UFOs.

In this article:Jerry Linenger, Nasa