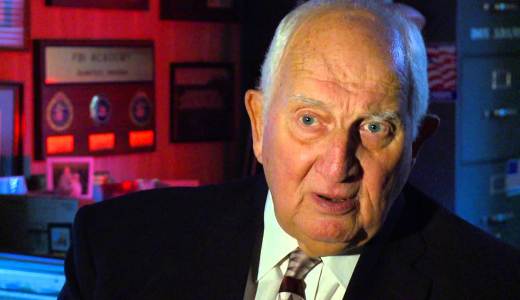 A retired FBI Agent and Police Chief, who was one of the original investigators in Dallas examining the JFK assassination, stumbles upon records and reports that were doctored. He knows that, because he filed the original reports. His decade long investigation would take him deep into history and to the National Archives and beyond. Step by step he says he learned and can prove that Oswald did not kill JFK.

In this article:Assassination, FBI, JFK, US