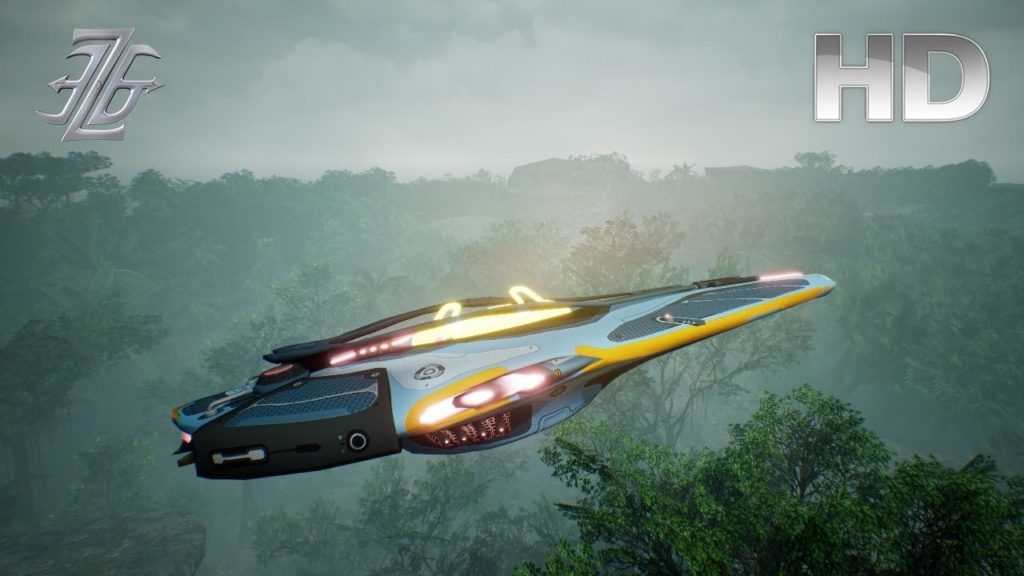 David Adair claims to have had ‘extraordinary experiences at Area 51,’ where he would have met aliens and seen their crafts. Find out from this space technology expert and former Area 51 scientist , who has actually seen and examined the engine of an alien space vehicle! David was taken to Groom Lake, long before we knew it as Area 51, where he was shown the engine of an extra-terrestrial spaceship.

David began building advanced rockets while still at school. He developed and held the secret to the fastest rocket on earth. With the friendship and protection of General Curtis Le May he progressed with his rocket technology. David will inform us about technology lost and the truth about his rocket and the alien engine.

In this article:Area 51, extra-terrestrial spaceship