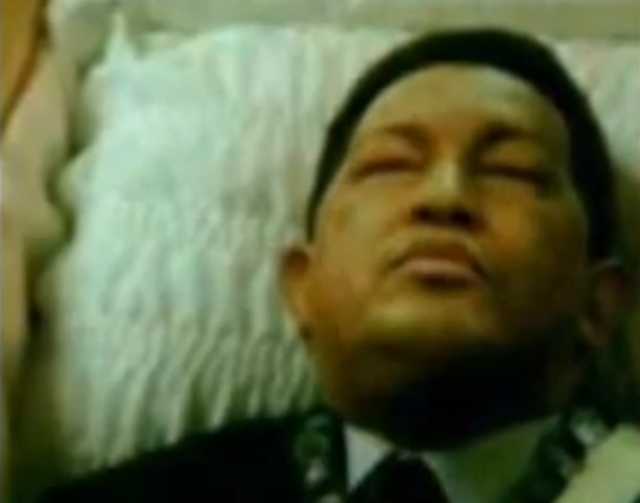 For weeks, Chavez has not been heard from, following a series of cancer treatments in Cuba. Earlier reports from Havana said he was fighting a respiratory infection that had developed after his fourth cancer surgery.

Chavez’ respiratory problem – referred to officially as “respiratory deficiency” – reportedly was due to a severe lung infection.
Chavez was first diagnosed with cancer in June 2011.
Castro sent an open letter to Venezuelan Vice President Nicolas Maduro that was published in the Cuban Communist Party’s Central Committee newspaper, Granma, reminiscing about when he first met Chavez in 1994.
The key words in the 350-word article were Castro’s observation that “however painful (Chavez’s) absence, all of you will be capable of continuing his work.”
Chavez may have died two weeks ago, when further public information about him stopped, according to Venezuelan opposition and intelligence sources.
However, the sources concede they have no confirmation. Chavez, who had won re-election, was due to be sworn in for another presidential term in mid-January. His absence created a mini-constitutional crisis
Opposition leaders have argued that since Chavez wasn’t sworn in for his new term, the Venezuelan Supreme Court should determine who is president.
The Spanish daily ABC had cited unnamed sources who say Chavez had been put into an induced coma and placed on life support.
Dr. Michael Pishvaian of the Georgetown University’s Lombardi Cancer Center in Washington, D.C., said respiratory infections could require antibiotics and supplemental oxygen.
“It could be a very ominous sign,” Pishvaian said, indicating that Chavez may have been on life support.
Other sources indicate that once put on life support following the type of cancer surgery Chavez had, along with respiratory complications, the chance of survival is slim.
Recent comments by members of Chavez’s family said he was stable, although Maduro insisted the Venezuelan president had “enormous strength.”
However, a doctor who is in contact with Chavez’s medical team said several weeks ago the Venezuelan president wasn’t responding to antibiotics, had a constant fever and hadn’t eaten solid food for weeks.
The doctor, Jose Rafael Marquina of Florida, said Chavez then was on life support and that the medical team was “only prolonging unnecessary suffering.” Marquina is an opponent of Chavez.
Chavez hasn’t been seen in public since his last surgery in Havana Dec. 11.
Until now, the government has been silent on the latest rumors of Chavez’s death, even though he had designated Maduro to succeed him.
Cuban officials also may be withholding information because of concern they would lose the significant influence they’ve acquired in Venezuela through Castro’s close relationship with Chavez.
Since there is no record that Chavez was sworn in for his new presidential term, the Venezuelan constitution requires the government to call for new elections.
Opposition leaders are demanding that the government provide more information about the condition of Chavez and want new elections.
U.S. officials say they are watching developments closely but would have no comment on reports the 58-year-old Venezuelan president had died. 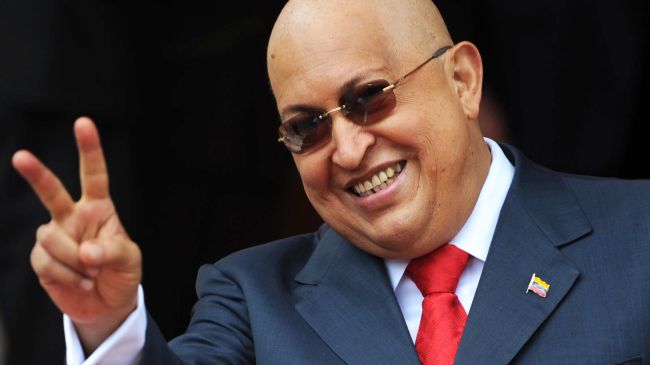 The Venezuelan president himself, before he died yesterday, wondered aloud whether the US government – or the banksters who own it – gave him,... 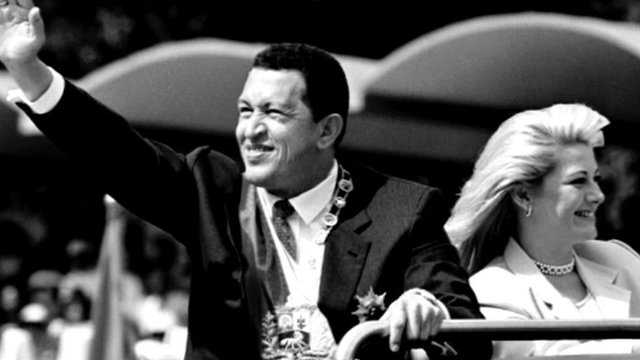 Venezuela’s President Hugo Chavez has died, his vice-president has announced. Mr Chavez had not appeared in public since he returned to Venezuela last month... 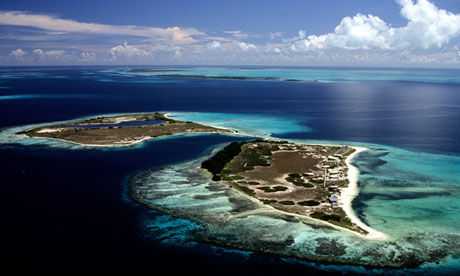 Are the Los Roques islands the new Bermuda Triangle?

The archipelago off the coast of Venezuela, where fashion designer Vittorio Missoni’s plane disappeared mid-air, has a growing reputation for mysterious vanishings. The as-yet-unexplained...