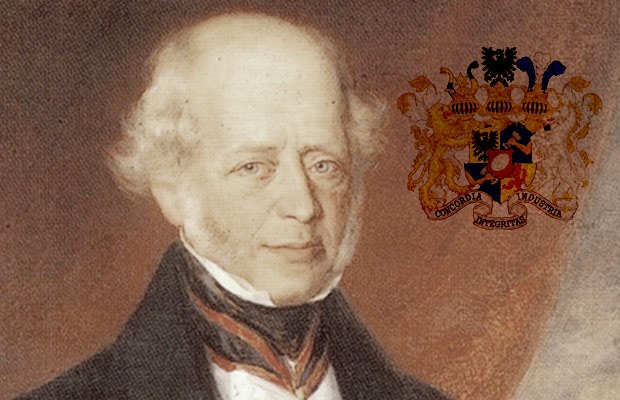 People are dumb because they do not know and refuse to learn the real history behind world events. Educational institutions do not function as seekers of truth, but as gatekeepers for narratives that defy common sense and defame historical facts. Society fosters the ultimate taboo against chronicles that differ with the established story of distortions and misdirection. Anyone who dares waver from accepted limits and suppositions immediately is a quack or an extremist.

The dreaded label of being a conspiracy theorist, used to smear and marginalize researchers and pundits, is the height of anti-intellectualism and character assassination.

The dim-witted public, told to shun contradictory accounts, interpretations and disturbing explanations accepts sham history. The accurate course of events must remain hidden from the masses. The subject of a New World Order is not newfound. The process of world domination is as old as the formation of the first empire. Despite the annals of war and governments, the actual power that enslaves civilizations and humanity, is evil itself, in its purist form and manifestation.

The entire globe, engulfed in a prison of authoritarian control, already pays the price of scholarly surrender. Use whatever term or description you like or accept. The definitive fact is that the moneychangers operate and pull the institutional levers that keep locks on your mind and pocketbook, while keeping your vision focused on a make-believe reality.

In order to break the blockade that stifles all those Edith Bunker brain surgeons, especially in academia, grow a set of gonads and reach deep down inside for that which is left of your moral courage. Examine the following detailed summary of events. Elites and enemies of Western Civilization want to dumb you down. It takes unembellished chutzpah to come to terms with truthful history.

A prolonged visit and extensive review of the all the material covered in this thorough and comprehensive assessment could be a liberating opportunity to regain sight and end the blindness of the NWO mind control. Mike King presents an Alternative History, Philosophy and Current Events account on the tomatobubble.com site. A sample of this information follows:

When the First Continental Congress meets in 1774, it objects to The Currency Act as “subversive of American rights” and calls for its repeal.

During the 64 year reign of Queen Victoria (1837-1901) Great Britain will experience a transformation from a Constitutional Monarchy to a totally Rothschild owned “democracy”. Three assassination attempts against Victoria during the turbulent 1840’s, further attempts on her in 1872 and 1882, and the many other attempts and murders of European Kings in the coming years, combine to send a clear and intimidating message to the British Monarchy: The Rothschild Family, not the “Royal Family”, rules the British Empire.

The Rothschilds view the American US Civil War as a chance to “divide and conquer” America. If the South can break away from the Union, two rival nations can be played off against each other in a European style game of “balance-of-power.”

Lincoln needs money to fund the war. He is extorted by the New York bankers, who want the government to sell high interest bonds to them, which they can then resell to the banking syndicate in London. Lincoln writes: .

“I have the Confederacy before me and the bankers behind me, and for America, I fear the bankers most.” .

Lincoln thwarts the bankers by issuing interest-free currency directly from the Treasury. (Greenbacks)

McKinley recovers briefly, and then turns for the worse, finally dying on September 14. His death launches the Globalist puppet Teddy Roosevelt into office, completing TR’s amazing ascent from obscurity to the White House in just two years! The convenient murder of McKinley marks the beginning of “The Progressive Era” in which the Federal government will expand its power and foreign involvement.

After many years of strategic political preparation, the Globalist-Zionist New World Order now has 7 major goals its wants to achieve in coming decade:

1. Establish a US Central Bank conceived at Jekyll Island.

2. Impose an income tax on America so that State debt to the Central Bank can be collateralized with human labor.

4. Entangle the mighty USA in the coming European war and the emerging World Government movement.

5. Finish off Czarist Russia once and for all and convert the Eurasian giant into a Communist nation.

6. Establish a World Political Body under the pretext of “world peace” after the war is over.

7. Carry out Zionist Herzl’s 1897 plan to take Palestine away from the Ottoman Turks & Arabs.

The popular Republican President William Howard Taft will never involve America in such treasonous schemes. So the Globalists recruit a weak professor from Princeton named Woodrow Wilson. Wilson is rocketed to Governor of New Jersey, and then to Democrat nominee for President in 1912. In order to steal Republican votes from Taft, the NWO recruits ex-President Teddy Roosevelt to run as the Progressive Party candidate (also known as Bull-Moose Party).

Pledging a “return to normalcy”, Warren Harding (R-OH) is elected President in 1920. An opponent of entry into the League of Nations, his victory over James Cox (D-OH) and his VP running mate Franklin D Roosevelt (TR’s cousin), is the largest Presidential Election landslide in America’s history (60%-34%)!

Harding inherits a Wilsonian economic Depression. He quickly moves to slash income taxes, and will cut government spending by 50%. With the private economy now freed from the parasitic dead weight of big government, an historic economic boom soon follows.

Harding’s support for free markets, limited government, low taxes, neutral foreign policy, and his refusal to grant diplomatic recognition to the murderous Soviet Union, are all positions that anger the Globalists. An intense newspaper smear campaign regarding “scandals” in Harding’s administration is then unleashed against the highly popular President. Editor’s Note: (For an example of how Harding’s legacy is wrapped in scandal, see: Dead Last: The Public Memory of Warren G. Harding’s Scandalous Legacy)

A prominent Congressman who dares to accuse the Fed is the Chairman of the House Banking Committee: Louis McFadden (R-PA). In a June 10 speech, McFadden puts the blame directly on the international bankers for fomenting the Russian Revolution, crashing the US economy, and robbing the American people. McFadden pulls no punches:

“(The Fed) was deceitfully and disloyally foisted upon this country by the bankers who came here from Europe and repaid us for our hospitality by undermining our American institutions. Those bankers took money out of this country to finance Japan in a war against Russia. They financed Trotsky’s passage from New York to Russia so that he might assist in the destruction of the Russian Empire. …What king ever robbed his subjects to such an extent as the Federal Reserve has robbed us?”

These snippets, mostly tract the American experience. However, the summary of European intrigue and the unending NWO struggle to eradicate Christian governments, as well as the elimination and destruction of divinely created cosmology, has profound cultural, social and political repercussions. Honest searchers of the truth should investigate the full text of this important chronology for further confirmation and read the Invisible Hand, which our esteemed colleague, Al Cronkrite writes with authority.

“The Rothschilds, and that class of money-lenders of whom they are the representatives and agents – men who never think of lending a shilling to their next-door neighbors, for purposes of honest industry, unless upon the most ample security, and at the highest rate of interest – stand ready, at all times, to lend money in unlimited amounts to those robbers and murderers, who call themselves governments, to be expended in shooting down those who do not submit quietly to being robbed and enslaved.”

Such an excellent summary, on the way, the world really operates. The forbidden history of dead Presidents, Vice Presidents, Prime Ministers, Kings, Queens and Czars just happened to materialize when their opposition to central banks conflicts with the timetable of the NWO.

Without a clear understanding of the multi-century game of attrition, that pits the forces of compound interest against the suckers that buy into the false storyline fed to them through the illusion of fantasyland tales of distraction – true history will remain taboo for most. So be it, that only brave hearts will comprehend correct reality.

In this article:Forbidden History, NWO, Rothschild 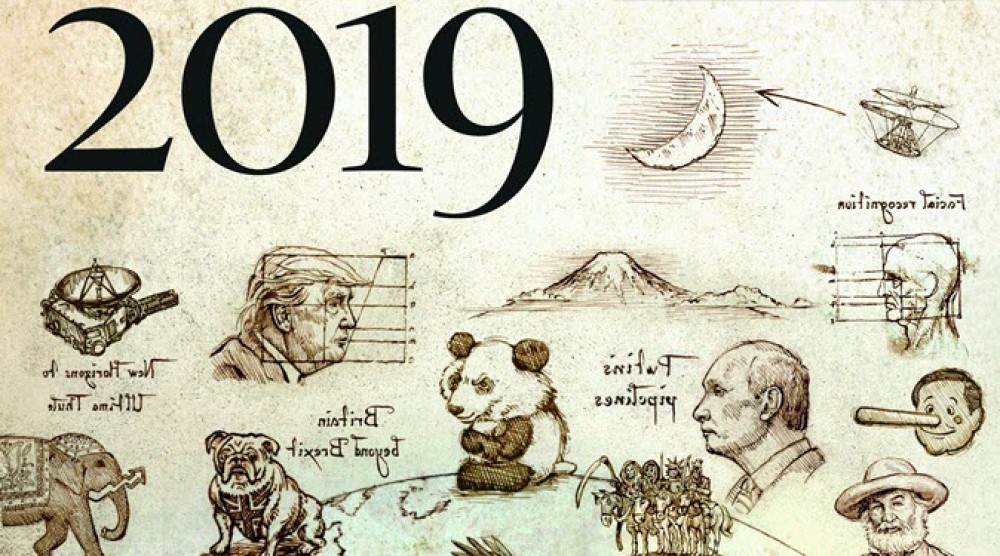