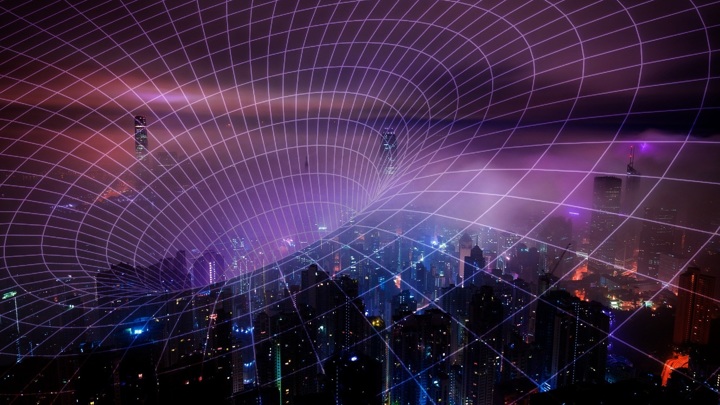 The achievement is described in a scientific article published in the journal Science.

In quantum computers, the place of ordinary bits in is taken by quantum bits (qubits). A qubit can store much more information than a classical bit. Therefore, potentially quantum computers are incomparably more powerful than conventional ones. This is called quantum advantage (this term replaced the earlier term “quantum superiority”, which some critics saw as politically incorrect).

However, classical machines so far outperform quantum computers due to the number of bits. Even smartphones now have several gigabytes (i.e. tens of billions of bits) of RAM. At the same time, the most powerful quantum computers of our time can boast only dozens of qubits. The fact is that scientists have not yet learned how to control the work of a large number of qubits.

However, if you try very hard, you can find a problem that even modern quantum computers, with their modest number of qubits, can solve faster than a classical supercomputer. In this way, the quantum advantage can be demonstrated already now, albeit in very narrow areas.

Google was the first to announce such an achievement . In 2019, their Sycamore computer solved one specific problem in about three minutes. According to the company’s experts, the most powerful modern supercomputer Summit would have taken ten millennia.

However, skeptics have questioned this thesis. By their calculations, with the help of an advanced algorithm, Summit would have done this task in a matter of days. It is possible that the algorithm for the supercomputer can be further improved, reducing the superiority of Sycamore to nothing.

Now, scientists from four scientific centers in China have demonstrated the quantum advantage in a more reliable way. They worked with the problem of the so-called sampling of bosons (Boson sampling). Without plunging into the jungle of physics, let’s say that we are talking about calculating the passage of photons through some optical device.

This task is not just very difficult. Scientists who formulated it a few years ago have proven that no classical computer can solve it quickly. The required algorithm is mathematically impossible (and not just not invented yet).

Chinese scientists have created a quantum computer specially adapted for sampling bosons. The task deals with photons, and photons also play the role of qubits in the new computer. Due to this, the task is incredibly simplified at the hardware level.

It took the new quantum computer two hundred seconds to solve it. At the same time, according to the authors’ estimates, the TaihuLight supercomputer would take 2.5 billion years (more than half the age of the Earth).

However, skeptics here too will have something to argue. The fact is that the new unit can only be called a computer at a stretch. It does use qubits and quantum computing, but it defies programming. In other words, it is impossible to set before him any task other than the one for the solution of which he was created.

Experts do not exclude that a programmable system can be built on the same principles. Such a device could help in practically important calculations, for example, biochemical ones.

In this article:memory and qubits, quantum computing