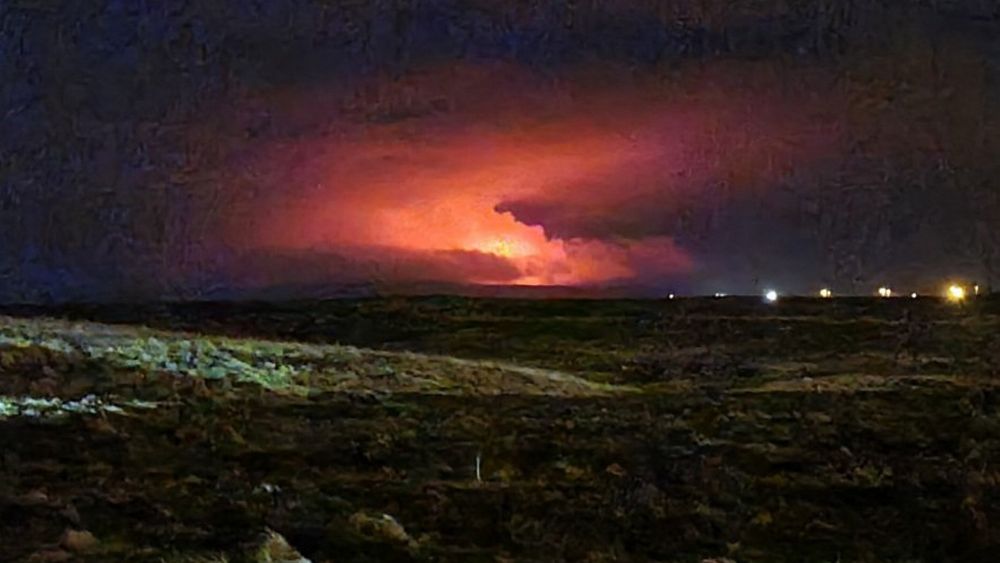 The eruption of a volcano on the Reykjanes Peninsula, which has been dormant for several millennia, is reported by the Associated Press. A video of the flowing lava was posted on Twitter by the Icelandic Meteorological Office on March 19.

For a relatively short time, the intensity of the lava has increased markedly. However, the authorities still see no reason to evacuate local residents.

In their opinion, the mountain on which the eruption occurs is at a safe distance from major highways and settlements.

However, according to some reports, the roads leading to the area of ​​the eruption are closed, and the airlines have so far been given the right to decide for themselves whether to fly in this area.

The awakened volcano of Mount Fagradalsfjadl has not been active for 6000 years, and in general on the Reykjanes Peninsula this is the first eruption in 781 years.

Fagradalsfjadl (“mountain of the beautiful valley”) is a relatively small volcano: the width at the base is 7.7 km, its length is about 15 km, and the summit is only 385 meters above sea level (or 224 meters above the surrounding terrain).

However, it is the highest point on the Reykjanes Peninsula.

The width of the eruption fissure ranges from 500 to 700 meters, and the height of the eruption reaches almost one hundred meters. Two lava flows are currently exiting, the main flow descending into Geldingadalur, where a large amount of lava flows.

The other heads south and can reach Natthaga and Natthagakrika.

Formally, Fagradalsfjadl is not part of the Krisyuvik system and is shifted to the northwest, so a certain intrigue is now emerging: will everything being limited to the eruption of Fagradalsfjall, whether there will be another ventilation hole nearby, whether there will be an explosive eruption in the Krisyuvik system, or is all this just the tip of the iceberg – part of which something continental or even a global process in the lithosphere.

Advertisement. Scroll to continue reading.
In this article:Iceland, volcanic eruptions