If you’re one of those Bigfoot experts who’s been telling Bigfoot expert wannabes and wannasees to hang bags of apples from trees to attract them, meet Vicky Cook – the North Carolina woman who has not only seen Bigfoot, she has the grainy video and plaster footprint casts to prove it … and she says her Tar Heel Bigfoot neighbors prefer sweets to healthy snacks. Or is that just what she stocks in her cupboards?

“I think I’ve counted about eight different sized prints. This is a juvenile, but look at how long it is. That’s a big … big print.”

In her interview with Charlotte’s WCNC, Vicky Cook showed she’s more than just your average Bigfoot spotter by holding up plaster casts of the footprints she says she’s found in her Shelby yard since March. Shelby is a western suburb of Charlotte near the southern border with South Carolina. She also showed the reporter her dark and grainy video (watch it here) of what she claimed is at least one of the creatures that may have made one or more of the footprints. 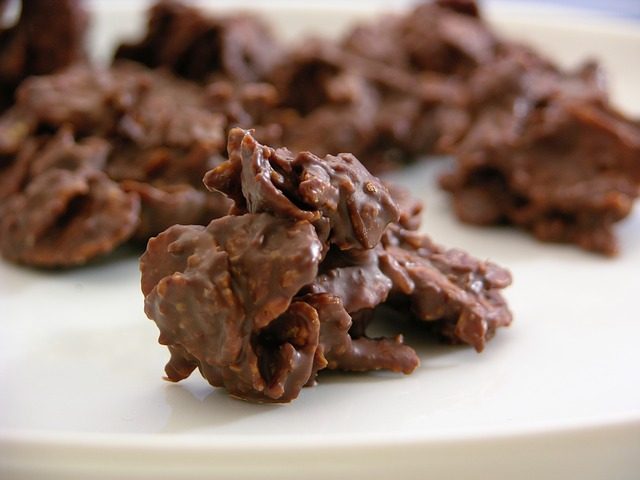 “It went in front of my camera. we screamed we didn’t know what it was, though that thing was tall!”

That “we” indicates there’s at least one other witness (unless she’s implying that the Bigfoot screamed when it saw her scream – a great movie scene but probably not what she meant) but no one else appeared in the interview. Vicky also swears it’s not a bear she’s dealing with. Well, then … what is it?

“Sometimes I think this can’t be real.”

We know the feeling, Vicky, especially if you live in North or South Carolina. Neither one of those states made the recent Top 8 States to See Bigfoot list, despite the fact that both have many sightings. The Bigfoot 911 investigation group is in Marion, about 45 minutes north of Shelby, which also hosts the annual WNC Bigfoot Festival – the “the biggest Bigfoot Festival in eastern USA.” John Bruner is involved in both and has himself reported seeing a “large bipedal animal covered in hair” in the area in 2017. While those plus the 90+ other Bigfoot sightings in North Carolina (mostly in the Uwharrie National Forest to the east) warrants a festival and a big-city reporter visiting Shelby, does it prove Vicky has a family of Bigfoot eating her candy and cookies? 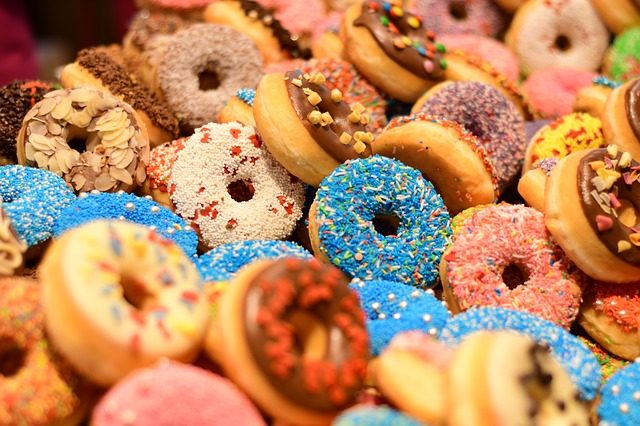 “Any scientific expert will tell you me and the ‘Squatch like the same things.”

James ‘Bobo’ Fay – Bigfoot caller and cast member of “Finding Bigfoot” – said in an interview that they eat what humans eat, including cooked foods and especially bacon. While they’re eat apples and berries, he says he puts leftover donuts out for them too.

Maybe Vicky should work out a deal with Dunkin’. Then again, maybe Bigfoot should cut out the middleperson and make its own deal.

In this article:Bigfoot, North Carolina