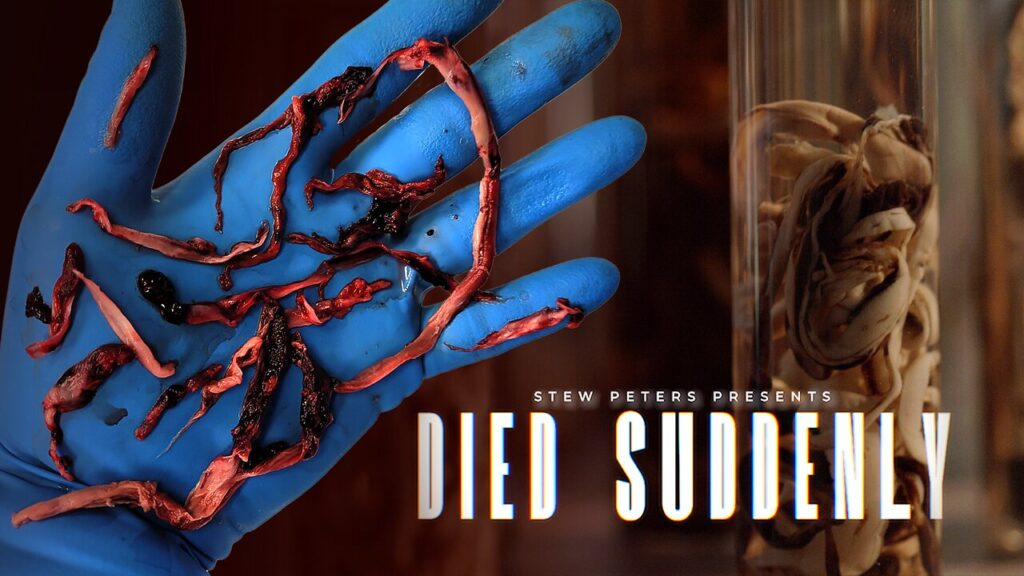 Healthy adults are dying suddenly all over the world. Over the past 18 months, the term “died suddenly” has climbed to the very top of Google’s “most searched” search terms. The documentary Died Suddenly, which premiered on Twitter on Monday, November 21, alleges that COVID vaccines deliberately poisoned people as part of a planned population control.

On the first day, the movie “Died Suddenly” was viewed millions of times. An EU parliamentarian is calling for the video to be shared because those responsible must be held accountable.

Within the first 20 hours, the film was viewed more than 2 million times on Rumble alone and is causing great concern. The two directors, Matthew Skow and Nicholas Stumphauzer didn’t make this project look too much either. Both have long been known for dealing with highly explosive subjects, widely frowned upon as “conspiracy theories”. Now it’s the turn of vaccinations. The almost 70-minute production was done by the “Stew Peters Network”.

The film makes the important claim that the information it bestows “represents the truth about the greatest ongoing mass genocide in human history.”

The documentary is based on statistical data, on the testimony of numerous hospitals, doctors, specialists in various fields and ordinary people who witnessed the “sudden death” of their relatives and friends shortly after vaccination.

The filmmakers claim that the Covid-19 vaccine was a scientific attempt to bring about population control by increasing health defects and a variety of other problems (especially heart problems) causing otherwise healthy people to “suddenly die.”

The documentary aired free of charge, featured a large budget and research work, but was, in fact, blocked by most channels without any comment. At the same time, several “revealing” articles were published in which the film is simply called a “conspiracy theory”, but critics do not offer it, and they do not touch the statistics.

The release of the film stirred up large sections of the medical community and ordinary people who were personally affected by vaccination.

Interestingly, although the articles called the filmmakers “conspiracy theorists,” comments on the publications did not share this skepticism. Under clearly targeted criticism, thousands of readers shared their experience of losing loved ones and loved ones – due to vaccination, as they believe.

Here is a statement from the director of the film “Suddenly Died” Stu Peters, made by him before the premiere. His report is titled:

“This time the genocide will be exposed”:

Common sense, hardworking people eager to talk honestly about what we’re seeing in the real world have been overwhelmed and silenced. “Died Suddenly” promises to put an end to this oppression imposed on us by those in power. The epic price of blood that the people paid will become known as the Holocaust.

Whether it be actuaries, insurance companies, embalmers, OB/GYNs, experienced physicians and pathologists, or military surgeons, people who have witnessed this destruction will no longer tolerate it. After watching Died Suddenly, America will no longer ignore the alarming number of people dying suddenly.

Pilots and doctors in excellent physical shape after vaccination are exhausted and die. More than eighty vaccinated Canadian doctors in their prime fell dead. What about the incredible number of young people dying in their prime? Healthy eighteen year olds? Blooming young men in their twenties?

These fibrous white blood clots are extracted from victims. The clots are a squid texture that embalmers had never seen before—until last year. Now, constantly – again and again – they see them.

And the common denominator? Vaccination. The press wants to hide this story of the century because the press is owned by the big pharmaceutical companies. Every show that programs our minds into mainstream media is brought to you by Pfizer, Moderna, or some other hydra head.

Every physician in the United States has been threatened with having their license revoked if they do not agree to this hydra. Virtually every politician is threatened by Epstein-style influence operations—and yes, that influence goes straight to the Oval Office through former Chief of Staff Mark Meadows.

The result is Five Billion people walking around like time bombs. Just waiting for sudden death. We are NOT being bought or paid for here at Stew Peters Network. We’ll break through the censors. We will awake humanity and end this deadly operation. One day historians will call it a genocide that was not shown on television. Well, now the whole world will see the post-Covid holocaust.

Now they’re targeting our children, adding dangerous, often lethal injections to their childhood vaccination schedule for a “disease” that almost never hit children. Approximately zero children have been seriously affected by Covid-19. But they definitely began to die after vaccination – from thrombosis of various organs.

Each of us knows someone or knows about someone who died suddenly. And the stories keep coming. With the dramatic increase in infertility we are seeing, we may have lost an entire generation. This is all happening on purpose, as part of the decline in population to the extinction level that guidebooks in Georgia have warned us about.

All the global elites who are developing this program to mortify, that is, “reduce” us, the population, are investing heavily in making this population reduction a reality. And the killer press is involved. Don’t let their propaganda fool you. Along with those who manufactured, authorized, invented this deadly technology that led to hundreds of thousands of deaths, the press is also involved in the Holocaust.

It’s time for a Nuremberg-style criminal tribunal to convict, try and punish those involved in promoting genocide through inoculation – right along with the Deep State sycophant network that orchestrated this mass extinction.

Many members of the press and their fellow politicians, now desperate to evade responsibility, hide and appear sympathetic, are as guilty of murder as those who designed and authorized the creation of this poison.

Until I draw my last breath, I will insist with all my strength on exposing each of these devils to the last, until justice is done.

“Suddenly died” – this is our return salvo. Be sure to let your friends, family and church know about this.”

“Share this video so more people can see it! The heads of state who promoted vaccination must be held accountable. Don’t re-elect them with your vote!”

Others, such as doctor Alastair McAlpine, however, wrote:

He also criticized the trailer’s reference to a basketball player collapsing in December 2020 – before the vaccination campaign.

The film does not try to focus only on the application of mRNA “therapy”. 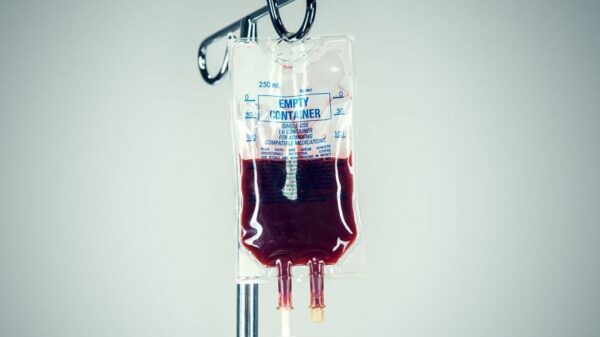 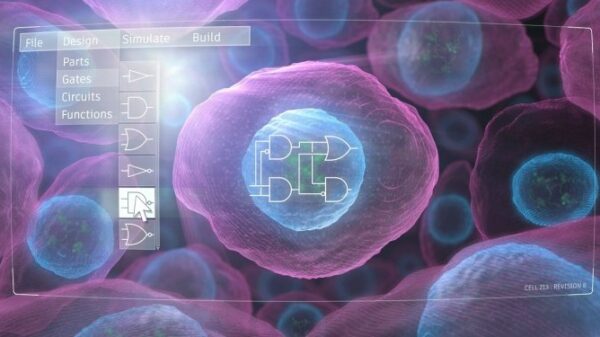 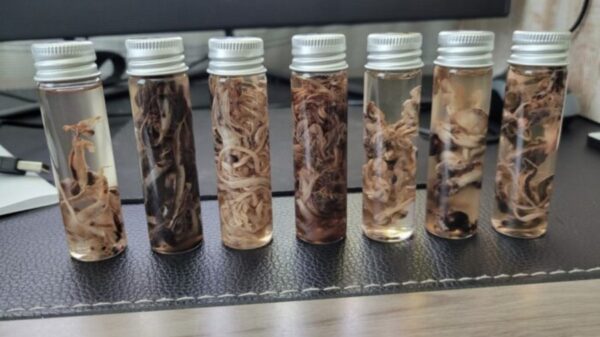