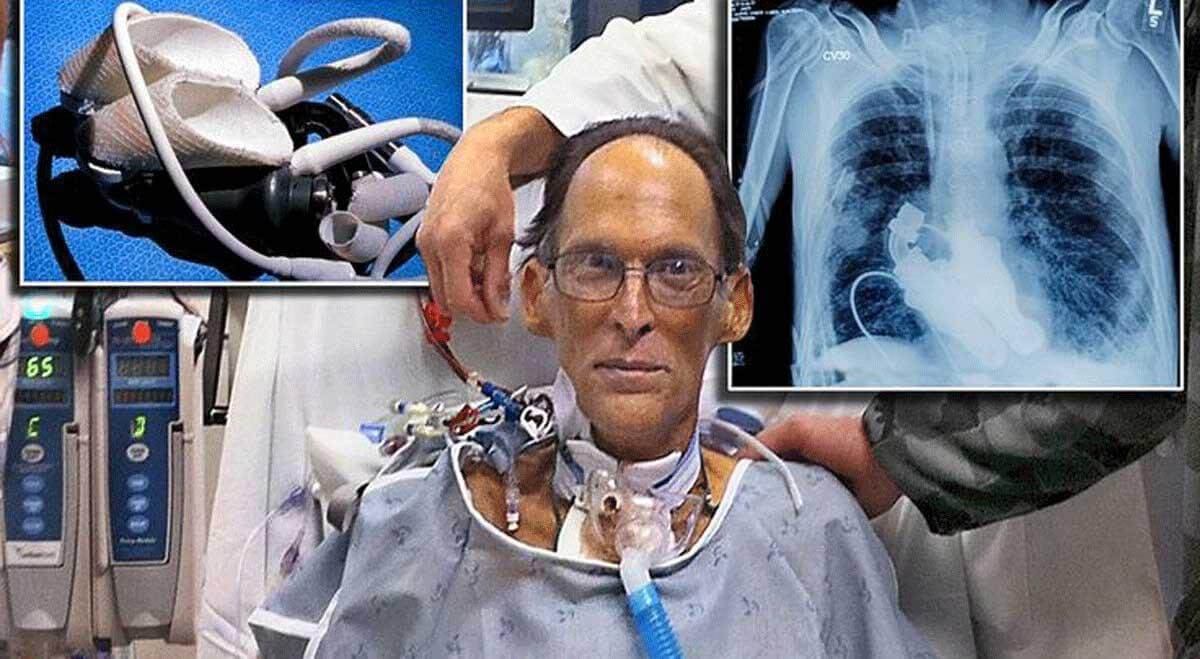 Craig Lewis is a 55-year-old man. His life was threatened by a rare disease called “amyloidosis”. He was admitted at the Texas Heart Institute.

This terrible illness was an autoimmune one. The disease implied that the patient’s organs were filled with a sticky protein.

Craig Lewis’s fate was almost certain. He was going to die within a few days. Mr. Craig was helped by two famous doctors from the Texas Heart Institute.

Dr. Billy Cohn and Dr. Bud Frazier invented a device that saved Mr. Craig’s life. The device was called “continuous flow”. This device allowed the blood to flow freely through the patient’s body without a pulse.

The doctors simply drew Mr. Craig’s heart and connected him to that device. Surprisingly, the patient was able to get out of bed and talk the same day.

Dr. Cohn has dedicated his entire career to finding ways to repair the human heart. It seems this time Dr. Cohn has made the impossible.

In the following video you will see more details about the surgery explained by Dr. Billy Cohn and Dr. Bud Frazier:

Below you can see a similar case the fitness model without a pulse. Andrew Jones jokes that he’s “the best looking zombie you’ll ever see.”

What is your opinion about Mr. Craig Lews? Is he dead or alive? What about the fitness model?