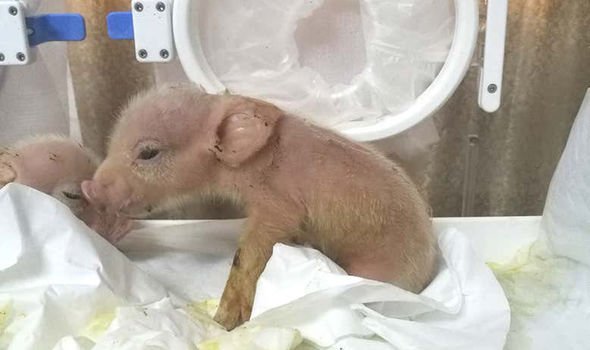 “The findings could pave the way toward overcoming the obstacles in the re-engineering of heterogeneous organs and achieve the ultimate goal of human organ reconstruction in a large animal.”

Sometimes when you read “noble cause” statements like that one in scientific papers about research that border on, crosses over or flat-out erases the line of ethics, you can almost hear their eyes winking and their fingers straining to stay crossed from across the ocean. That seems to be the case with most recent stories out of China where scientists have already genetically-edited human embryos, with the twins being born last year and, as far as we know, are still alive. Unfortunately, that may not be the case with the researcher who did the embryo editing – he disappeared for a time and is said to be under constant surveillance. Now, a new report announces that other Chinese researchers have edited pig embryos and, unlike in previous experiments, the embryos were not destroyed and pig-monkey chimeras have been born. How soon before they’re creating pig-human chimeras? 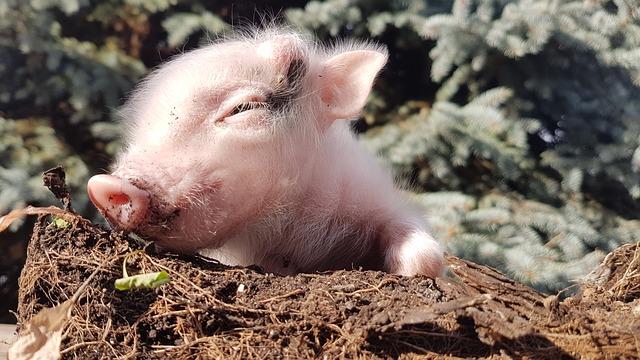 “We believe this work will facilitate future developments in xenogeneic organogenesis, bringing us one step closer to producing tissue-specific functional cells and organs in a large animal model through interspecies blastocyst complementation.”

In China, “one step closer” seems to mean “we may be already doing it (wink-wink).” In a paper published in the journal Protein & Cell and reviewed by New Scientist, co-author Tang Hai, a researcher at the State Key Laboratory of Stem Cell and Reproductive Biology, confirms these are the first full-term pig-monkey chimeras. (In a chimera, each cell is from a separate parent while hybrids cells have combined genetics from both.)

The team modified monkey cells to make them fluorescent, then took embryonic stem cells and injected them into over 4000 pig embryos which were then injected into sows. Ten piglets were born and two were confirmed to be chimeras, with multiple tissues – heart, liver, spleen, lung and skin – partly made of monkey cells. The two piglets died within a week, but so did all of the piglets born alive, which leads Hai to believe the problem had to do with the in-vitro fertilization, not the fact that they were chimeras.

“Interspecies chimerism still has a long way to go before clinical application is possible.”

he asks. Núñez assures that Izpisuá’s research team has created mechanisms “so that if human cells migrate to the brain, they will self-destruct.”

Doctor Ángel Raya, the director of the Barcelona Regenerative Medicine Center, asked that question of Estrella Núñez, who worked on the human-monkey experiment and was told they had created mechanisms “so that if human cells migrate to the brain, they will self-destruct.” 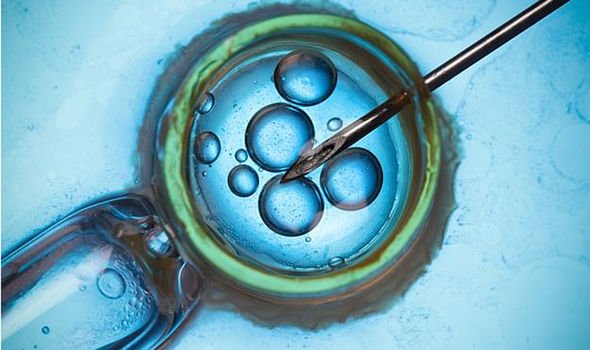 The Chinese research team suspect that the deaths could have been due to the IVF process instead than the chimerism (Image: GETTY)

When the shortage of human organs for transplants becomes acute, what decision will those with money make? Past experience tells us that in these situations, the first thing to “self-destruct” is ethics.

Do you hear the wink-winking?