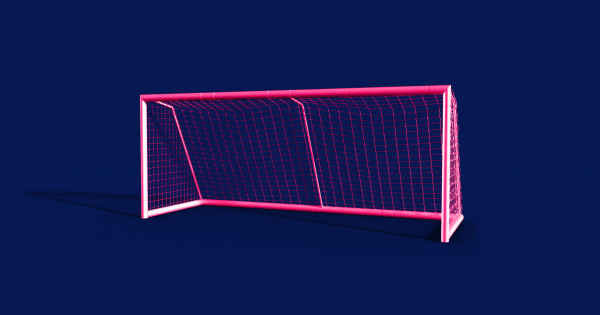 Video-assisted referees are making their debut at this year’s 2018 FIFA World Cup in Russia. And people have a lot of feelings.

In addition the usual ref and his team of assistants, each game will feature one video assistant referee, three assistants, and four replay operators sitting in a sweaty remote booth in Moscow, accessing some 33 camera feeds to help decide on close calls.

The video assistant referee team will be assisting the on-field referee make decisions such as:

It’s a particularly controversial topic for the billions of hot-blooded soccer fans around the world. After all, yelling at your TV screen for a bad call is just as much part of the World Cup experience as watching Cristiano Ronaldo score yet another goal for Portugal.

So any changes to that delicate ecosystem will inevitably be met with plenty of anger and frustration. In a passionate editorial, the New Scientist calls using the new tech a “losing battle” that will squash soccer’s cultural value.

And their cries aren’t entirely unjustified. In 2017, the technology failed altogether when it didn’t catch an offside before a game-deciding goal. “On this occasion the technology itself failed and the broadcast angles required were unavailable,” Greg O’Rourke, FIFA’s head of the Australian A-League, tells ABC Australia.

And then there’s the difficulty of relaying the info from the remote team to the refs on the field. That delay can make decisions drag on, taking time away from the game itself.

But human referees aren’t perfect, either. No human is omniscient or gifted with 360 degree vision. So how are refs supposed to make the correct call every time? Objective, evidence-based refereeing has a place in the sport, no matter how much it relies on fair play and good sportsmanship (which, yes, is not reality).

Yes, the technology isn’t seamlessly integrated into the game. But it’s a good thing to evolve the sport to a point where refs can at least make better calls. So bring on the robots, because I want the instant replay on the most recent contended call, and I refuse to settle for less.

In this article:2018 FIFA World Cup