The FBI plans to step up its efforts to gather information from social media – issuing a call last week for a new tool to monitor Twitter, Facebook, Instagram and other platforms “in a timely fashion.”

Citing the use of social media by terrorist groups, domestic threats, criminal organizations and foreign intelligence services, the FBI “needs near real time access to a full range of social media exchanges in order to obtain the most current information available,” according to the request for proposal

In addition to information such as user IDs, the feds are interested in “emails, IP addresses, telephone numbers, and likely aliases” used over social media. The tool would also allow for location-based tracking, persistent keyword monitoring, and access to one’s personal social media history.

The FBI is soliciting contracts for a new social media surveillance tool: https://t.co/3AglNJuote

They’re not beating around the bush in terms of how pervasively they’re monitoring social media content: pic.twitter.com/Zo528lt8Pd

The FBI has justified the tool by claiming it is in response “to an increasing number of threats to U.S. national interests that are identifiable, with ever-greater frequency, through social media platforms.”

It is an acknowledged fact that virtually every incident and subject of FBI investigative interest has a presence online. Consequently, law enforcement gaining lawful access (i.e., access that is authorized, appropriate, and consistent with applicable law and policy) to this data will result in early detection and/or containment of the magnitude of any harm caused by these threats.

To protect US citizens, a method employed by the FBI is the acquisition of subscriptions granting access to tools. These allow for the exploitation of lawfully collected/acquired from social media platforms and stored, vetted and formatted by a vendor. The missioncritical exploitation of social media enables the Bureau to proactively detect, disrupt, and investigate an ever growing diverse range of threats. More specifically, the Bureau provides real-time situational awareness of indicators and warnings of emerging social media incidents. -FBI

Can’t they just ask the NSA? 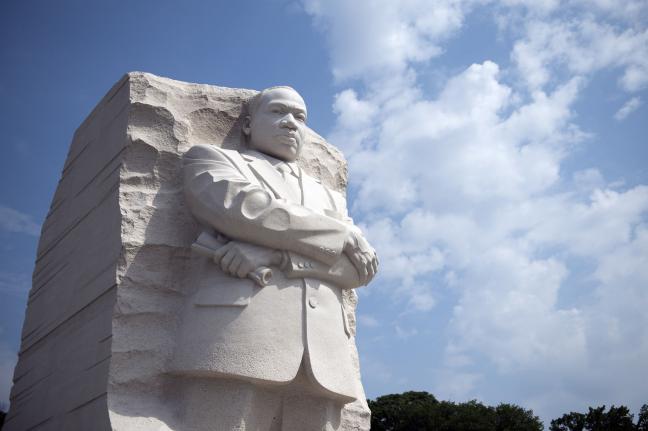