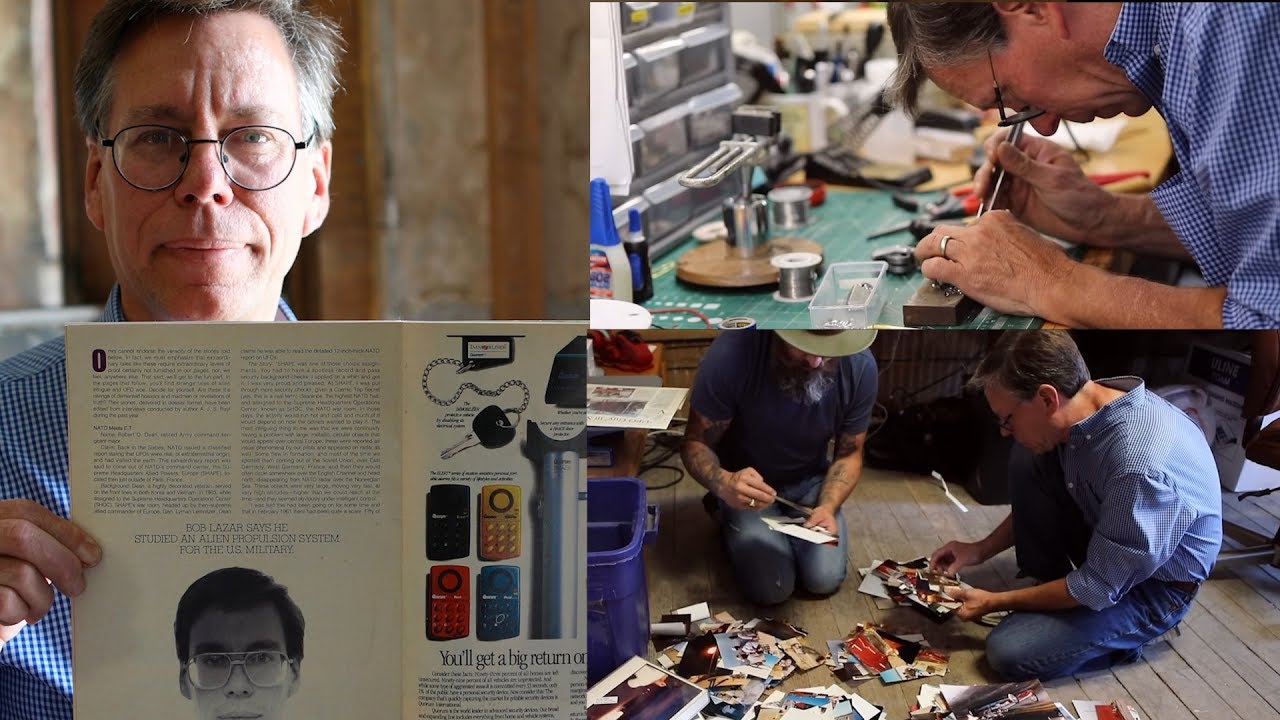 THE FBI raided the home of a man who claims to have worked at Area 51, looking for a piece of bombshell evidence that proves his story, it has been claimed.

Bob Lazar sparked an alien frenzy 30 years ago when he blew the whistle on his apparent work on UFOs inside Area 51. In 1989, with the help of journalist George Knapp, Mr Lazar detailed a story claiming he was stationed at a base known as S-4, south of the USAF’s Homey Airport. He speculated the auxiliary facility in the Nevada desert was being used by the US government to exploit alien technology. 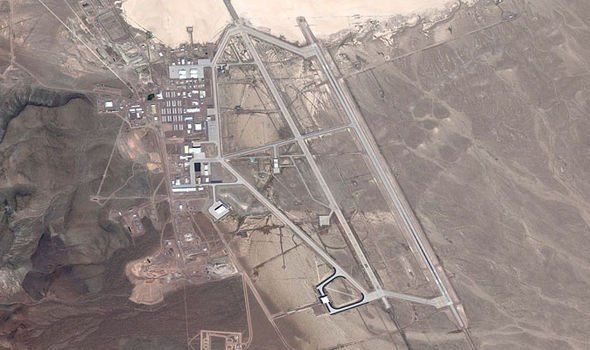 However, it has not done Mr Lazar many favours, he has revealed, after the FBI raided his home last month.

He said: “The conveyer belt of vehicles and agents and police did not stop.

“They came in and said ‘there will be a few others coming in, we’ve just got a few questions to ask you’.

“But then the street and building were filled with agents.

“They said they were looking for some paperwork from two years ago about a customer who ordered some toxic material.

“They could have just called – it was very over the top.”

Mr Lazar claims the government agency were, in fact, looking for something called Element 115, a chemical said to used to power alien spaceships.

Back in the 1990’s, there were rumours that Mr Lazar had managed to sneak some out of the top-secret facility, yet he refuses to discuss the speculation.

He believes the FBI is now paranoid over the possibility.

Two weeks ago, Mr Lazar travelled to Los Angeles with Mr Corbell and Mr Knapps to attend the premiere of the new film at the Ace Hotel in Los Angeles.

The next day it was released on iTunes and immediately rose to number one on the charts.

Mr Corbell previously said: “My film gives you an understanding of the real Bob Lazar, which will make it harder to throw away his claims.

“The more you get to know Bob Lazar, the more you have to face the uncomfortable possibility that he’s telling you the truth.

“You look at the evidence, you watch my film and you decide for yourself.”

In this article:alien technology, Element 115 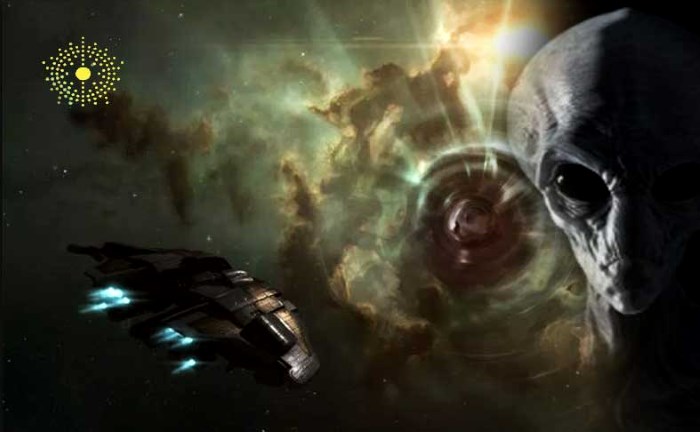 In the summer of 2013 it was confirmed by scientists from the University of Lund (Sweden), who bombarded a thin film of americium with...