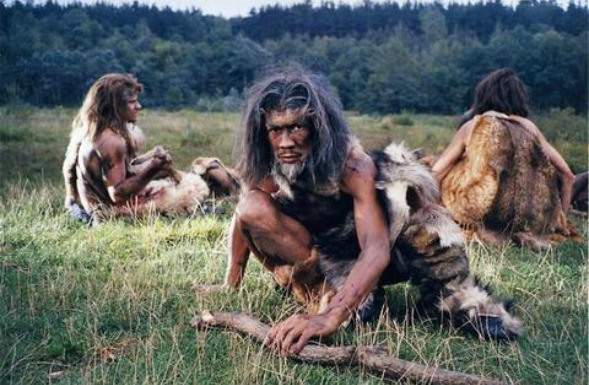 DNA evidence has revealed that the oldest known common male ancestor is 340,000 years old, more than twice as old as previous estimates.

New Scientist reports that the sample comes from a recently deceased man named Albert Perry. After the African-American South Carolina man died, one of his relatives submitted a sample of his DNA to a company called Family Tree DNA for analysis.

The findings were published in the The American Journal of Human Genetics and may require researchers to adjust the known timeline of humankind’s evolution.

And the historical mark came at something of a bargain—the company does historical DNA analysis on individuals for about $150.

All previously compared DNA samples pointed to a common Y chromosome traced back to man who lived between 60,000 and 140,000 years ago. But Perry’s DNA sample broke the trend, not matching up with this common ancestor.

“It’s a cool discovery,” Jon Wilkins of the Ronin Institute in Montclair, N.J., told New Scientist. “We geneticists have been looking at Y chromosomes about as long as we’ve been looking at anything. Changing where the root of the Y-chromosome tree is at this point is extremely surprising.”

After the initial tests on Perry’s DNA, geneticists at the University of Arizona conducted further tests to confirm the anomaly. The Y chromosome in Perry’s test matched up with those of 11 men who all lived in one village in Cameroon.

University of Arizona researcher Michael Hammer says Perry’s DNA suggests there may have been an earlier species of humans that went extinct—but not before interbreeding with the more modern version of man. 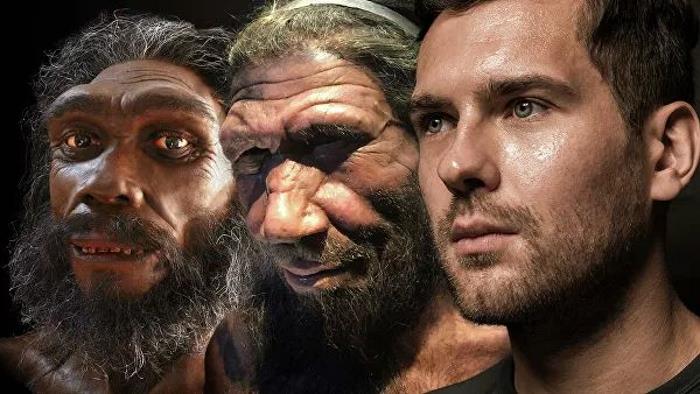 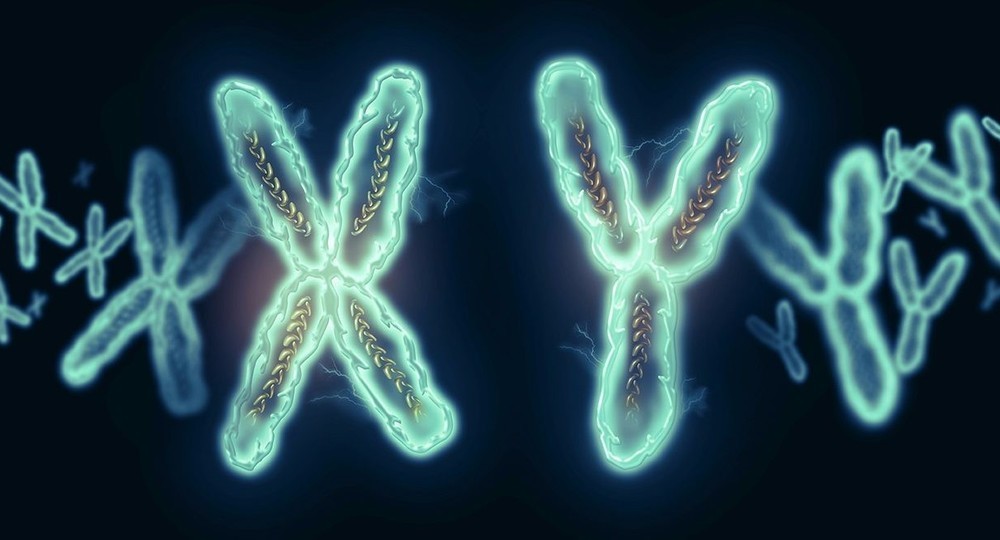 Scientists have been talking for a long time about the fact that people can lose the chromosome that determines male affiliation. A recent study...

In the world there are a huge number of unresolved and exciting issues for all of humanity. One of them concerns the appearance of man... 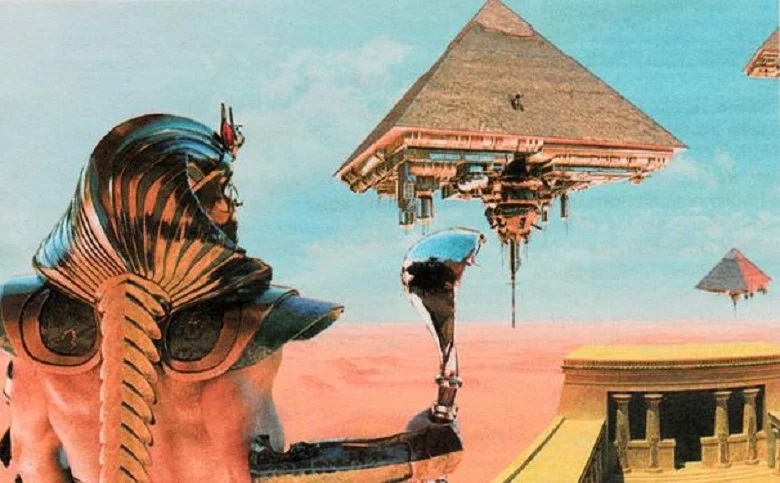 How our ancestors populated the Earth

Tiger and Euphrates – the beginning of all life on the planet … This is just an interesting one of many theories, speculations about...