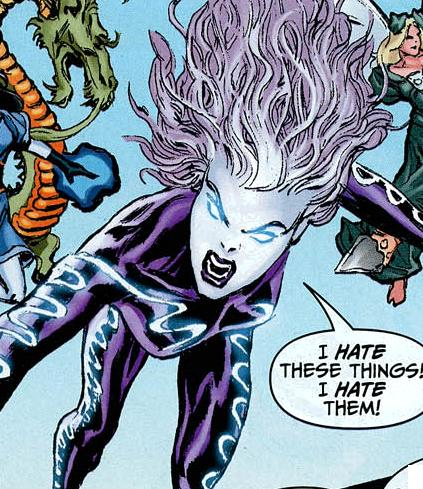 A family in France has had to move out because of injuries inflicted by poltergeist activity.
The house in Mentque-Nortbecourt has been the site of numerous paranormal disturbances including objects being thrown around by an unseen entity. One family member was hospitalized earlier this month after the poltergeist smacked them in the face with a chair and threw a soap dish at their back. In a separate incident that took place last week a friend of the family also ended up in hospital after being hit by stones.
In an effort to put a stop to the activity an exorcist from the local diocese had been making frequent visits to the house. In the meantime, officials have provided the family with temporary accommodation and it is believed that they are now looking for a new house.

A French family said they have sustained injuries from flying objects at their home, which they believe to be haunted by ghosts.
In this article:exorcist, France, ghosts, poltergeist