Chilean officials are investigating a curious collection of burning objects that fell onto parts of the country last week.

Goodness gracious! Great balls of fire rained from the sky in Chile last week, and officials are still trying to figure out what they were and where they came from.

One thing is certain: The mysterious burning objects were not meteors, according to news reports.

The fiery UFOs descended on Dalcahue City on the Chilean island of Chiloé on Sept. 25, CNET reported. . The tumbling objects crash-landed in seven locations, setting off fires that were promptly put out by volunteer firefighters. .

Geologists from Chile’s National Geology and Mining Service soon arrived to examine the seven sites that had been scorched by the falling space stuff. While they conducted their analyses, the story spread through local news, social media and national outlets.

Chilean astronomer and astrophysicist José Maza told Chilean news network TVN that the blazing bodies were likely either meteorites or space debris that had detached from rockets or satellites, according to CNET. On Sept. 26, astronomer Jonathan McDowell of the Harvard-Smithsonian Center for Astrophysics chimed in on Twitter, saying that the falling objects were probably meteorites and that there were “no obvious space debris candidates that [he could] see.”

“But [it] sometimes takes a few days for relevant data to come in,” McDowell added.

On Sept. 28, the geologists released their official assessment: None of the seven sites contained traces of meteorite. Since the mysterious objects weren’t meteors, logic dictates that they must have been wayward space junk, but officials said they’ll be conducting more detailed analyses of soil samples collected from the singed sites to make sure, according to CNET. The geologists will release their results later this month. Only time will tell what exactly fell from the heavens on that unusual September evening.

In this article:Chile, Great balls of fire 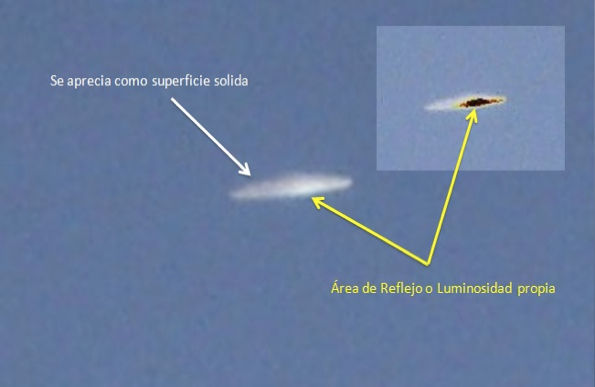 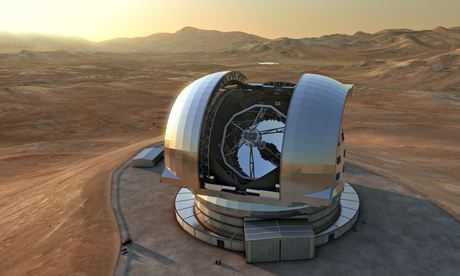 Coming soon: the telescope big enough to spot signs of alien life on other planets

Cerro Armazones is a crumbling dome of rock that dominates the parched peaks of the Chilean Coast Range north of Santiago. A couple of...