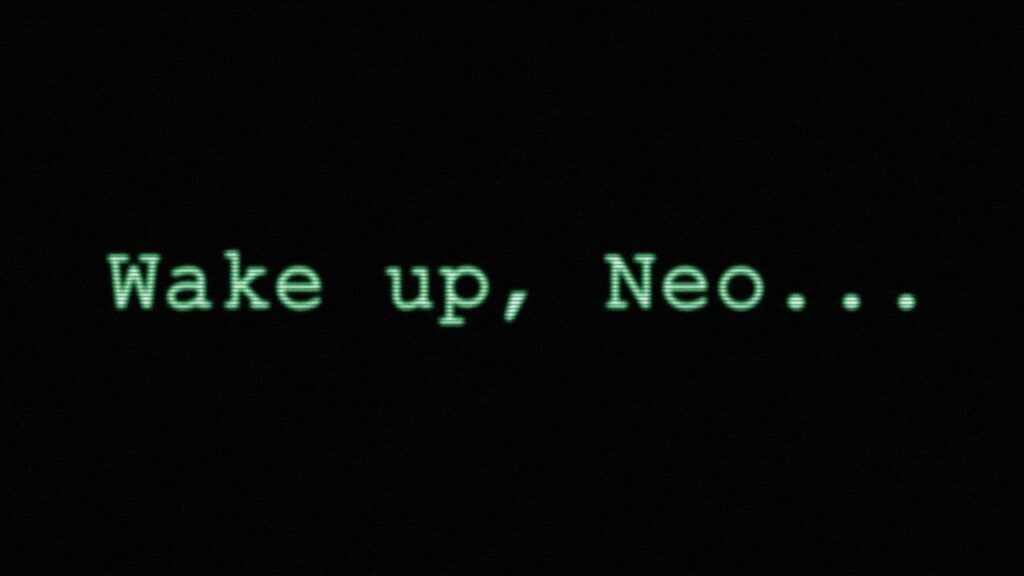 Probably everyone thinks that the Sun is millions of miles away from us and consists of high-temperature plasma?  A new video can change your mind.

On June 4, Apollo Laski of Naperville, Illinois was observing sunspot AR2829 when the following happened:

“The sun appears to be made of jelly,” Laski writes, who captured the flight with a homemade solar telescope and a high-speed video camera at 500 frames per second.

The fast moving commercial plane came as a complete surprise and created many atmospheric disturbances. Turbulent exhaust from the engines trails behind the plane, which completely distorts the image of the spot. Ahead, near the nose, the aerodynamic flow seems less chaotic, gently refracting the contours of the spot around the fuselage and creating a “jelly effect”.

Watch the video again and pay special attention to the front of the engines. The stain looks like it is being sucked into the air intake. So what is the sun made of? Gelatin? Or some inflammable material? You decide.

Laski is not the first to encounter such a phenomenon – people see such things quite often:

The traditional explanation for this bizarre motion by the officials is disturbance in the atmosphere, a hot trail from engines and all that. Approximately the same is observed when aircraft fly by against the background of the Moon:

Thus, everything seems to converge and the officials speak the pure truth. However, when planes fly in front of other objects (distant mountains, towers, other planes), the illusion of gelatin does not arise.

Hence, the conspiracy theorists have a suspicion that the celestial bodies that we see are in fact a projection, the work of some cunning devices created for humans by caring aliens. As a result of disturbances in the atmosphere, the operation of this projector is disrupted, while the light from objects located on Earth reaches the observer without distortion.

There is also the well-known illusion of the Moon, when the Moon above the horizon looks clearly larger than the Moon high in the sky – this cannot be explained by any refraction effect. There is also the Olbers paradox – the black night sky with individual stars, which is physically impossible under the official version of the structure of the universe.

In this article:Olbers paradox, Sun