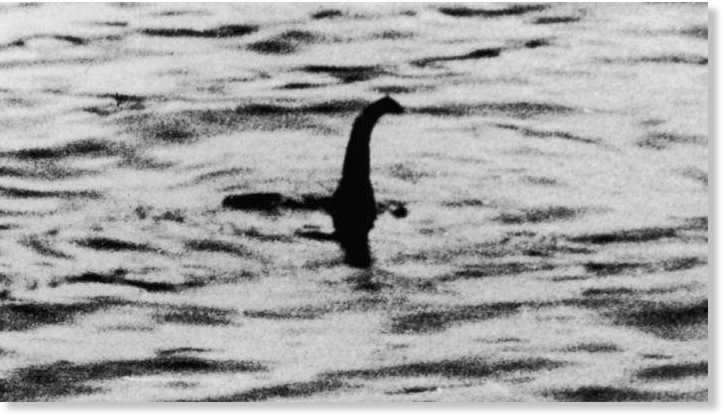 Fact or fiction? A Kiwi scientist is set to reveal his research into the Loch Ness monster.

An international team of researchers, led by Professor Neil Gemmell from the University of Otago, went searching for DNA from the famous 226-metre deep lake in Scotland in 2018.

That DNA was extracted from 250 water samples taken at various locations from the lake, and was then sequenced and analysed against existing databases.

The findings will be revealed at a press conference at Drumnadrochit, on the shores of Loch Ness, on September 5.

Gemmell, while tight-lipped over those results, did say there had been about four main explanations concerning sightings of the monster.

“Our research essentially discounts most of those theories, however, one theory remains plausible.”

Previously Gemmell said it would be a surprise if any evidence of DNA sequences similar to those from a large extinct marine reptile turned up.

If scientists detected sequences suggestive of a reptilian animal, “we can explore that further”, he said.

The study could also test whether the monster was a large fish: a catfish or sturgeon. The main driver of the project was to show how the science process worked.

“It’s a project people are excited about and we’re able to tell them about the science we do in a different context,” Gemmell said.

“Monster of no monster, environmental DNA – the technology we’re using – is a very exciting way to assess living species in a particular environment. It’s very very good in water.”

The technology had gained widespread popularity in the past five years, and had been used in New Zealand for about three years, but not at Loch Ness.