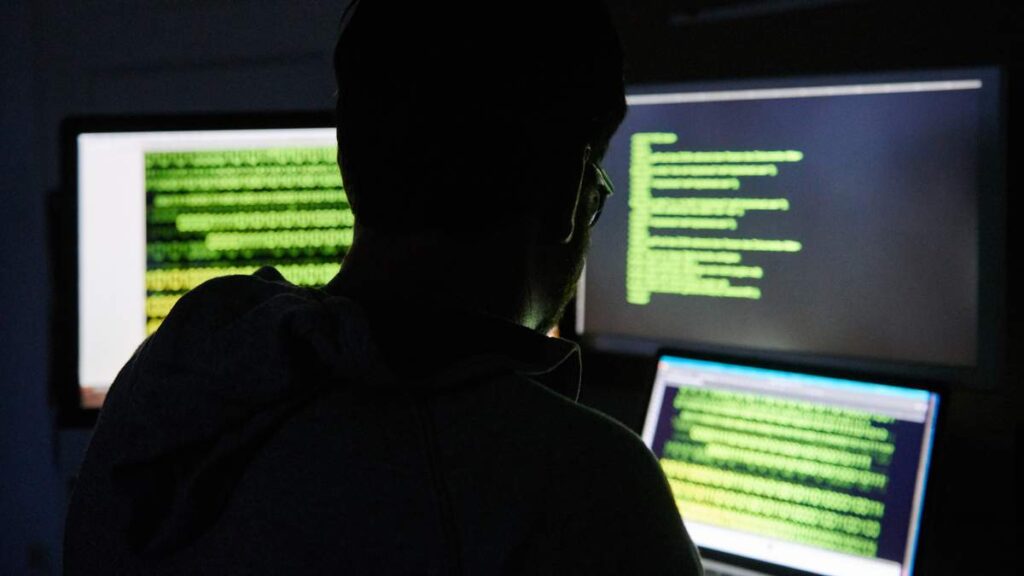 On the evening of October 4, 2021, the incredible happened – Facebook stopped working. The accident was so severe that Zuckerberg had to report the problem on a competitor’s social network:

And then something very strange happened – problems began with all social networks and famous platforms:

Finally, there were general interruptions in the global Internet:

The first thought of the conspiracy community on what happened was the collapse of the island of La Palma, where the eruption is now, into the ocean – with the subsequent breakage of transatlantic cables, tsunamis, and so on. Fortunately, the island is still standing still.

Since Facebook was the first to fall out, a version of the repression against Zuckerberg, who went so far as to shut up the mouths of the presidents, was discussed. However, this option quickly disappeared, because in addition to Facebook and friendly / subsidiary offices, other, good sites and platforms began to collapse.

Then, of course, it was possible to think about the most different options – from the test of some new equipment to the uprising of Skynet, which on October 4 took power over the world.

On the Internet forum 4chan.org, an unknown person warned that “now the whole system will fall down.” 15 minutes before the global failure of WhatsApp, Instagram and Facebook

The corresponding message appeared about 15 minutes before the crash, which brought down the work of global Internet services.

“I work for a global Internet company and heard a “whisper” that in 15 minutes the global Internet shutdown will begin. In about 15 minutes. To begin with, all social networks will collapse. It is already starting, sorry,” he wrote.

Indeed, after the specified time, an unprecedented failure occurred in the work of the world’s largest services.

Late in the evening, the previously unknown SVT group claimed responsibility for the hacking; it published 600 terabytes of Facebook data on one hacker forum.

The biggest data leak in history

While users were locked out from their social media accounts, personal data of more than one and a half billion Facebook users went on sale in Darknet.

According to the Privacy Affairs portal, this is the largest drain of personal data of users of this social network in history. Journalists write that this drain is probably not related to the Facebook data dump made earlier in 2021, when 500 million users were affected. If the information is really correct, collectors sell data such as names, email addresses, phone numbers, location, gender, and username. They have obtained this information, probably by parsing web pages.

The data is declared as new. According to one potential buyer, he was offered to buy information about a million accounts for $ 5,000.

According to the sellers, no user pages were hacked to obtain information, and parsing was used. It is a data collection process in which public data is organized into lists and databases.

By obtaining phone numbers, attackers will be able to send Facebook users SMS, posing as various organizations, such as Facebook itself or even banks. Users can then be asked to click on the link to receive a prize, update their security settings, change their passwords, or do something similar.

After following the link, they will be redirected to the copied version of the website that the attackers allegedly represent. Then, if the user enters their actual current password, cybercriminals will be able to take possession of his account.

The answer to the question “what happened” no one knows. However, in any case, the situation is very strange, and since the rule is traditionally accepted among conspiracy theorists – it is better to overdo it than to miss it – you need to prepare for the fact that in the coming days the Internet may be turned off altogether, electricity, banks, and so on. Only vaccination centers will remain open, since only vaccines will protect everyone and from everything.

We would be glad to be wrong, but it seems that the fall of social networks and other entertaining nonsense is just a small part, and only the beginning of the manifestations of the consequences of a global attack by a group of unknown cyber-attackers on global computer control systems.

We will not be surprised if tomorrow we find out that, for example, SWIFT has been disconnected, exchanges are not working, international payments have been stopped, businesses have collapsed, etc., etc.

However, this is all far away and at the macro level. Its much worse if in the morning you cannot withdraw money from your cards at an ATM and even get cash by arriving at the bank in person – due to the fact that the banking network is just like a Facebook account. And if you have cash, you still won’t be able to buy food in the store, since the store’s network is offline.

Well, the reset databases of the tax service, pension social services, medical insurance, government services and other interesting information repositories are the next milestones of the coming hellish chaos.

And we don’t even want to think about control systems for complex / hazardous industries like hydroelectric power plants, nuclear power plants, other chemicals and oil refining, etc.

The globalists can turn off the system tonight, tomorrow morning, and on any of the next next days. Such colossal platform collapses do not just happen accidentally, something is coming.