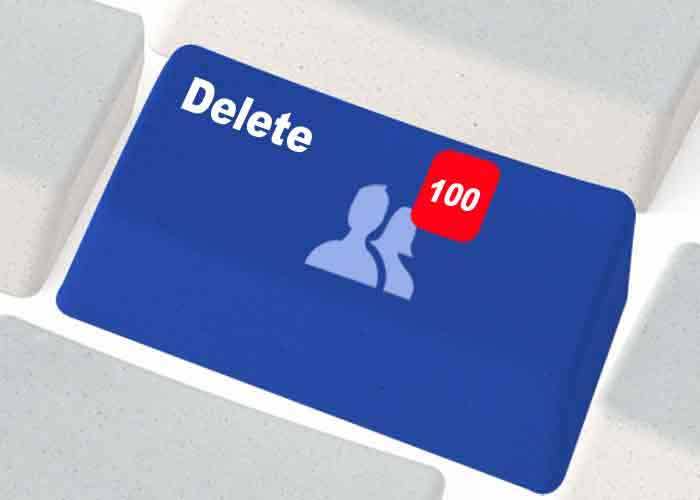 Eleven million Facebook users in the US and the UK have deleted their Facebook accounts in view of recent NSA spy program revelations. The increasing number of users who delete their accounts due to privacy concerns and fear of internet addiction, are dubbed as committing “virtual identity suicide.”

Approximately 9 million Facebook users in the US and 2 million people in the UK have deleted their accounts from the social network, the Daily Mail reports.

“People are becoming more cautious about privacy in hyperspace – this is mostly due to the recent NSA spy program disclosures,” said Brenda Wiederhold, editor of the Cyberpsychology, Behaviour and Social Networking magazine.

The magazine has also published Vienna University’s research devoted to the reasons which drive people to leave Facebook.

After analyzing about 600 responses the researchers found that one of the most widespread (48.3%) reasons is concern about the preservation of one’s private life on the Internet, while general dissatisfaction with the services recently provided by social networks comes in second (13.5%).

Fear of Facebook addiction and unwillingness to waste time on silly talk was mentioned among other reasons for deleting Facebook accounts.

Reasons for quitting Facebook were mainly privacy concerns (48.3%), followed by a general dissatisfaction (13.5%), negative aspects of online friends (12.6%) and the feeling of becoming addicted (6.0%).

With more than 950 million active users, Facebook is far and away the most popular social networking site, followed by Twitter and MySpace.

Because of the growing number of people who wish to quit social networks a lot of Internet websites and applications were created to help them. Apps such as the Suicide Machine and Seppukoo assist by automatically deleting private content, friends and pictures and making accounts inaccessible with password changes.

“Although the Facebook quitters of the present sample represented only a very small amount of all Facebook users, many of them seemed to be concerned about privacy to such an extent that it outweighed perceived advantages of Facebook and eventually led them to quit their virtual Facebook identity,” the scientists conclude.