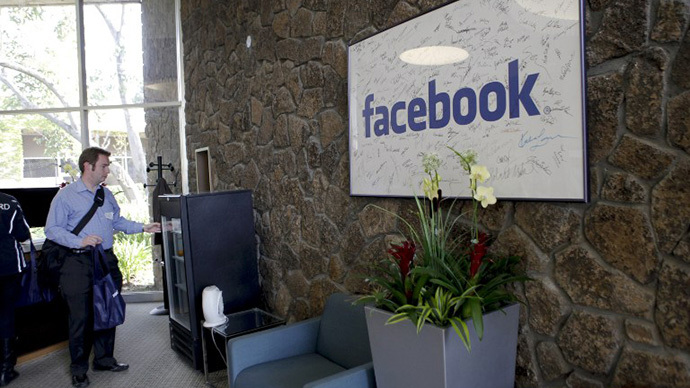 Facebook: Governments demanded information on 38K users, among them protesters and political activists

Facebook received about 26,000 government requests for information on about 38,000 users in the first six months of 2013, with half of the orders coming from the United States government.

The social networking service published the numbers on Monday, following the release of customer information data requests from Microsoft and Google. Facebook said government agents from 74 countries demanded information about its users, but the vast majority of these requests came from the US, the Associated Press reported.

Classified documents leaked to the Guardian newspaper recently revealed that the National Security Agency (NSA) paid millions of dollars to keep tech companies – including Facebook – cooperating with the US government. US federal law allows the government to demand Facebook data without a warrant, and companies must fight such requests in secret court hearings if they deny them. Facebook provided user data in response to about 60 percent of such requests, AP reports. And out of all US government information requests, the social networking service released some data about 79 percent of the user accounts in question.

But because the US government prohibits companies from releasing exact numbers on how often they have been forced to turn over information, Facebook has been unable to specify exactly how many of the 38,000 user information requests came from the US. Facebook has announced the exact number of requests for all other countries, but simply provided a number range for the US. 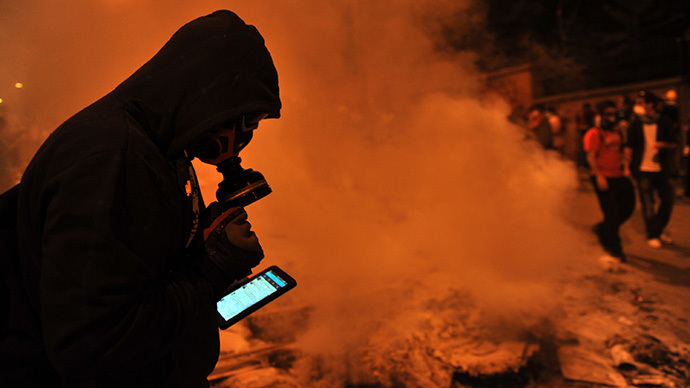 Worldwide, police and intelligence agencies have turned to Facebook to request information about government and law enforcement targets, such as activists who staged anti-government protests in Turkey. Facebook received 96 information requests for 173 Facebook users from the Turkish government in the first half of this year, but initially denied allegations that it released information about protesters. Now, the social media giant admits that it provided some information about 45 of these users.

“We fight many of these requests, pushing back when we find legal deficiencies and narrowing the scope of overly broad or vague requests,” Colin Stretch, Facebook’s general counsel company, said in a blog post. “When we are required to comply with a particular request, we frequently share only basic user information, such as name.”

Facebook spokeswoman Sarah Feinberg told AP that the information the company gave to the Turkish government revolved around users associated with child endangerment, as well as information in response to law enforcement requests.

Overall, the six countries who submitted requests for information on over 1,000 users are the US, France, Italy, India, Germany and the UK. Russia, the largest country in the world, only submitted one data request for user information throughout the six-month period.

Facebook told AP that it plans to regularly release data on user information requests it receives from government agencies.