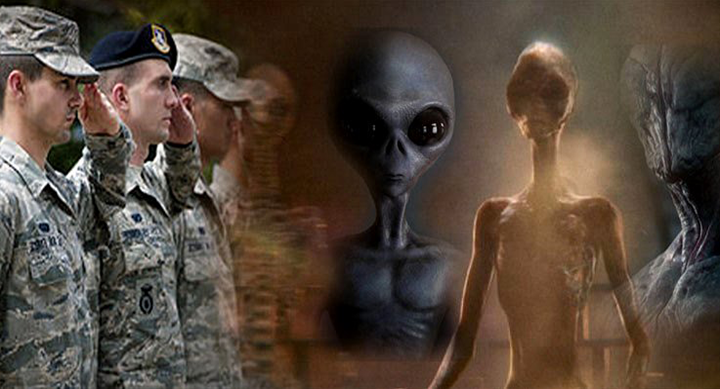 Dr. Michael Salla is a world-renowned scholar, expert in international politics, conflict resolution and US foreign policy. Known as a pioneer in the development of the Exopolitics, the study of the main political processes associated with extraterrestrial life, Michael is convinced disseminator of the extraterrestrial presence and his latest information is based on leaks of information about contacts between beings from other planets and staff high-ranking military service in the United States. These contacts with extraterrestrial races represent a preliminary step. 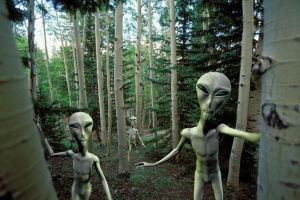 Independent sources have said that face-to-face meetings are being held between US officials and extraterrestrial beings. These sources revealed that senior US Navy officials played a prominent role in the task force responsible for the meetings and who are presumably involved in various types of extraterrestrials.

One source states that contact involves extraterrestrial groups known as Reptilians, and other aliens whose lifestyles are based on silicon. The groups of aliens involved in the talks are nicknamed as “The Controllers”. These races have been monitoring the Earth for a very long time and watch over humanity, as well as currently being involved in the creation of a humanoid hybrid race destined to be placed on Earth for a new type of humans in the near future. The Controllers are very technically evolved and have a great knowledge of human psychology, but it is clear that they are not spiritually evolved. The Mantis race and the Reptilians are working together, but everyone has their own program. Grays are the workforce, but they are not appreciated by either the Mantis or the Reptilians. 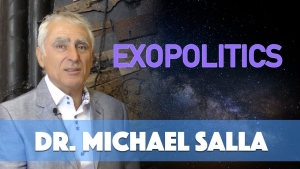 Another source states among these extraterrestrials there are also a race called “Ebens”, some of which come from the star system of Zeta Reticuli, known as the planet of the “Grays”. A third source states that aliens are in close relationships with military officers.

Michael Salla claims to have personally interviewed two of the sources and to know these statements for more than a year, finding them credible. The similarities in these independent reports lead him to conclude that a secret program of meetings is underway, involving senior US Navy military officers and other military personnel with one or more extraterrestrial civilizations. 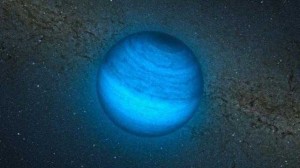 A source who claims to have participated in face-to-face meetings is a naval officer who revealed the existence of a series of meetings at the UN where UFOs and extraterrestrial life were discussed. Known as Source A, the officer claims to have been authorized by a task force that included admirals to unveil the UN talks without revealing his identity. In the same year, this officer was assigned to another secret project that had direct meetings with two groups of aliens and where he was able to embark on his ships on three different occasions. Michael Salla and other authors who interviewed this Source A confirmed that they are a US Navy officer. 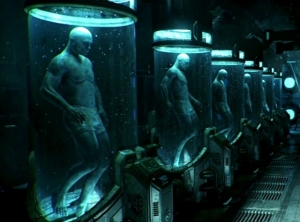 An anonymous source associated with the Defense Intelligence Agency recently said that military officials had a meeting with the “Ebens” or “gray” at Akau, the atoll in the Johnston Islands. All of this was part of a series of diplomatic meetings and exchanges that took place over several decades. This information is part of a supposed “Serpo project”, which implies a secret exchange program with the extraterrestrials of Zeta Reticuli. On the Akau Atoll there were representatives of the United States, Russia, China, the Vatican and other diplomats The Johnstons Islands are located 750 miles south of Honolulu and are under US Navy military authority.

The history of the Serpo project has generated considerable controversy, due to many inconsistencies in the statements of the sources that filter it. However, there are many elements that are most likely based on real events. For Michael Salla the Serpo project mixes some facts with pure fiction into a possible program of gradual acclimatization . 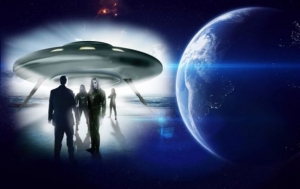 In summary, there is a strong dissatisfaction among the US military, especially among the Navy officers, on the way the extraterrestrial issue was managed and hidden by a transnational group initially known as Majestic 12. At least since 1997, officials of the Marina tried to integrate working groups from which they tried to restore government control over extraterrestrial issues. For Michael Salla, meetings with Extraterrestrials are real and he still thinks that revelation is imminent.