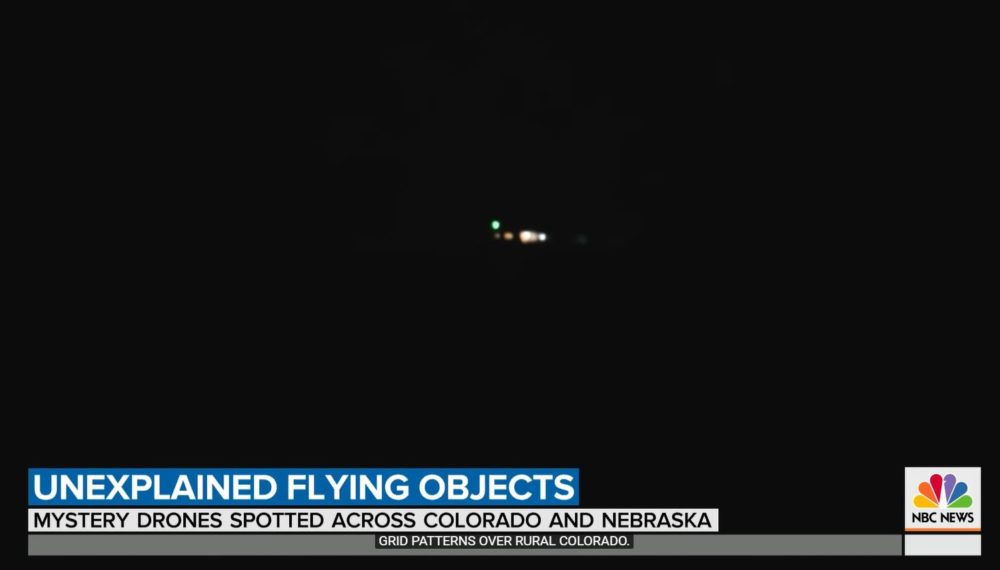 Officials from various government agencies are now working to determine who is behind the mysterious drones that have appeared in groups in the states of Colorado and Nebraska in the US.

Mysterious drone sightings, which were initially reported in Colorado’s Phillips and Yuma counties, spread to several additional counties as well as neighboring Nebraska.

Witnesses reported seeing drones flying in formation over rural fields between 7 pm and 10 pm, and hovering over empty houses and fields for hours on end.

Although it was previously reported that government agencies were unable to explain who was behind the drones, it has since come to light that the Federal Aviation Administration – FAA has launched an official investigation.

In a recent email to Reuters, FAA spokesman Ian Gregor stated that ““ several FAA divisions and government agencies are investigating these reports. ”

I am encouraged that they have opened a thorough investigation to find out the source and purpose of the drones.

However, as things stand at the moment, no definitive explanation has been provided.

Advertisement. Scroll to continue reading.
In this article:Colorado, mysterious drones 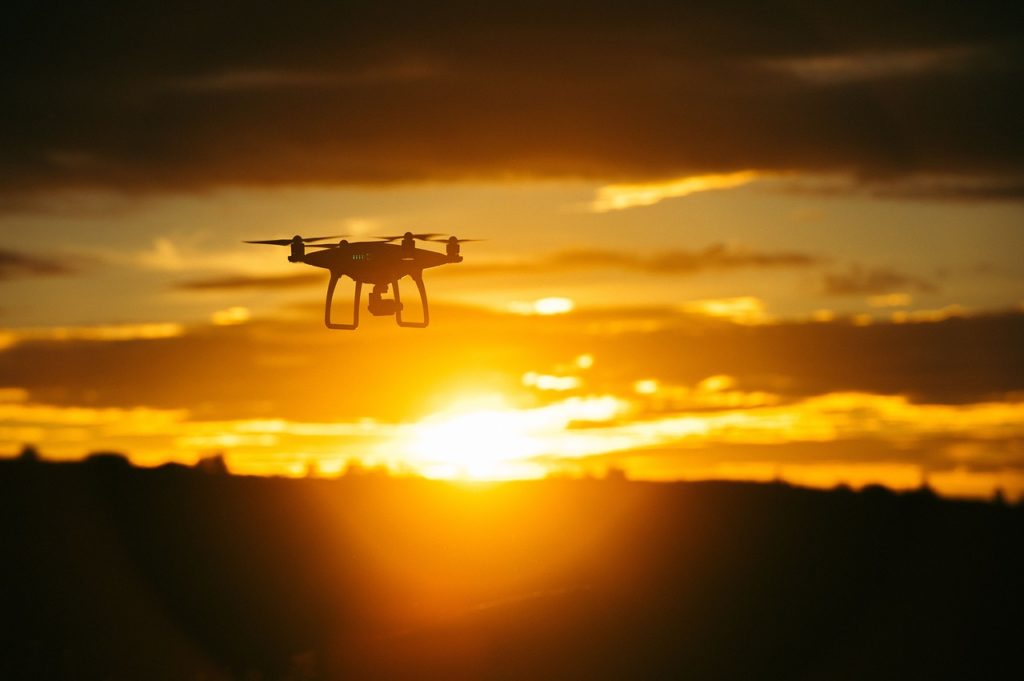 Weird: Armies Of Unidentified Drones Are Appearing Over The Western U.S. At Night, And It Is Really Freaking People Out

(Michael Snyder) Since just before Christmas, armies of unidentified drones have been appearing each night in the skies above Colorado, Nebraska and Kansas.  The... 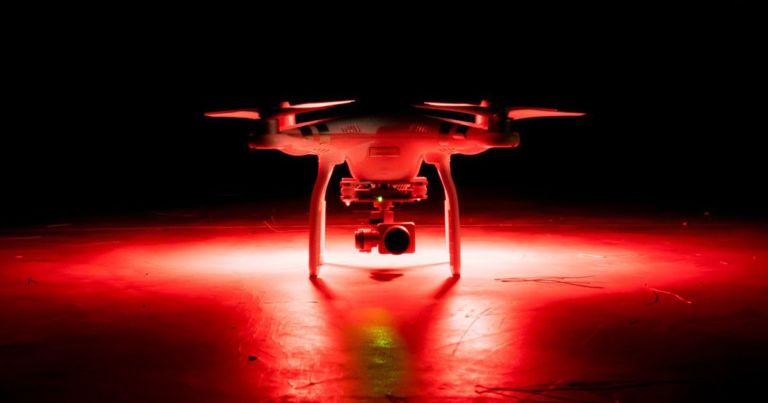 Giant Drones On December 24, The Denver Post reported that fleets of up to 17 drones, each with an estimated wingspan of six feet,...