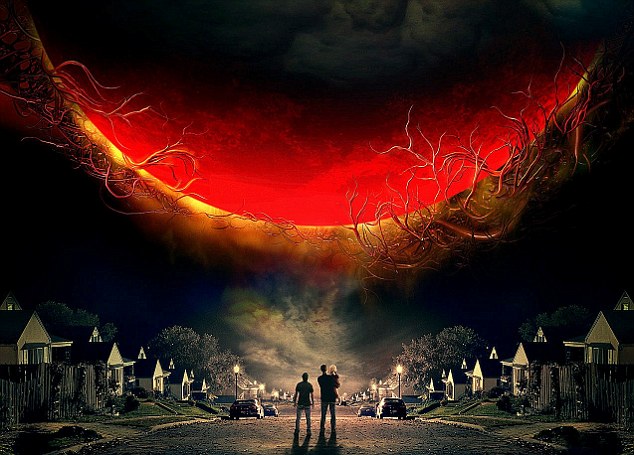 Investigative researchers like David Icke and ethical extraterrestrial contactee Alex Collier have suggested that manipulative interdimensional entities altered our timeline in the 1930s and removed our collective consciousness, and the memory of an “Extraterrestrial War” that took place on Earth in the early 1930’s.

The manipulative aliens, who were apparently responsible for that war, infiltrated our time-space and selectively altered our history. The result, in part, is that human memory of such a war was “erased” from our “official time”. Our current time line therefore reflects the alteration which took place.

According to Alex Collier, Ethical Extraterrestrials, who operate on a higher-dimensional consciousness, witnessed this alteration of our time line, and they provided information about the same to him. Due to this manipulation, we, as humans, are apparently not aware of our TRUE history any more. Consequently, we are not able to answer basic questions about our existence, such as: Who are we? Where did we come from? What will be our future like?

Mr. Collier also tells us about how these manipulative aliens or “Archons” entered our reality. He claims that the Nazi scientists, in their quest to control the world, created a time portal in the “original 1930s” which introduced aliens to our realm. These manipulative aliens then apparently travelled back in time with the help of their technologies, and created an artificial history for humans, full of wars, disasters and destructions. Humanity’s formerly peaceful past became a past full of war and oppression.

Alex Collier also suggests that these ETs altered our history and time line and so that humanity can be easily controlled.

“Because of their ability to time travel, it looks like they have been here thousands of years — they can go backwards in time. If you can go backwards in time you can literally alter the consciousness of any race. You can alter any event. That’s exactly what they have done. They are not the only ones who have done this. There is also a group from Sirius B who have also done this. It took me a long time to understand why it was that they wanted to do this. The bottom line is that they wanted to control us.”

David Icke further tells us how “shapeshifting” aliens can control our leaders and are changing the course of human history with the help of their lower dimensional technologies. In fact, these researchers also claim that most of the natural and manmade calamities or disasters are caused by these Archons.

Alex Collier’s insights suggest that Fukushima is one of many regressive alien-orchestrated events that were spawned by a Manipulative Extraterrestrial intrusion which had taken place in a former time line.

These researchers suggest that we need to question what we are taught in our history books. We have to search for the truth so that we are not control by these other dimensional beings. 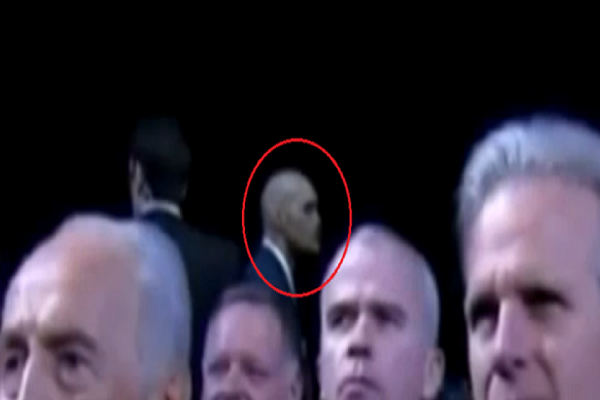 David Icke the sports writer for the BBC launched a book that made the claim that society is controlled by humanoid reptiles with the... 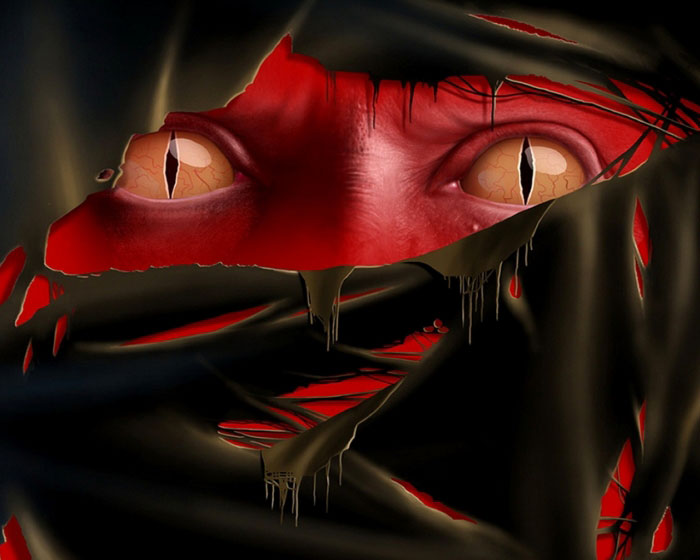 The Biggest Secret: Do Reptilian-Human Hybrids Run Our World? 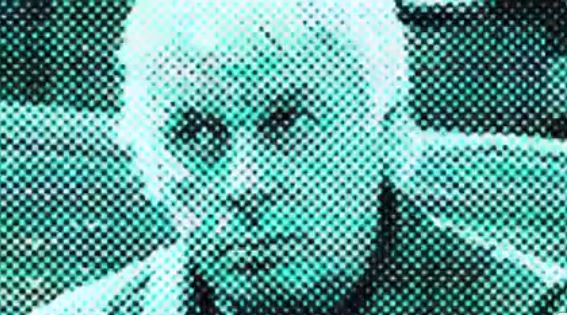 Everything we know about our human origins, our future, and the true nature of the Universe is wrong. Our isolation here on Earth will... 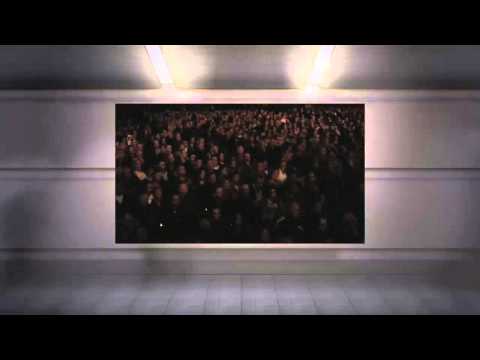 … people mistakenly believe that egoistic feelings are negative, that one should have no ego at all. I think there are two types of...