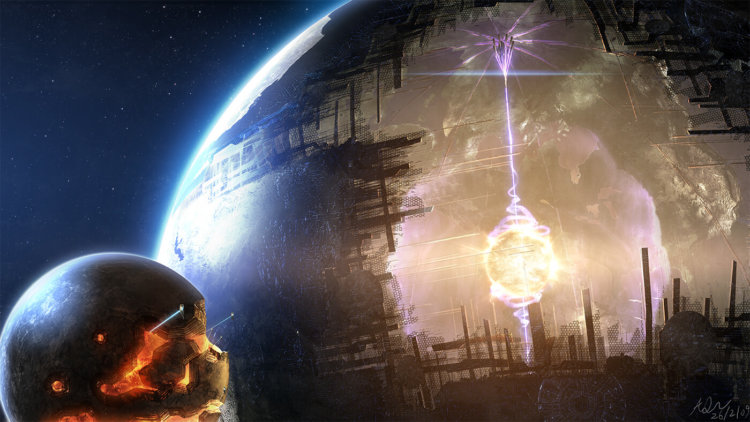 Kardashev referred to these civilizations as “Levels” – humans today would only be at the first level, since we have not yet collected all the energy of the Sun. Now, a new document says that harnessing the energy of all nearby stars is not only the best way to increase the resources of a civilization, but it could be the only way to guarantee a better future for the alien civilization that exploits this resource. 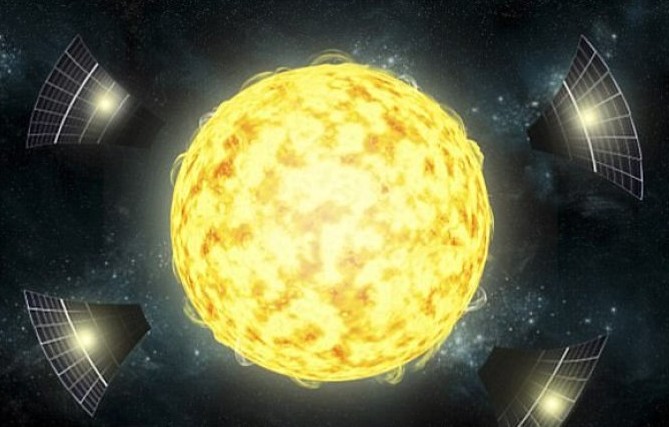 Dark energy and the exploitation of stars as energy reservoirs


Dark energy is an invisible force that has yet to be technically detected. However, scientists strongly believe that it exists and acts as a kind of anti-gravity energy, which causes the universe to expand. There will be a time when in thousands of millions of years, the universe will have expanded so much that planets can only see their host stars; any other will be too far. For this reason, advanced alien civilizations may be able to collect stars to ensure that their civilization never runs out of energy. 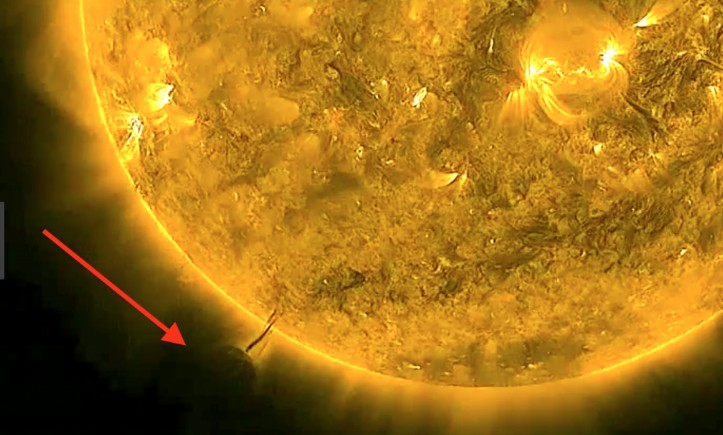 Dan Hooper, senior scientist at the Fermi National Accelerator Laboratory in Illinois and professor of astronomy and astrophysics at the University of Chicago, wrote in a new article that:

“The presence of dark energy in our universe is causing an expansion of space at an accelerated rate. The stars will become not only unobservable, but totally inaccessible, which will limit the amount of energy they could one day extracted from them. Given the inevitability of the invasion horizon, any sufficiently advanced civilization that is determined to maximize its ability to use energy will expand throughout the universe, trying to protect as many stars as possible before they become permanently inaccessible.” 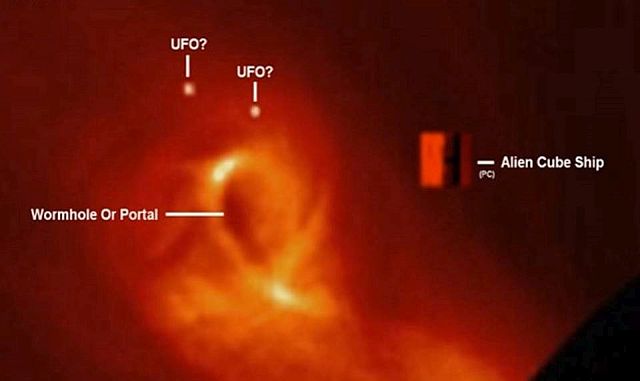 Conspiracy theorists have commented that dark energy would be a negative energy for all living things in the universe and that more technologically advanced civilizations could more likely store energy from stars both to survive over time and to overcome this strange force that still little is known today. Some UFO experts are convinced that extraterrestrial civilizations can create a Stargate or Wormhole near the stars, taking advantage of their powerful gravitational force. 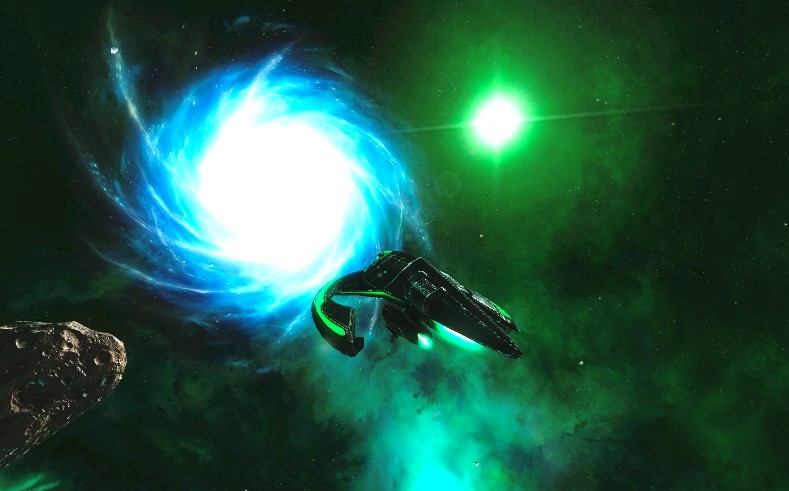 This would be one of the reasons for the many sightings of strange objects that are photographed near our sun, an example that makes us understand how advanced alien civilizations would be gathering energy from each star close to them. While it is true that the universe is expanding more and more, we will have less chances of surviving by not having a technology that can help us. Imagine the earth in a few thousand or millions of years with an even more distant sun. At the moment, dark energy or dark matter is a big mystery for scientists around the world.