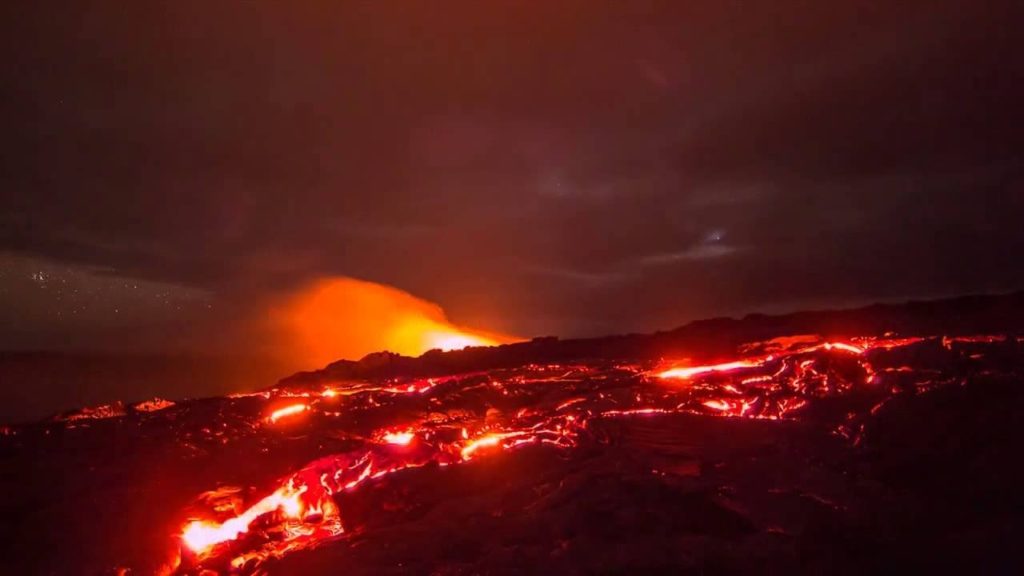 [ZHE] Hawaii’s Kilauea volcano has erupted from its summit, shooting a dusty plume of ash about 30,000 feet into the sky.

KTLA reports that people are being told to shelter in place. …

5 AM eye-opener at the the Kīlauea Volcano summit. HVO and Park Staffs previously evacuated. Lone webcam in the HVO Tower shows the plume. https://t.co/GVg72Rc51N pic.twitter.com/RBUbYa39rP 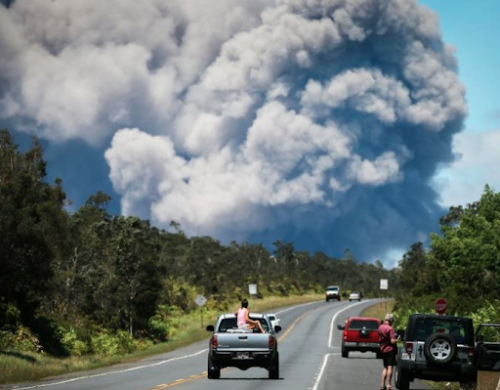 As AP reports, Mike Poland, a geophysicist with the U.S. Geological Survey, confirmed the explosion on Thursday. 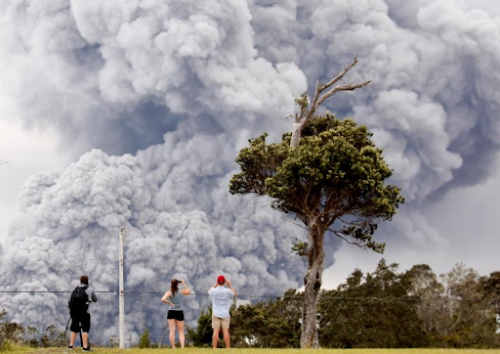 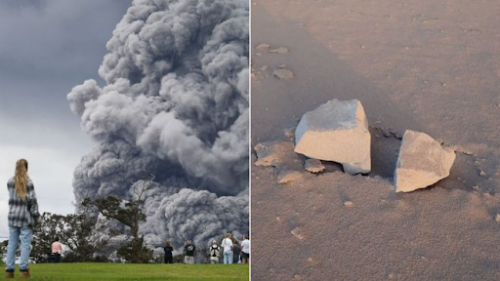 It comes after more than a dozen fissures recently opened miles to the east of the crater and spewed lava into neighborhoods.

Those areas were evacuated as lava destroyed at least 26 homes and 10 other structures. 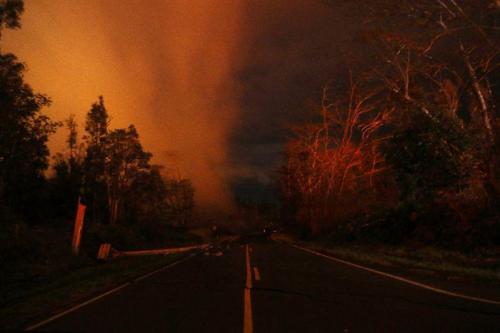 Officials have said they didn’t expect the explosion to be deadly as long as people remained out of park.

#NEW: An “#explosive eruption” has occurred at #Kilauea‘s Summit. “The resulting ash plume will cover the surrounding area… you should shelter in place if you are in the path of the ash plume,” #Hawaii County @CivilDefense Agency said. https://t.co/EN2AuMN2se @analysisnytimes pic.twitter.com/zjP2yg8rXa

#NEW: An “#explosive eruption” has occurred at #Kilauea‘s Summit. “The resulting ash plume will cover the surrounding area… you should shelter in place if you are in the path of the ash plume,” #Hawaii County @CivilDefense Agency said. https://t.co/EN2AuMN2se @analysisnytimes pic.twitter.com/zjP2yg8rXa 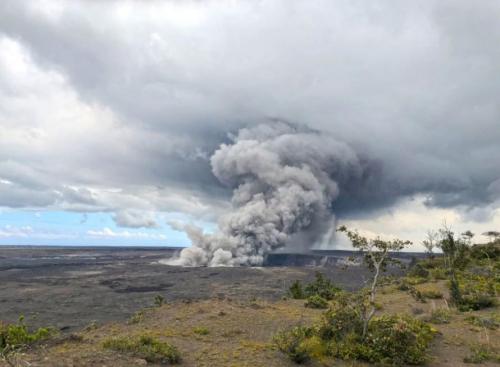 Perhaps luckily, as SHTFplan’s Mac Slavo noted before this latest eruption, the massive plume of ash rising from Hawaii’s Kilauea volcano prompted a warning yesterday to pilots planning to fly over the area. The eruption isn’t just dangerous to people on the ground anymore — it could also bring down planes. A code red warning has been issued, as the eruption continues to intensify. 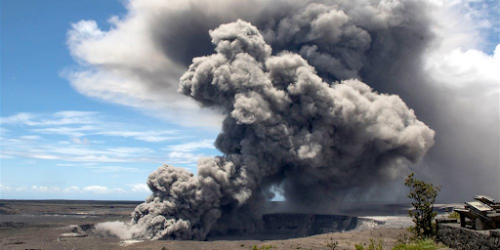 Kilauea has been spurting lava, molten rock, and poisonous gases from multiple massive fissures on the island of Hawaii since May 3rd. On Tuesday morning, the Halema’uma’u crater on Kilauea’s summit also began continuously gushing ash — creating a plume that rose up to 10,000 feet in the air. Rocks falling into the vent may be responsible for more intense ash spurts. But that’s not even the worst of it, the US Geological Survey warned:

“At any time, activity may become more explosive, increasing the intensity of ash production and producing ballistic projectiles near the vent.”

In addition to dangers from the bubbling, scalding-hot lava from the Kilauea volcano, residents on the Big Island of Hawaii are enduring threats from both vog and volcanic ashfall. The U.S. Geological Survey issued a “code red” for ashfall late Tuesday, due to the hazard it poses for airplanes and jets. Vog, short for volcanic smog, is the haze formed by gas and fine particle emissions from volcanoes, according to the American Meteorological Society.

The Hawaiian Volcano Observatory warned pilots about the gigantic ash plume by changing the aviation color code to red — which means that an eruption hazardous to air travel is happening, or could happen soon. This morning, local time, the Hawaiian Volcano Observatory announced that the color code would stay red for the time being. “It sounds a little bit alarming,” USGS volcanologist Michelle Coombs said in a video statement. But the “code red” is just a warning to aviators flying by the island. “It doesn’t mean that a really big eruption is imminent,” she says. “It’s really just characterizing that aviation situation.”

Although Coombs says a big eruption is not imminent, the USGS’s Hawaii Volcano Observatory (HVO) said in a statement that a red alert means otherwise. A red alert, according to the agency, means a “major volcanic eruption is imminent, underway or suspected, with hazardous activity both on the ground and in the air.” 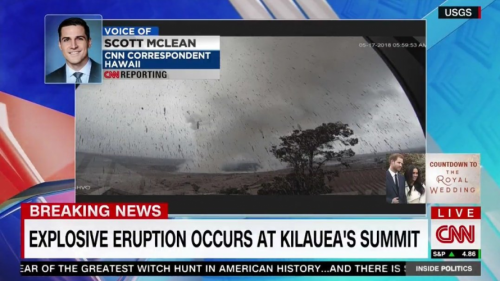 In this article:Hawai, Kilauea volcano