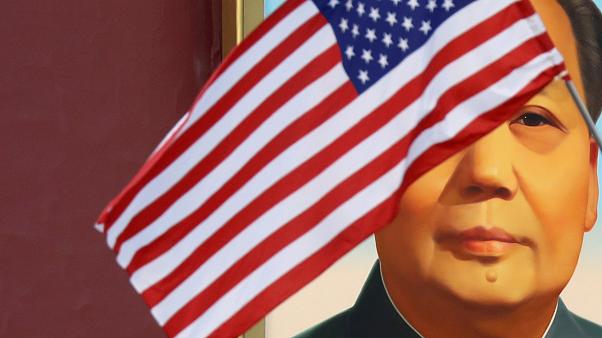 Tensions between the United States and China seem to be growing day by day, prompting a number of politicians in Washington to worry about a possible military conflict between our two countries over the next six months. Last flash point: the vital waterways of the South China Sea.

This week, the US government for the first time declared the activities of China in the South China Sea illegal – it was an official statement.

“On Monday, we first clarified our policy on the South China Sea: it’s not China’s maritime empire,” Secretary of State Mike Pompeo told reporters at a news conference on Thursday.

And now, it seems that this transport corridor of four million square kilometers is turning into the main point of the conflict outbreak. 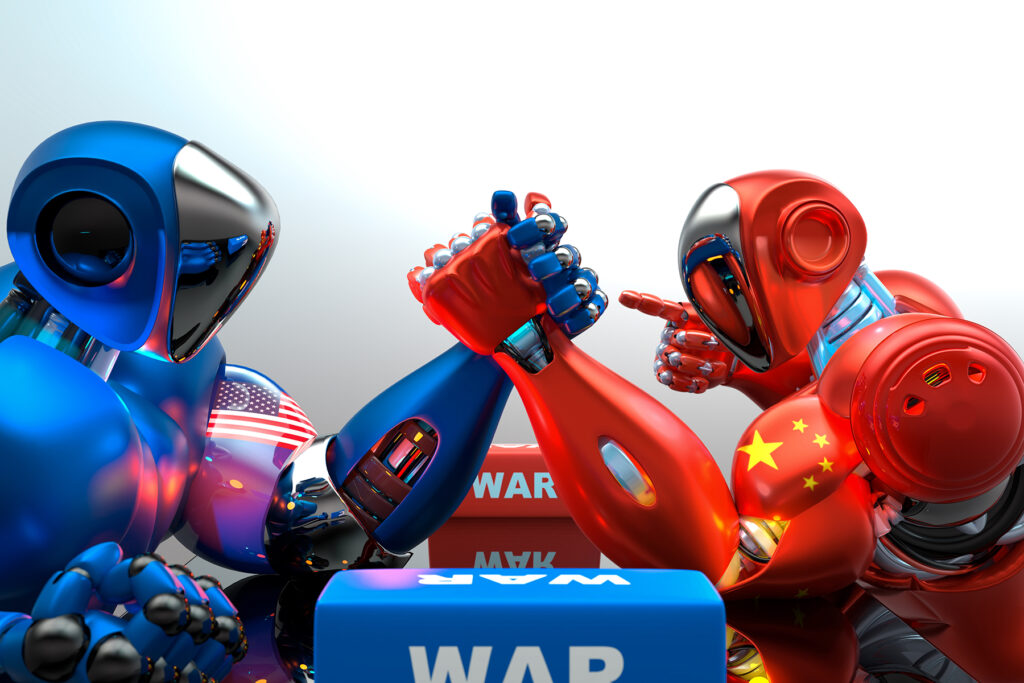 Rep. Ted Yoho, a leading Republican in the House’s Subcommittee on Foreign Affairs for Asia, sees potential military action in the very near future. In an interview with Washington Examiner, he says the clash should happen over the next six months:

“I would predict that a collision will occur in the next three to six months,” says Ted Yoho.

Such a scenario would be devastating for a global economy already undergoing a viral pandemic, as annual trade transit through the South China Sea is about three trillion dollars.

“This is an incredibly important transport corridor for both US import / export and the import / export of our regional allies. Therefore, there are huge economic interests in maintaining freedom of navigation through this area,” said Bradley Bowman, a military expert at the Democracy Defense Fund, in an interview with CBN News.

However, China wants to limit this access, claiming that it has exclusive rights to almost the entire South China Sea.

“The territorial sovereignty, rights and interests of China in the South China Sea are based on a sufficient amount of historical and judicial evidence and are consistent with international law and practice,” Zhao Lijiang, spokesman for the Chinese Foreign Ministry, told reporters this week.

“If Beijing violates international law and free nations do nothing in return, then, as historical practice shows, China will seize another piece of the territory and call it“ historical ”. This is exactly what happened during the last administration,” Pompeo warned.

“This is all a well-known old story about healthy dunce, who came to the kids on the playground and began to offend everyone. This is precisely what the PRC is doing now, taking resources from some and trying to intimidate others. Well, and who will deal with this bad bully? Of course United States, ” says Bradley Bowman.

However, Bowman notes that since his rise to power, Chinese President Xi Jinping has embarked on a massive military modernization. And now China’s growing military strength – The biggest threat to US military superiority.

“If we continue to rest on our laurels, assuming that the battles in the coming years will be the same as they were in the past – that is, with an undeniable American military advantage, then very soon the Pentagon will be waiting for an extremely unpleasant surprise. Therefore, you need to act now. ” – says Bowman in an interview.

In this article:China US war, featured, South China Sea