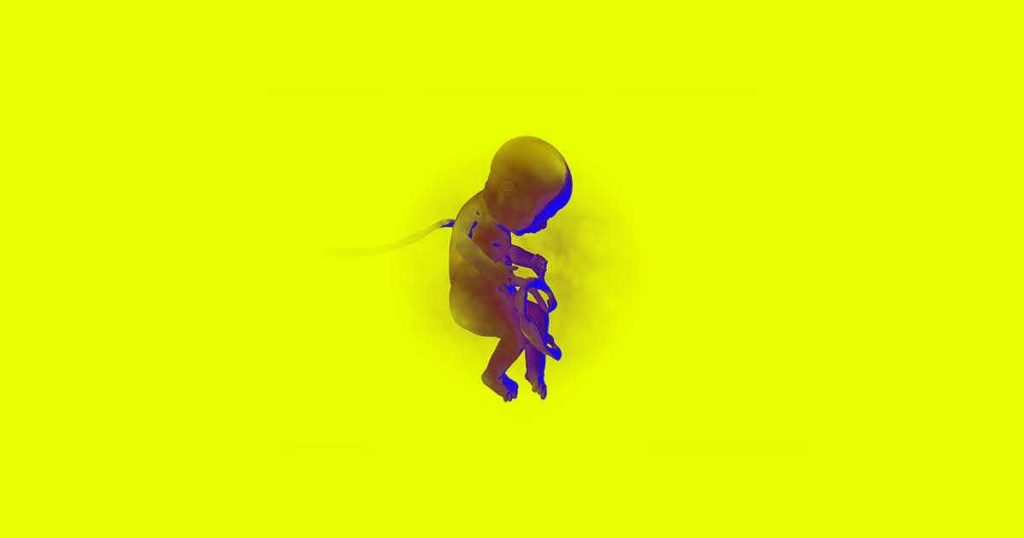 Chinese scientist He Jiankui’s creation of the world’s first gene-edited human babies was undoubtedly one of the most impactful science stories of 2018.

But for as much attention as the experiment received, the paper detailing it was never actually published — until now.

On Tuesday, MIT Technology Review published excerpts from a copy of He’s manuscript, titled “Birth of Twins After Genome Editing for HIV Resistance,” which it obtained from a source earlier in 2019.

The outlet also shared the manuscript with a legal scholar, a doctor specializing in in vitro fertilization, an embryologist, and a gene-editing specialist — and the experts’ reactions to He’s CRISPR baby study confirm that it was an absolute ethical nightmare.

The MIT Tech Review story highlights 13 problems the experts found with the paper, not least of which is the fact that the researchers behind it never managed to actually prove their claims that the experiment was “successful.”

Additionally, the experts note that He and his co-authors seem to have made deliberate attempts to conceal some key information, such as by not naming the doctors involved in the experiment.

In other instances, He’s team appears to have outright lied, for example by noting in the manuscript that the twins were born in November 2018 when people familiar with the experiment have said the birth occurred in October.

The experts told MIT Tech Review that reading the manuscript not only left them concerned that the parents involved in the CRISPR baby study only participated to gain access to in vitro fertilization — and not to prevent their offspring from inheriting the father’s HIV — but also that the doctors involved in the experiment might not have even known what was happening.

“Unfortunately, it reads more like an experiment in search of a purpose,” she continued, “an attempt to find a defensible reason to use CRISPR/Cas9 technology in human embryos at all costs, rather than a conscientious, carefully thought through, stepwise approach to editing the human genome for generations to come.”

In this article:gene-edited human babies, in vitro fertilization