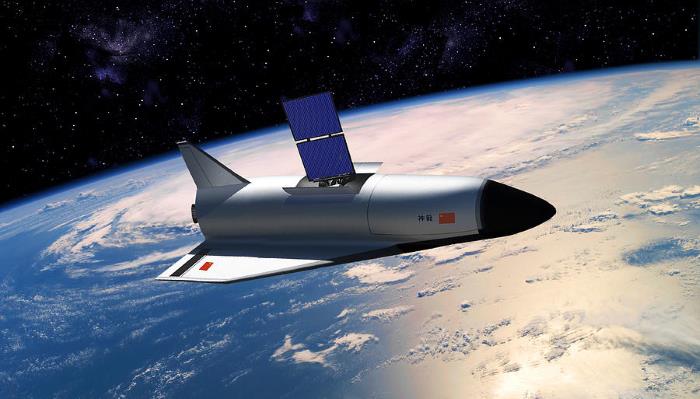 China’s recently launched potentially reusable spacecraft has returned home. As it became known, before that, a certain object was disconnected from it, the purpose of which is unknown.

One of the most intriguing “space” news of the past week was China’s launch of a potentially reusable spacecraft. The launch was carried out on Friday using the Changzheng-2F launch vehicle. The airspace closure notice issued the day before was the only clue to the timing and nature of the mission.

Now, as far as can be judged, it has been successfully completed. The boarding took place on Sunday as scheduled, according to a brief state press release.

No images or details of the “experimental reusable spacecraft” were provided. “The successful flight marked an important breakthrough for the country in reusable spacecraft research and is expected to provide convenient and affordable transportation for peaceful uses of space,” Xinhua writes.

Now the situation has become even more confusing. According to SpaceNews, the vehicle released an unknown object before descending from low Earth orbit. The US Space Observing Network has cataloged the new object, designated NORAD ID 46395 (2020-063G COSPAR ID), assigning it to the Long March 2F launch. The experimental spacecraft entered orbit 331 by 347 kilometers with an inclination of 50.2 degrees: the new object is in orbit 332 by 348 kilometers with a similar inclination.

Analysts speculate that the object was released two orbits before the experimental spacecraft left orbit. Neither China nor the United States provide any details about the nature of the object.

Earlier photographs of the Shenlong winged spacecraft suspended under the fuselage of the H-6 carrier aircraft, which is the Chinese version of the Soviet Tu-16 multipurpose aircraft, may shed light on the situation. So far, however, there is no confirmation of the connection between it and the recent launch of Changzheng-2F.

Let us also recall that now China is actively developing a new generation of manned spacecraft. The first flight test of the spacecraft was also the first successful launch of the Long March-5B rocket, a variant of the Long March 5 designed to launch heavy loads into orbit. It is assumed that the new ship will be used to supply a promising Chinese orbital station.

Advertisement. Scroll to continue reading.
In this article:China, reusable spacecraft