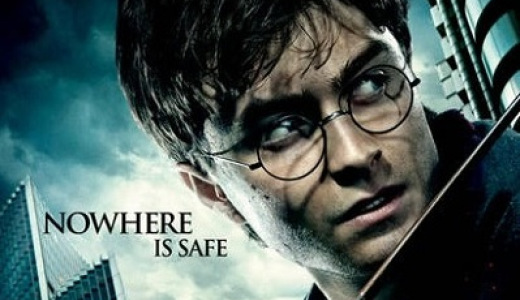 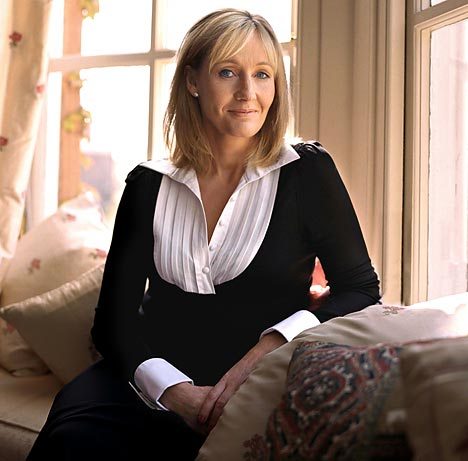 Ever since the release of the eighth and final Harry Potter film in July 2011, there were rumors that J.K. Rowling might revisit her legendary world for an eighth novel. With the disappointment of her first foray into adult fiction, The Casual Vacancy, Rowling soon confirmed she was working on a young adult novel, but not until today did we know what the book was. I practically jumped out of my seat when I saw that the book is indeed the untitled eighth book in the Harry Potter series!! See the official press release below…

Los Angeles, CA; New York, NY – March 31, 2013 – 11:59 pm – Yahoo News and the New York Times today confirmed that J.K. Rowling is writing the eighth Harry Potter novel, and is already 75% done with the manuscript. Details on the storyline are hush hush, but Rowling is said to be revealing more about the upcoming HP novel later this very week in a press conference in Scotland.

Rowling is said to be disappointed to the reaction of her adult novel The Casual Vacancy, released last fall, which left readers worldwide perplexed and disappointed. She was discouraged particularly by the disappointment of the younger readers, who picked up The Casual Vacancy expecting another Harry Potter book. She wanted to go back and write a book that will be a treat to her fans all around the world.

“J.K. Rowling is a treasure who we support in all of her endeavors. We hoped to get the chance to work with her again one day, but none of us thought it would be this soon, and back in the world of Harry Potter. We are very excited with what Rowling has pieced together for an eighth novel. Her fans are going to be surprised, and so very enthusiastic,” said Ronald Lendon, Editorial Director, Scholastic, Inc.

With news of the eighth novel already circulating the web, talk has turned to a potential ninth film in the Harry Potter film franchise. While none of the series’ actors have officially signed on, one of the stars has already voiced his excitement about returning to play the title role.

“I never thought Jo would write another novel, but I’m interested to see what she comes up with,” said Daniel Radcliffe, at a press conference in New York. “I absolutely would return to that world, if all the elements were to come together. When we wrapped the last film, I still felt like I wasn’t finished with this grandiose story. I can’t wait to come back.” He paused, then narrowed his eyes a little, and said, “Wait, what day is it, again?”