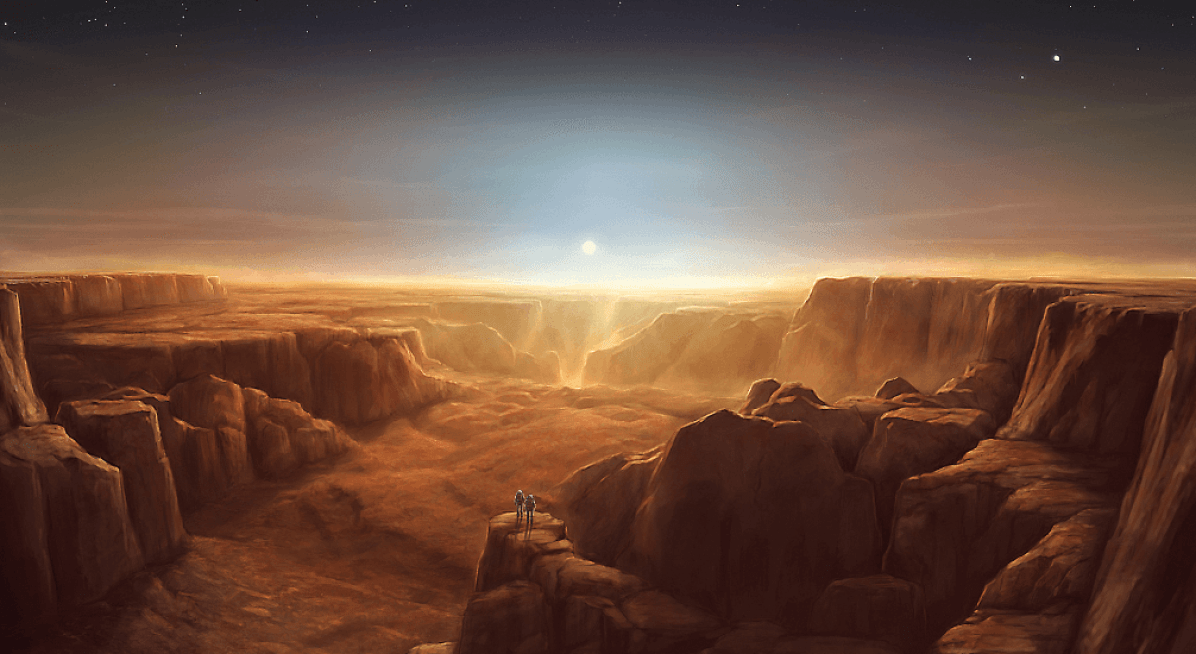 Humanity has witnessed one of the greatest popular movements in the history of our planet. We have realized that the UFO phenomenon is not an isolated event, and there is more information on the subject than we have been led to believe. In the last couple of years, high-ranking individuals from politics, government and the military have spoken freely about the UFO phenomenon, suggesting that its reality and deserves more attention.

The UFO phenomenon, however, is not an isolated event that is only seen on planet Earth. While there are millions of people around the world who claim to have seen objects in the sky that defy explanation, astronauts in space have witnessed incredible things in recent decades.

From the mission of Apollo to the International Space Station, there are enough images to make a strong argument when it comes to visits from another world. In short, there are things that even science can not explain. Whether it is the Earth, the Moon or Mars, the UFO phenomenon is everywhere, and one of the most interesting statements made in recent years comes from General Stubblebine.

The statements were made by two possible personalities including John Podesta, who was the Chief of Staff of Bill Clinton and Counselor of Barack Obama. 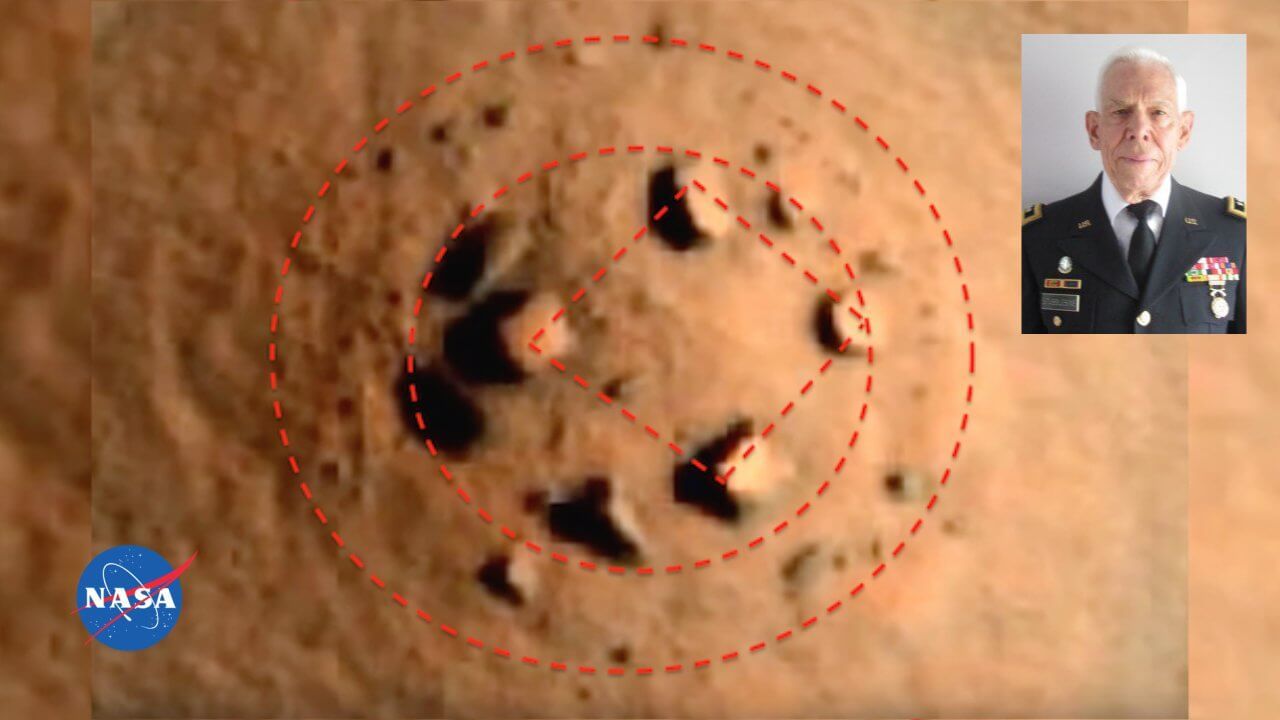 Or by Dr. Brian O’Leary, a former NASA astronaut and professor of physics at Princeton University, who said: There is ample evidence that we are being contacted, that civilizations have been contacting us for a very long time .

At one point in his statement he says the following:

So when it says who they are, I do not know if it refers to extraterrestrial beings or machines. 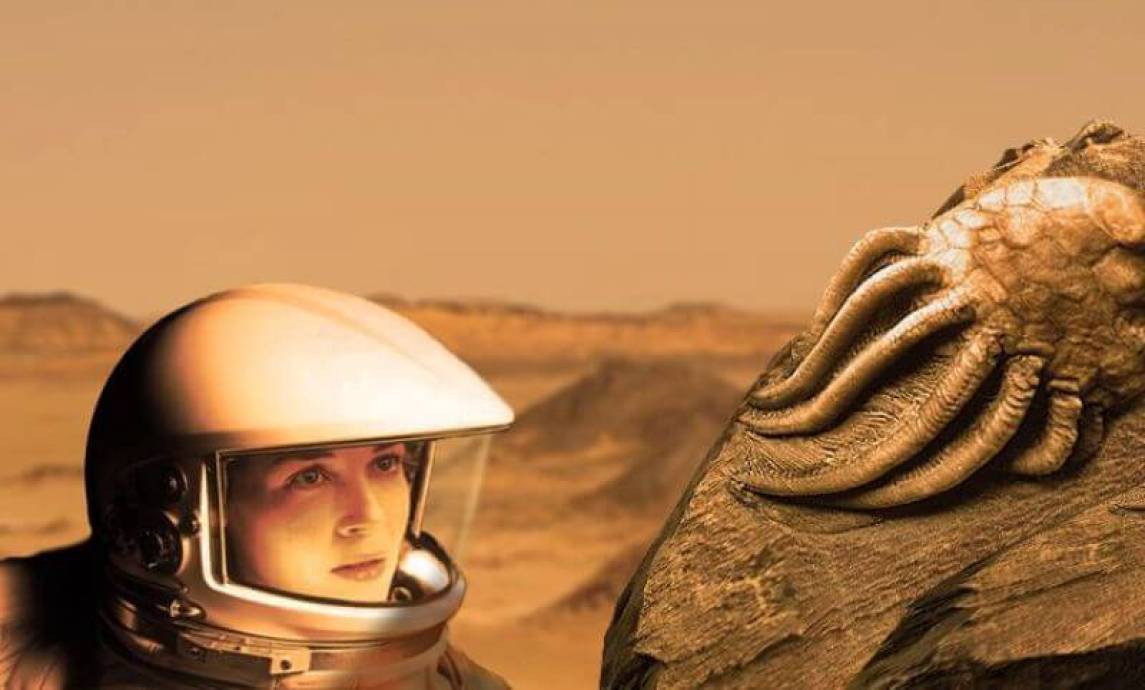 To make clear, in his statement the general does not mention anything about where he gets his sources, but the author makes an assumption that part of that information could come from the Remote Viewing Program. Since the general apparently played a key role in the Stargate project, it was a remote viewing program.

General Albert Stubblebine was an advocate of the “psychic” war and a key player in the “Stargate” project.

Remote viewing can be defined in multiple ways. It is the ability of people to describe a remote geographic location several hundred thousand kilometers away from their physical location.

The results of this project were declassified and published in the Journal of Scientific Exploration. In this project, individuals successfully described physical objects that were not close to their physical location.

In this article:featured, structures on Mars