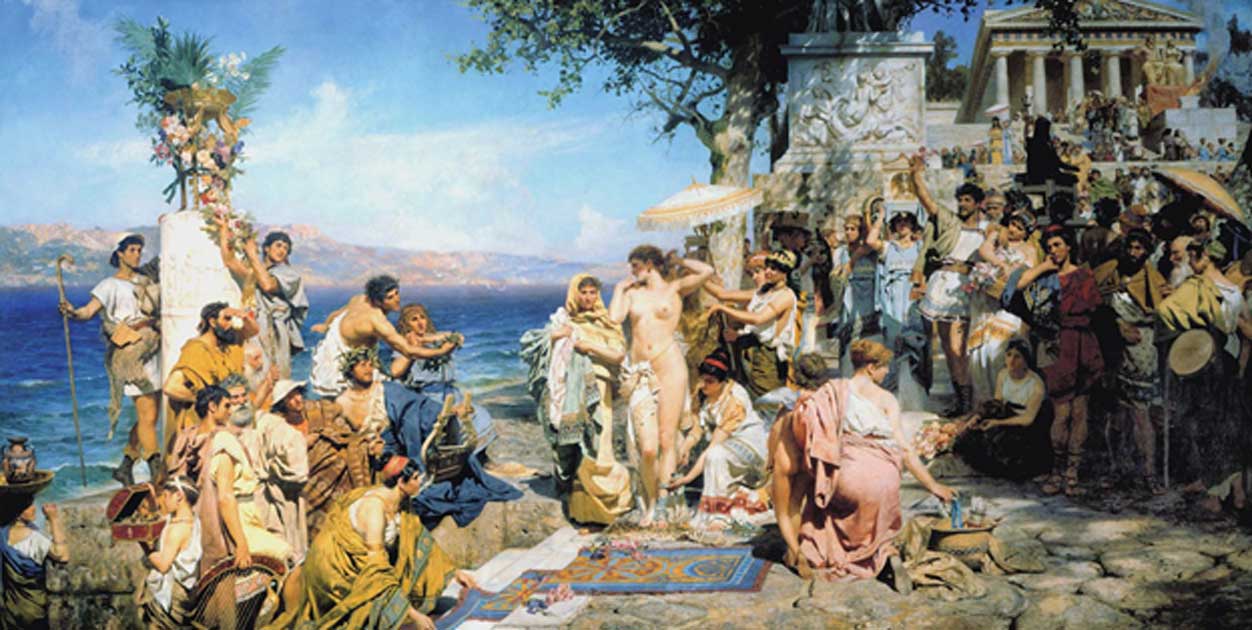 Initiation is just one of these things either discussed in silent, mysterious tones or off-handedly in a way which indicates that absolutely, positively everybody is aware of what initiation is and if you do not understand, you must be…well, not one of the initiated.

It’s really not all that mysterious, and there are lots of secular examples of initiation. Passing your driver’s test and receiving your license, graduating from college, turning twenty-one and ordering your first legal drink, any and all of those are excellent illustrations of initiation. Any rite of passage is an initiation.

All initiation means, is to begin. In the circumstance of mystery schools and traditions, it means to be brought to that group and made a member via some type of ritual or action. When you consider this in the context of, say, obtaining your license, you passed an examination and have been brought to a group of men and women who knew how to drive, could prove this, and therefore could lawfully do so.

Naturally in a more esoteric or religious context there is more going on than a ritual and being brought to a group. The initiation itself is often meant to have an effect on a individual spiritually and change their very lives from the inside out, a process of transformation that is frequently known as spiritual alchemy. Some classes have several levels of initiation, each having a different intended purpose and impact, and these initiations are meant to be had in stages of development so you’re brought from one stage in your life to another.

The Eleusinian Mysteries is a really famous example of one of these types of mystery schools and initiations, and people know that it had at least two tiers: the Lesser Mysteries and the Greater Mysteries. Also in ancient times among the Greeks were the Orphic and Dionysian Mysteries and among the Egyptians, the Osirian Mysteries. Sometimes people were initiates of more than one mystery tradition, yet another famous example being Plutarch who was initiated to the Dionysian Mysteries along with the Osirian. He remarks on both Osiris and Dionysos being in the same in his article Isis and Osiris.

In the modern world, there are many mystery schools: the Hermetic Order of the Golden Dawn, OTO, the various initiatory witchcraft traditions that inherit from either Alex Sanders’ or Gerald Gardner’s groups, Aurum Solis, Freemasonry, and many others. All of them have their own philosophies, traditions, and intention behind their initiations, but they all owe a great deal to the ancients and their own initiatory traditions for their existence and their ultimate influence.

Can you be initiated without even attending a mystery school? Most certainly; anybody may have a transformative encounter which brings them into a new phase of their life and affects them on a fundamental level, however subtle. After all, in the end the gods are the initiators, not the individuals. Spiritual alchemy is intended to alter you on deep levels, and who better to alter you spiritually than the gods.