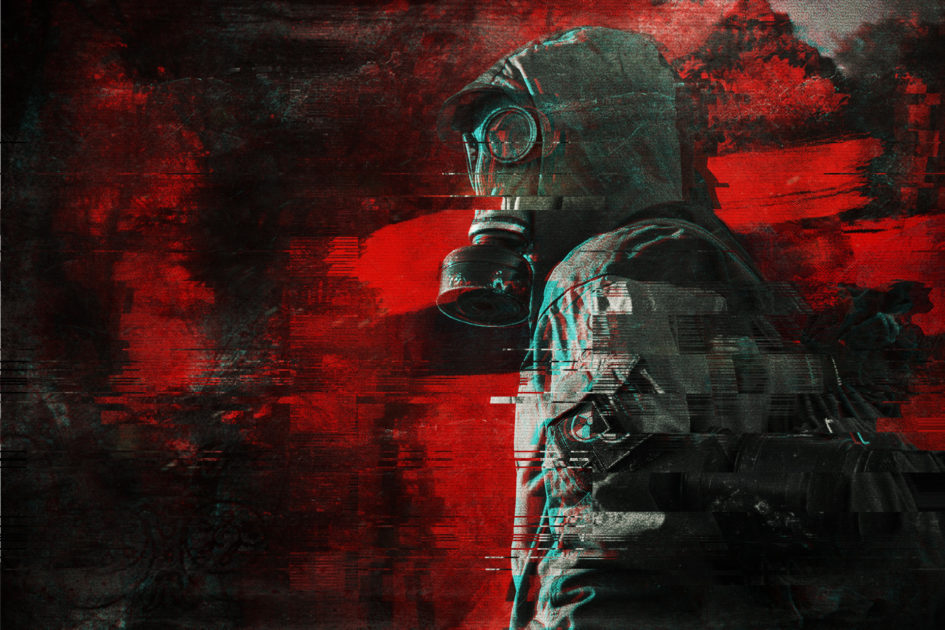 On the eve of each coming New Year, all newspapers, magazines and other media resources have always been engaged in promising predictions for the next 365 days. Nothing, of course, never came true, but it was like a tradition: astrologers and political scientists provide forecasts, and the people listen to them. Then, after a couple of months, everything that was promised evaporates and after another ten months, the cycle repeats again.

This went on from year to year, for many years – even from the era when there was no television. However, in 2020, something like that has changed and now, on the eve of the New Year, the tabloids are racing with each other to spread predictions about the End of the World. Some refer to Nostradamus, others to someone else there, but everything promises a noble star – chips, aliens, war, zombies, cataclysms and so on.

We don’t know how it will be with the war and cataclysms, but something has clearly changed in the mass consciousness – after all, newspapers write what the public reads.

Against this apocalyptic background, the editorial office of israel365news stands out well – they have always concentrated more on the signs of the End of the World. And now, in the approach of 2021, the Editorial Board sat down there, summed up the balance and found that at least ten, the main signs of rounding off the current civilization cycle have come true.

We will not retell everything in great detail, since we devoted separate material to each moment at one time or another, but when these new phenomena add up to, as it were, one, this is also a kind of event.

There are many new phenomena: frequent rains over Israel, as a result – the desalination of the Dead Sea and the appearance of fish there; the widespread outbreak of locusts, whose population in some places has increased by 8,000 times; the “plague” epidemic, the role of which today is obviously played by COVID-19; an increase in seismic activity in Israel, which indicates an imminent earthquake of great strength, which will be a harbinger of the war between Gog and Magog, which will enter an active phase. The most important thing though is the elections.

The coalition in Israel has collapsed, and the fourth elections, according to the prophecy, will not happen – the Messiah will come to Israel.

It is possible that everything will happen exactly as the rabbis say, perhaps the rabbis are wrong, but let’s see what happened in October-December in Saudi Arabia:

Here in this video there are a lot of from the muddy lands ,lakes and marsh ensue the pouring rain in North Saudi Arabia Kingdom, especially Hafar Albatain City. pic.twitter.com/OCn6ZqNeHd

It has been raining since October, turning deserts into seas, and not for the first time or year. The result is a radical change in the landscape:

The problem is that the Quran says:

“The Day of Judgment will not come until the Arab land is again transformed into pastures, along which rivers flow ”

This is exactly what is being observed now.

At the same time, many other large and small signs of the imminent Doomsday have come true: the spread of printing and books, the construction of high houses, the acceleration of time, the fall in morals, and so on.

After all this, the so-called “Camel Battle” should happen, when two large Muslim countries collide with each other. Then the invasion of the tribes of Yajuj (Gogi) and Majuj (Magogi) will begin. And then – the Middle East will crack in half, and in the literal sense, after which water will rush into some of the holes, and smoke and fire will fall from others. In general terms, the Koran writes about it this way:

“The sun will be twisted, the mountains will move and the stars will fall, the seas will blaze, the sky will be pulled back, Paradise will be brought closer and Hell will be kindled.”

In general, it is rather surprising that Islamic mystics speak about the End of the World exactly the same as mystics in Israel. There is also an exact same picture of the Apocalypse in Christian sources – both ancient and modern. There cannot be so many coincidences out of the blue. Moreover, the main coincidence is that all three religions write about the sudden arrival of all this. The Koran tells about this moment as follows:

“… you will not have time to eat a piece of bread, make a bargain, a deal or drink milked camel milk.”

As experienced military people say, a real war always begins suddenly. With the End of the World, it will also be, obviously, approximately the same. That is, it is impossible for mortals to predict the exact date, so all that remains is to wait for the fulfillment of other, the final signs.

israel365news.com, in the material of December 23, posted some small forecasts with reference to the new sermon of the mystical rabbi Nir Ben Artzi.

Ben Artzi has a number of confirmed predictions, the main of which is a pandemic, which he guessed month after month and even described a little in the most general terms. Also, Ben Artzi has predictions and less, predictions, so to speak, local, concerning the events in Syria.

So, when the Russian military began to hastily deploy unparalleled S-300 systems in Syria in large numbers, everyone in Israel became terribly nervous. But the rabbi reassured the people that these missiles would not threaten the Jews in any way. Although the generals of the Russian Federation on TV argued the opposite – somehow miraculously not a single Russian missile flew into any Israeli plane. 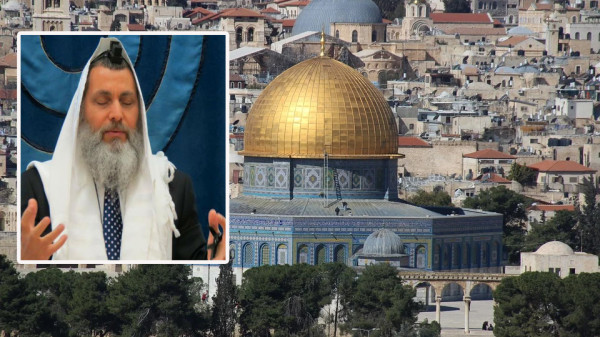 Further, as we all remember, the Iranians were indignant about the non-firing missiles and said that Russian missiles were bad and that “we will put our own.” Since December last year, Tehran began to carry these miraculous missiles to Syria and civilians in Israel again got scared and again came to the rabbi for advice. To this, Rabbi Rabbi Ben Artzi only quoted Psalm 37:15:

“Their sword will enter their own heart, and their bows will break.”

As soon as the rabbi said this, a streak of misfortunes fell on the valiant Iranian missilemen – the missiles began to explode either at the start, sometimes during transportation, and sometimes even at the plant.

This summer, when the pandemic seems to have calmed down a bit, Ben Artzi promised a second wave. Moreover, he promised not for the fall, as everyone was wanging, but said that at the end of December a new strain would come and wild blockages would begin. As you can see, everything happened exactly as he predicted, so the words of the mystic about the next plague should be taken into account. He said the following about this plague in a recent sermon:

“There is an epidemic of plague in the world now, but very soon there will be another epidemic. This is because God wants to change humanity into a different species. “

According to the rabbi, the new epidemic will be much worse than what we are now seeing, it will sweep in a wave across the United States and Russia, so Ben Artzi urged the Jews of these countries to urgently go to Israel, for only there will be salvation, especially since the next stage, according to rabbi, there will be the coming of the Messiah.

Of course, the words of the rabbi about “changing people into a different species” are not very clear, which should probably be understood somehow in the context of the whole sermon, but israel365news does not cite the whole sermon. Nevertheless, one thing is clear: if you believe Ben Artzi (and we wouldn’t believe a mystic with such a reputation) – the world is waiting for some new disease, against which even coronavirus may seem like a children’s matinee.

However, whatever the reputation of Ben Artzi, any new prophecy should be compared with the words of other mystics. Oddly enough, other mystics, for example, the famous Polish parapsychologist Krzysztof Jackowski, say almost the same thing, that is, the adventures with the plague for the next three months will be tough.

In this article:Apocalyptic signs, new plague