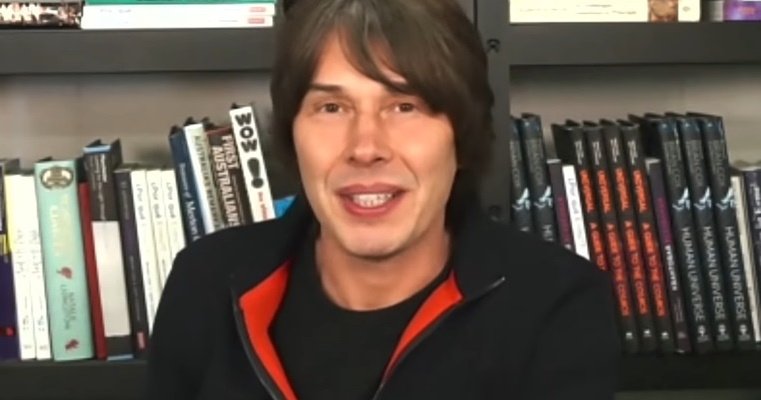 British physicist, Professor Brian Cox surprised the audience of the morning program ‘This Morning‘ with his performance on the program. According to the Daily Mail, the scientist spoke about an unusual theory of the origin of people, pointing out that each person can actually be a hologram.

53-year-old Cox noted that the universe may not be at all the way everyone is used to understanding it from textbooks.

“Answering the questions that Stephen Hawking asked more than 50 years ago, we came to the conclusion – and yes, I will say it out loud and stop – that we can be holograms,” the physicist said.

“My mind was not ready for this. I have never been strong in science subjects in school and try very hard to understand your conclusions, but it blows my mind,” she said.

Then Cox and the hosts changed the topic of communication, but at the end of the interview, Langsford returned to the topic.

“I am now wondering, am I really a hologram?” Hearing her, the physicist replied: “Yes, it is probably so.”

In the comments, many were amazed at this statement from the scientist. Some also began to joke about this topic.

“I’m a hologram, class. Can someone come and turn me off? ” – a user wrote after watching the broadcast.

There were also those who thanked the physicist for prompting them to study new data about what the universe is.

Advertisement. Scroll to continue reading.
In this article:black holes, holograms