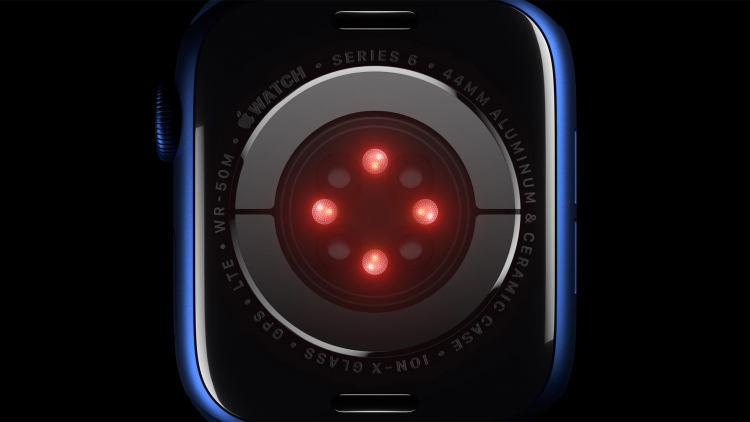 Since the video was uploaded to social media on May 8, it has garnered over 230,000 likes and over 18,000 shares, alerting some and taking many by surprise.

While this discovery may panic some users, Apple claims that it is actually just an aspect of the iPhone that allows users to control their Face ID and Animoji (animated emoji feature). According to Apple, this feature is available on iPhone X and later and iPad Pro models with the A12X Bionic chip.

The company says this feature is part of the new “TrueDepth IR Camera”. This camera, located in a black notch at the top of the display, contains a number of high-tech components such as a “spotlight”, an infrared camera and an infrared emitter.

When using the iPhone, officials say it emits 30,000 infrared dots in a known pattern when a face is detected, allowing the iPhone X to create a 3D map of the user’s face. This TrueDepth IR camera can also do this fast enough to support the creation of 3D motion data, the team said.

After viewing this video, many iPhone users experienced some shock and awe, but, fortunately, the sent company explained everything to everyone. That is, the function is needed solely for the convenience of the user, but naturally, people have questions: how else have they improved their lives without their knowledge?

For example, is the iPhone limited to infrared images, or does it take other images, such as X-rays? And then what does it do next with this X-ray? Will it transmit the photo to the attending physician? Or is the diagnosis made by Artificial Intelligence?

It is also unclear if the ‘surprise capture’ is limited to medical photographs only. That is, does the phone do a blood sugar test, or a urine test, for example? And if it does, then how will it be more convenient for the benefactors of humanity?

So, the claim is that your iPhone is essentially taking “invisible” photos of you, but not for the reasons you might think.

The fact that any smartphone is a tracking equipment that we carry voluntarily is not a secret. The presence of the smartphone in a stationary state for a long time, perverts the “Big Brother”.

Some were alarmed, for a short time. But the lulling “blah-blah-blah, all for your own good …” continued the process of preparing the roast. And everyone is happy! Isn’t it happiness when everyone is happy?

In this article:Big Brother, Iphone 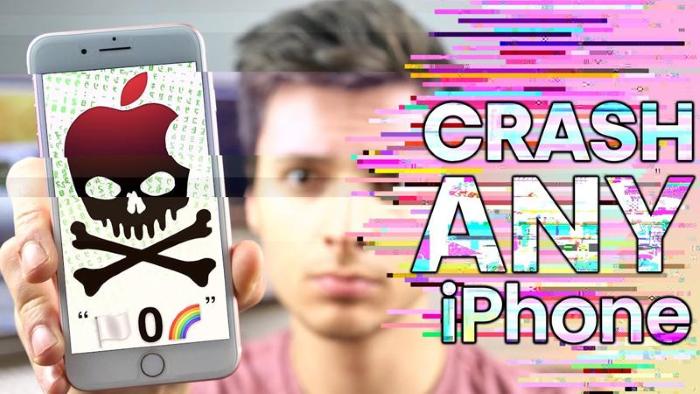 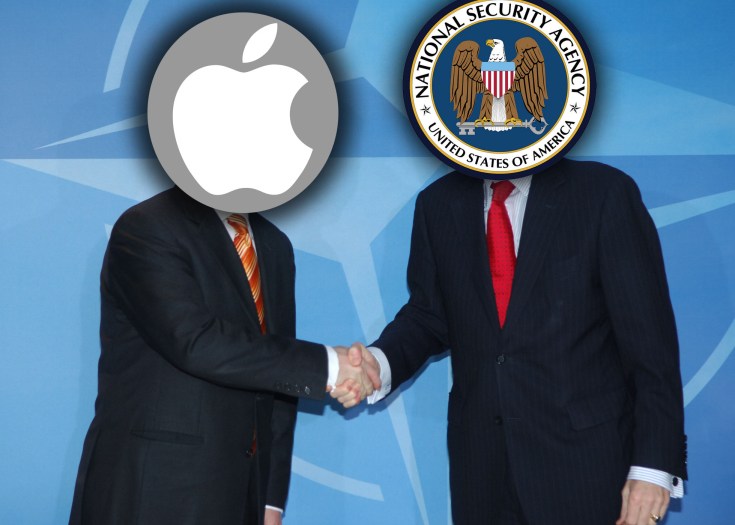 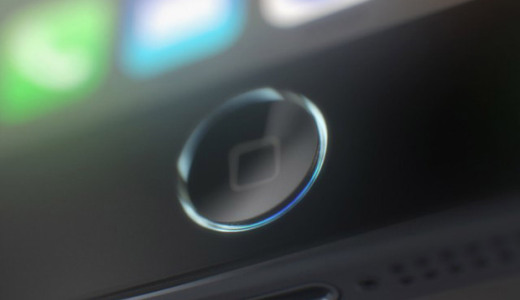 The iPhone’s Fingerprint Sensor Has Already Been Hacked