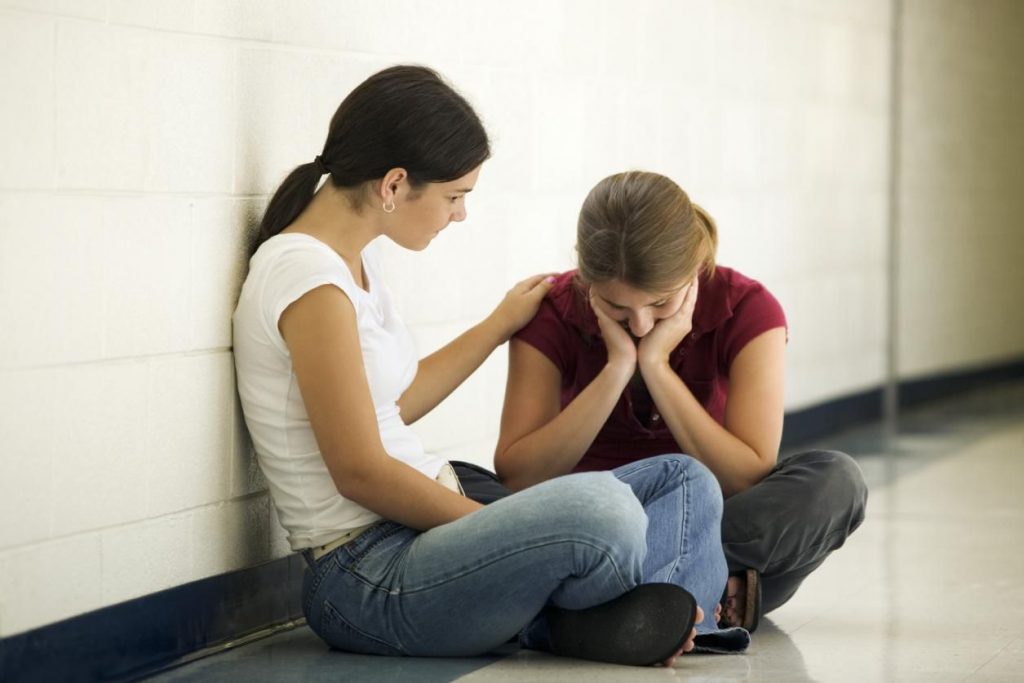 For most of us, opening up to others isn’t easy.

Rather than seeking the advice of a professional, mentor or even trusted friend, we have this tendency to instead bottle things up inside. In some cases we opt to do this as a display of strength, to show others and more importantly prove to ourselves, that we are capable of working through our own problems. While in other instances, we refuse to open up out of sheer fear of what others would think.

Whether your motivation behind mass internalization is rooted in strength or fear, we’ve also all sought out the council of others on numerous occasions -most notably when enough metaphorical “shit” hits the fan, that it forces our hand and/or bursts out of us.

But why is it that even in those instances we more often than not receive advice that either changes nothing or makes things worse long-term?

It may seem like it’s the fault of the person who gave us what ultimately turned out to be crappy advice, but in reality they simply offered their opinion. Which is all that I too can offer. And in my opinion, the real fault lies within us.

It lies within the choice that we made to turn them of all people for advice on this particular issue in the first place.

It’s not that some people are inherently bad advice-givers, it’s that we tend to seek advice from one of three types of individuals:

1. Those who tell us exactly what we want to hear

Examples: “You’re right.” “You deserve better than that.”

2. Those who give us pure attention and sympathy

Examples: “Poor you.” “If it makes you feel any better… [insert own personal hardship]”

3. Those who further feed into the drama

While there is an appropriate time and place for each of these reactions, we all know that it isn’t when we’d actually like to resolve the hardship that we are faced with. We also all likely know who is genuinely capable of giving us good advice in this world.

So rather than turning to your friend that you know is only going to give you the assurance, sympathy and reaction your mind is hoping for, save yourself some time and go directly to who you actually need. And if not, then realize that you are one of the biggest contributors to the lack of time we all seem to regularly complain about.