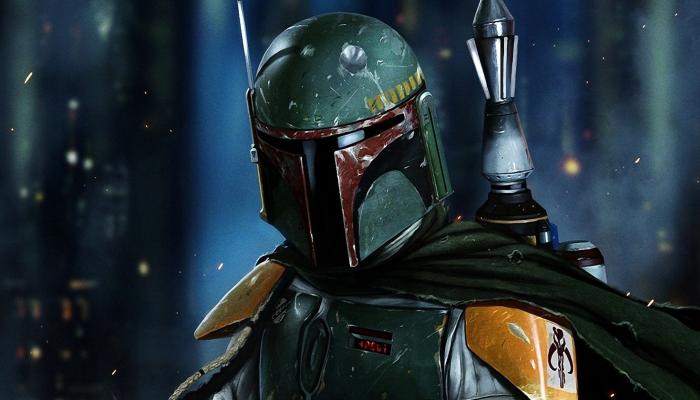 So far, the secret services can do nothing to help the frightened employees of the airport. There are several white spots in the case.

Los Angeles Airport is now literally on havoc. No one has ever seen anything like this there. During landing in the sky, the pilots, along with the plane, noticed a mysterious flying object and filmed it on camera. In appearance, he looks like a man with a jetpack. But what it really is, is unknown. This is not the first such case. Even the FBI is now looking for the mysterious pilot.

The pilot’s footage was shot over the Los Angeles airport. An unidentified flying object is moving parallel to the liner, but along a strange trajectory. What is it or who is being investigated by the US Civil Aviation Administration and the FBI. The feds ask eyewitnesses to provide any details.

The ‘Unknown’ has been terrorizing air traffic controllers and pilots for almost six months. This is a recording of the negotiations between ground services and a Chinese passenger liner:

Pilot: A flying object just flew in front of us. Like a flying suit.

Dispatcher: Flying object? Was it a drone or a jetpack?

Jetpack is the new passion of the conquerors of the sky. The most compact of the aircraft. The backpack is easy to operate, it does not require a pilot’s license, and the flights are not regulated by law. At the same time, modern models accelerate to 320 kilometers per hour. The last altitude record is 1 kilometer 800 meters. The Los Angeles intruder, experts say, was close to these values.

“I would say that this is a complete disregard for safety, because these flights are carried out in an area with very dense air traffic,” – said the pilot of the American airlines, Captain Jose Marino.

And all this despite the fact that Los Angeles is the second busiest airport in the United States. Any unauthorized flights in the take-off and landing zone pose a real threat to air ports.

“He endangers the lives of passengers. And, of course, his own life ,” says aviation security expert Steve Cowell.

“There is a possibility that he could collide with the plane, and this, in turn, could lead to disaster, ” – engineer, developer Nelson Tyler said.

So far, the secret services can do nothing to help the frightened employees of the airport. There are several white spots in the case. Firstly, does the backpack have a passenger or is it a drone model. Secondly, why, despite the abundance of surveillance cameras (the airport is a specially guarded facility), the FBI still has no witnesses or suspects.

” How it happened that no one saw him rise into the air and land is an interesting question. It’s a very noisy machine, it could not go unnoticed ,” jetpack developer David Mayman says.

And finally, the main question: why would anyone fly in this particular zone, posing a threat to air traffic. If California is famous for other coasts too. US security experts now do not exclude that this prank may have a more serious purpose. But even if he does not appear again, the owner of the device will have to be responsible for dangerous flights.