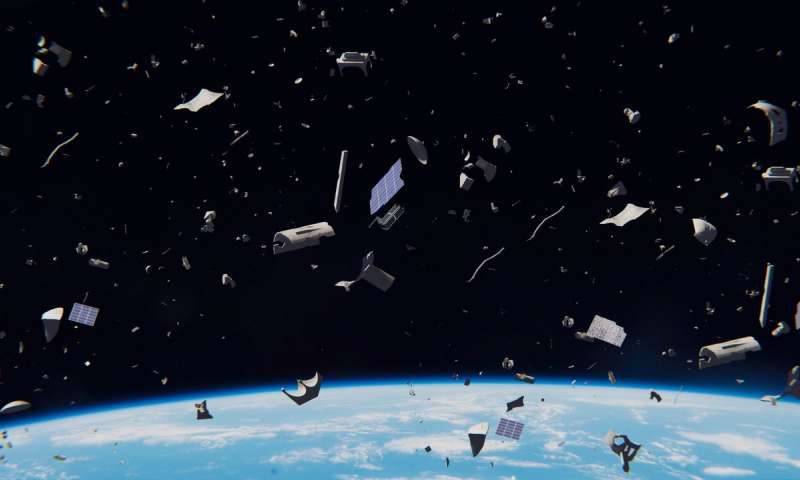 A four-armed robotic junk collector will be launched into space by the European Space Agency in what it says will be the first mission to remove an item of debris from orbit.

The ClearSpace-1 mission, scheduled for launch in 2025, will cost €120m and will grab a single piece of junk. But the agency hopes the mission will pave the way for a wide-reaching clear-up operation, with Esa’s director general calling for new rules that would compel those who launch satellites to take responsibility for removing them from orbit once they are retired from use.

Imagine how dangerous sailing the high seas would be if all the ships ever lost in history were still drifting on top of the water. That is the current situation in orbit, and it cannot be allowed to continue.

In the past 60 years, thousands of tonnes of junk has accumulated around the Earth, including old rocket parts, about 3,500 defunct satellites and an estimated 750,000 smaller fragments, some from collisions between larger bits of junk. The fragments are typically circulating with a velocity of 20,000km/h (12,500mph).

Unless a clear-up operation is mounted, the chances of collisions will escalate as thousands more satellites are put into orbit.

Funding for the mission was agreed at Space19+, ESA’s misterial council, which took place in Seville, Spain, at the end of November. The mission will be run by a consortium led by a Swiss startup called Clearspace.

The target for ClearSpace-1 is a piece of junk called Vespa, which was left in an orbit around 800km above the Earth by ESA’s Vega launcher in 2013. Vespa weighs 100kg – around the size of a small satellite – and was selected because it has a simple shape and sturdy construction, which make it unlikely to fragment when it is grabbed.

The “chaser” ClearSpace space probe will be launched into the target orbit where it will track down Vespa, grab it using a quartet of robotic arms and drag it out of orbit, with Vespa and the chaser both burning up in the atmosphere on the way down to Earth.

A future ambition is to create a clear-up robot that could eject junk into the atmosphere, before continuing to capture and de-orbit other pieces of junk. 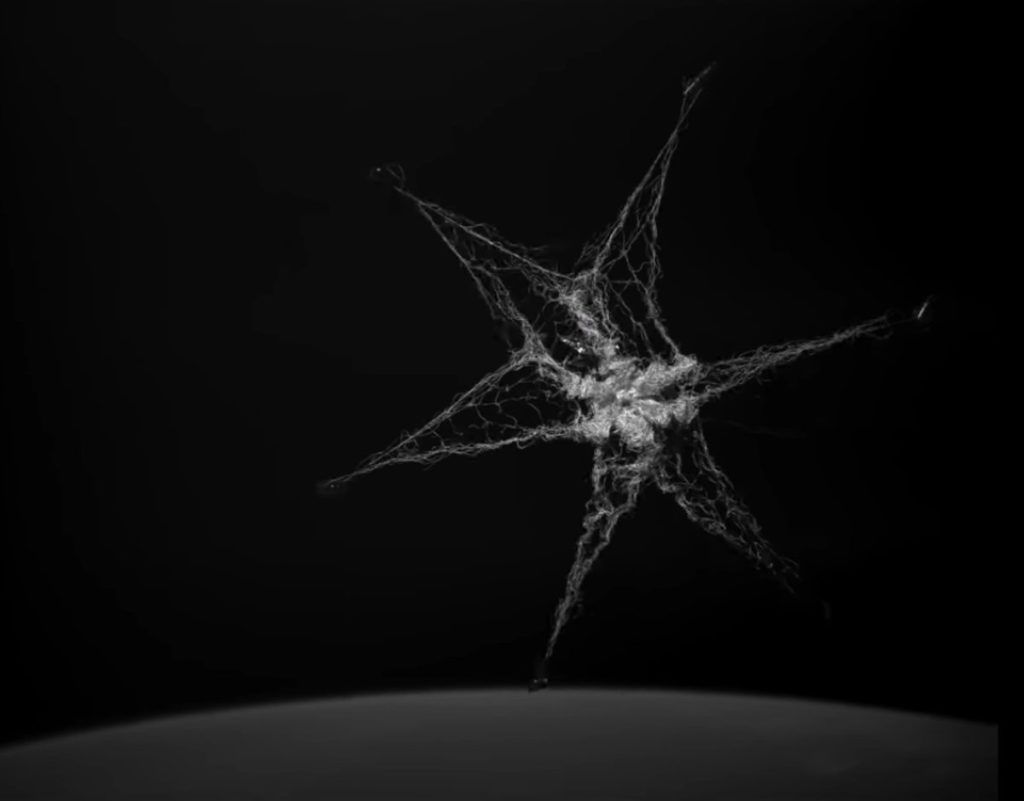 The space net demonstration, which occurred Sunday (Sept. 16), is part of the European RemoveDebris mission, designed to test active debris-removal techniques in space...