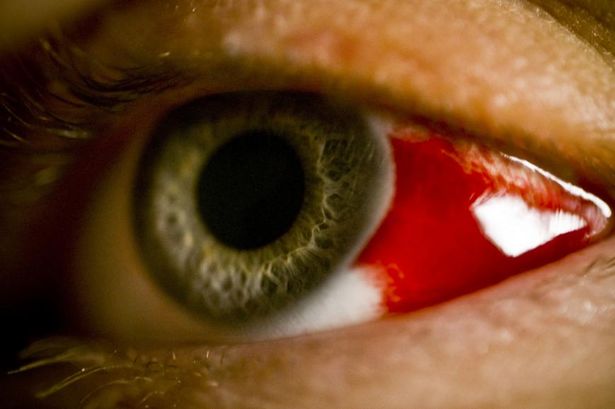 Have you ever heard of disease X? Not? This is normal because it was not there yet, but scientists believe that they found it in Ethiopia after people begin to fall, like flies with bleeding eyes.

After the biblical locust plague, Ethiopia is now confronted with a still unknown and terrifying deadly disease, unofficially called bleeding eye fever, which could be a terrible “X disease”, although some believe that the new Chinese coronavirus is X disease.

The mysterious disease in Ethiopia has similar symptoms as “Crimean-Congo hemorrhagic fever,” causing people to bleed from their eyes, mouth, and anus.

However, the new “bleeding eye fever” has a higher mortality rate and has been baffling doctors and infectious disease specialists for several years.

Cases were reported in South Sudan and Uganda in 2018, with dozens of infected and at least four dead. Now the disease has returned and the villagers in Ethiopia are falling dead like flies.

The mysterious disease killed more than 2,000 people from 2014 until the end of 2019, WHO warned that the outbreak of disease X is already “on the horizon.”

Advertisement. Scroll to continue reading.
In this article:Disease X, Ethiopia 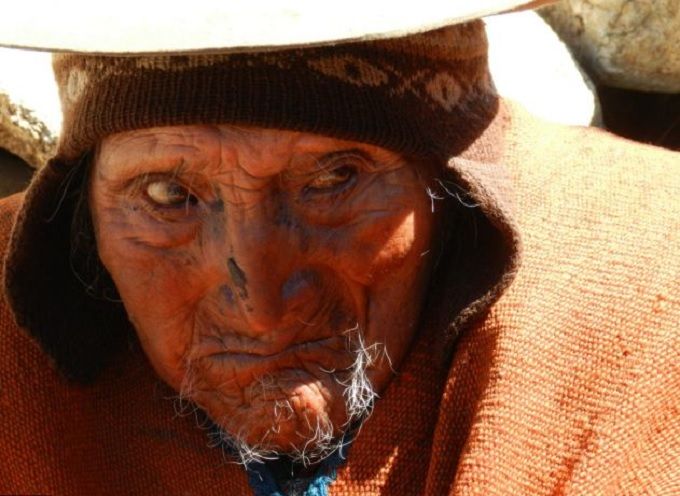 Man claims to be 160 years old

An Ethiopian farmer is apparently able to recount a century worth of African history which may help prove that he is the world’s oldest...