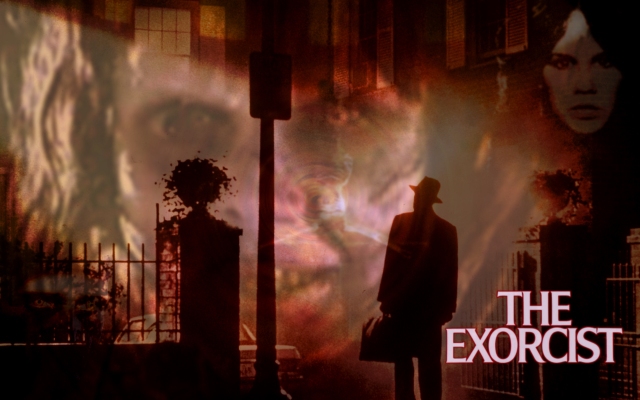 The controversial horror film played part in many weird and unexplained phenomena. The set was ravaged by a fire, save for the bedroom of the possessed Reagan, and a priest was asked to bless the Washington D.C. portion of filming after the New York shoot turned out to be a disaster of accidents. Additionally, many religious leaders who opposed the film’s subject matter claimed that all those who participated in the production would be cursed for life: Ellen Burstyn suffered permanent spinal damage from a stunt in the movie, while actors Jack MacGowran and Vasiliki Maliaros both passed away before the film’s release. Eerily enough, both their characters in the movie die.