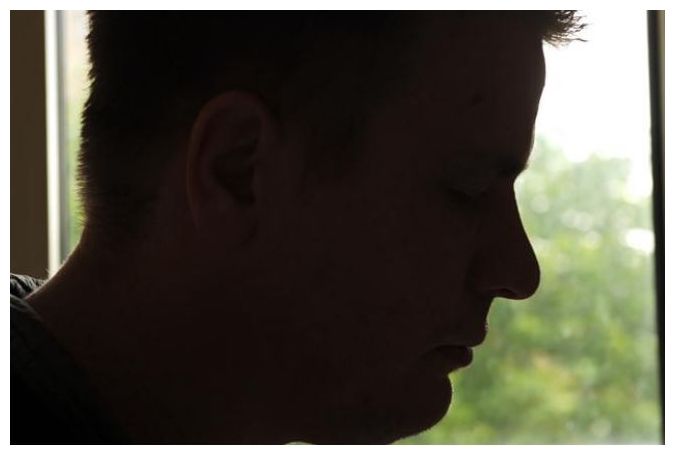 A man from Dartford claims he is being abused by a ghost.

Wishing to remain anonymous, the 33-year-old said the spirit had frequently touched him in inappropriate places and even thrown things at him.

“It follows me everywhere. It’s a female entity and she is an evil woman and she is a spiteful woman.

“Whenever I think about a lady I get my privates punched.”

He continued: “She follows me down the road, I almost had a heart attack from it and she’s hit me around the head.

“The other night I was reading the Bible when my whole body went numb. I was shaking. I had pins and needles in my legs.

“Pictures were thrown off the wall at me. I just don’t know what to do anymore.”

The phenomenon of sexual interactions between the living and the dead is known as spectrophilia.

A female demon or entity which tries to seduce men into sexual activity is known as a succubus.

Many scientists believe the experiences described by people who claim to have been attacked by such entities is a form of sleep paralysis – part of a sleep pattern leaving people with an inability to move.

The man, who lives alone, claims to have had an exorcism performed which failed to rid him of the demented demon.

He is now considering contacting the Vatican in Rome for help.

He added: “I was lying in my bed when I felt something brush against my head.

“I sensed an old woman. She had manky teeth and I felt her pressing down on me. I thought I was going to have a heart attack.

“This is a demon. I might have to go to the Vatican because the exorcism has not worked.

“I had holy water on me and I was shaking and screaming that I was burning.

“I don’t think people are taking me seriously.”