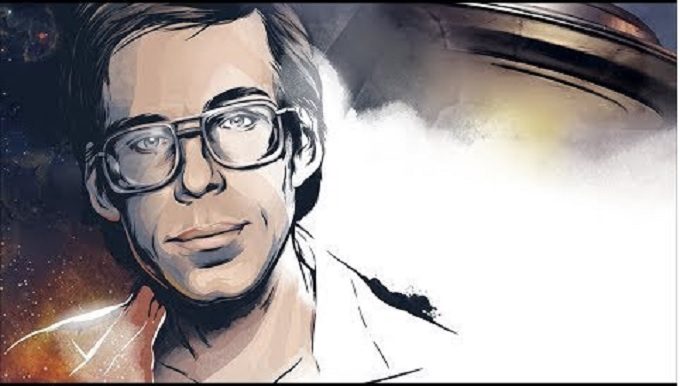 Bob Lazar sparked an alien frenzy back in 1989 after claiming to have been part of a UFO testing team inside Homey Airport, a United States Air Force base. With the help of journalist George Knapp, he released his story to the world as he claimed to have worked in a base known as S-F. Bob suggested this auxiliary facility in the south of the Nevada desert was responsible for testing and extracting flying saucer technology to be used by the USAF – also known as reverse engineering.

However, the scientific equipment supplier, who is responsible for originally bringing Area 51 into the public eye, then went silent.

For the past few years, he has allowed investigative filmmaker Jeremy Corbell into his home to tell the full story on his experience.

According to Jeremy, who wrote and produced the whole thing, it will be “the biggest UFO story of all time”.

“This will be the first time he has given his full story,” he revealed.

“He blew the whistle, shocked the world, then went relatively silent.

“In this film, Bob has fully opened his life. He’s talking candidly. He has never done anything like this before.”

The 41-year-old filmmaker admitted the documentary could rustle some feathers in the US government hierarchy.

He added: “If Bob Lazar is telling the truth, the implications are huge.

“He is telling us that he studied an alien propulsion system for the US military – extraterrestrial spacecrafts and that the government has been keeping that secret from us.”

Today marks the world premiere of the film at the Ace Hotel in Los Angeles, USA, and lucky viewers will get the chance to hear Bob’s story in full.

Jeremy revealed: “You will have more footage of Bob Lazar and his testimony overnight than from the last three decades combined.

“Bob Lazar is the Elvis of ufology – people go crazy for him. Yet he is a reluctant UFO messiah. He doesn’t like the attention.

“Ultimately it’s up to individuals if they believe him but the movie will give you so much information to make that choice.”

Bob received criticism for his story back in 1989, and he will likely face the same attitude again. 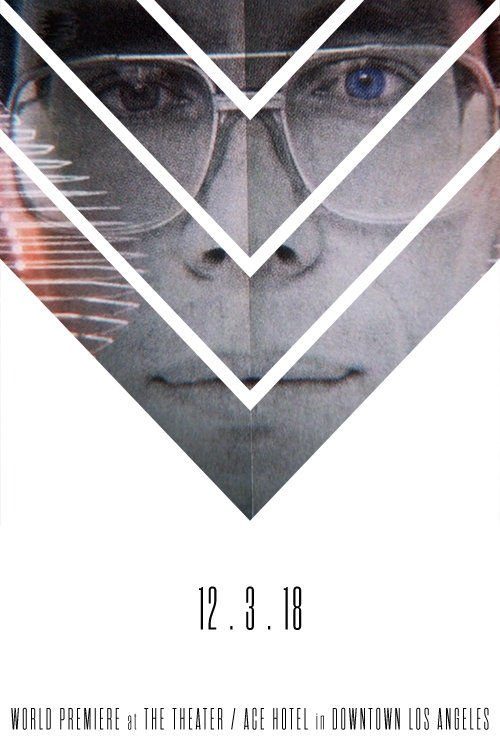 The movie comes out on December 12 (Image: JEREMY CORBELL)

However, investigations into his background could not find any records of him ever having attended either institution.

Jeremy refuses to rule out the possibility of his story being the truth, though.

“My film will give you an understanding of the real Bob Lazar, which will make it harder to throw away his claims,” he adds.

“Not everything makes the movie, some witnesses are not willing to go on camera.

“The more you get to know Bob Lazar, the more you have to face the uncomfortable possibility that he’s telling you the truth.

“You look at the evidence, you watch my film and you decide for yourself.”

In this article:Area 51, Bob Lazar, featured