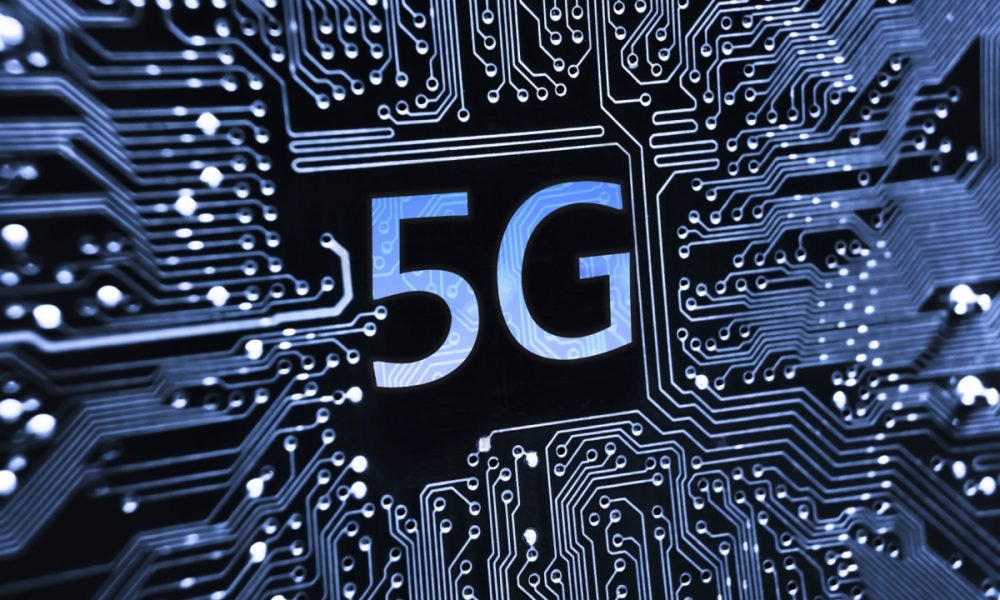 The process of change is not instant, and it takes demonstrations and awareness groups to eventually bring about change, but how much longer can we wait when it comes to the issue of Cell Phone Tower radiation, and radiation that’s emitted from our favourite handheld gadgets, and WiFi radiation overall?

We are coming off of the world’s largest study that just confirmed the cell phone tower & cancer link, these activists are coming from over 2000 peer-reviewed studies showing numerous health concerns with this type of radiation. There is so much science to back up these claims and even as many as 300 scientists are currently petitioning the UN on the issue, it’s great to see that the people themselves are also getting involved and creating awareness.

You may be asking with all of this evidence, why is this still allowed? Well, welcome to corporate North America, where the corporations take over the science and use the scientific products to fraudulently approve these products they claim are safe. It’s time for some real safety testing, isn’t it?

Multiple countries overseas have already banned these towers and WiFi internet in primary schools, as well as near young children and nurseries due to all of the evidence, but this news hasn’t been heard of yet in the mainstream here. Science has been politicized, and if scientific fact/finding goes against the powerful establishment and their interests, it’s rarely heard about or acknowledged, because, for the most part, the masses source of information is establishment owned media.

“Putting it bluntly they are damaging the living cells in our bodies and killing many of us prematurely.” –
Dr. Martin Blank, Ph.D., from the Department of Physiology and Cellular Biophysics at Colombia University (source)

Devon Primary School in the UK is currently making some noise as they are planning a mass walk-out in protest of a controversial mobile phone tower that is located 10 meters from the school and located just 50 meters away from Dartington Primary School. Parents are worried about the radiation readings at the school, which apparently show the highest reading of ‘excessive radiation.’

The concerning thing is that it’s not just primary schools these towers are affecting, but everywhere. It’s especially concerning because of how sensitive a child’s brain is, they absorb much more radiation than an adult brain does. Check out the links to the articles above if you’d like to learn more about the science, or simply visit the Environmental Health Trust.

Children are more vulnerable to RF/MW radiation because of the susceptibility of their developing nervous systems… Children are largely unable to remove themselves from exposures to harmful substances in their environments. Their exposure is involuntary… There is a major legal difference between an exposure that an individual chooses to accept and one that is forced upon a person, especially a dependent, who can do nothing about it.

Below is a picture of one of the parents with her children. 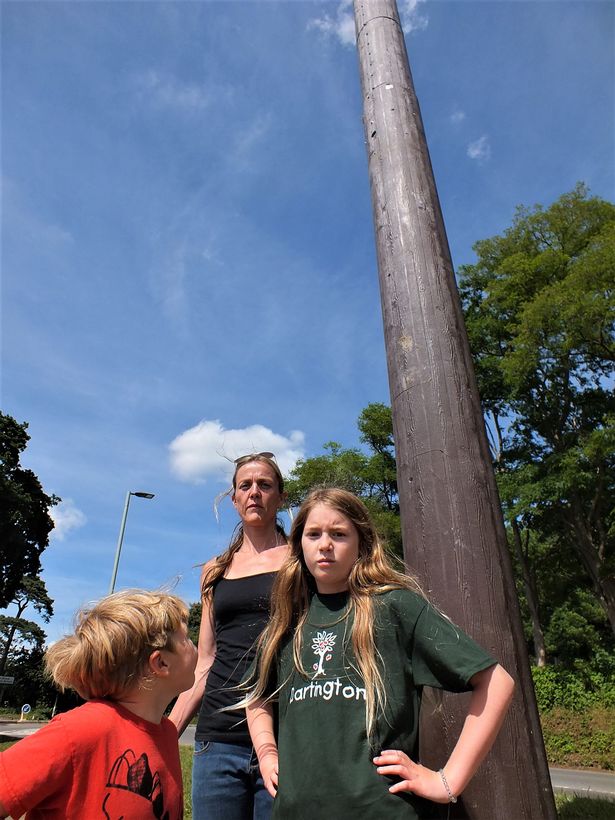 Michelle McHale, Director of Attachment Parenting UK whose girls attended Dartington Primary said she is disappointed at the lack of care that was put in with regards to siting the mast.

We love our school and we agree with technological development but the mast’s closeness casts a dark shadow over our newly built school and many parents are seriously considering de-registering which could create a real conundrum for the council who own the small roadside verge where the mast is erected.

What Can You Do?

You can get a faster, wired connection and not use wireless. You could unplug your devices as often as you can. You can live a healthy-lifestyle, use mind-body techniques and more, to keep a healthy immune system that can fight off potential ailments caused by these devices and technology. You could write to your mayor, congressperson or simply create more awareness. People are impacted by this type of radiation, and it’s something we as a global community really need to be vocal about because the communication companies don’t seem to acknowledge it at all.

Ultimately, I believe we are in control of our health, no matter how bad the environment gets, but it’s a delicate and connected relationship that needs balance, and the acknowledgement of both sides. I do not condone unhealthy practices if one is sound in their own mind, but at the deepest levels of reality, sometimes I feel that is all that is required to sustain health, it’s all about what you believe you need to do to stay healthy, and that may be different for everyone.

This is something I’ve researched for nearly a decade, yet I still do not ‘worry’ about it, despite creating awareness about it and recognizing that it’s a problem.