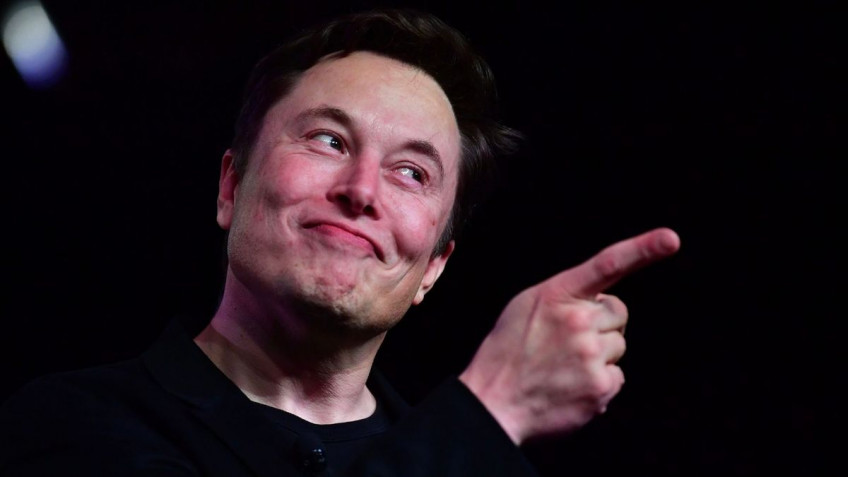 Elon Musk’s Company, Neuralink, which develops neural interfaces for the exchange of information between the brain and the computer, successfully implanted in the monkey brain chip, making it capable of playing video games. Yes, hello to cyberpunk!

“We have a monkey with a wireless implant in its skull with tiny wires that can play video games with its mind,” Musk said.

According to Musk, the implanted chip is invisible, and the monkey is “happy” and “lives in the best monkey conditions.” The company expects the experimental animals to play intelligent ping-pong with each other.

“We have the best conditions for keeping monkeys. We also want them to be able to play mental ping-pong with each other. “

The entrepreneur promised that videos of monkeys playing video games would be published in about a month.

At the moment, there are no photos or videos of the Neuralink monkey, but they should appear in the coming months. It can be assumed that a 2.3 × 0.8 millimeter microchip is implanted into the monkey’s head. From it, 1024 electrodes with a thickness of 4 to 6 micrometers go under the skin, that is, they are thinner than a human hair.

They are needed to capture the activity of different areas of the brain and transmit it to a microchip, which subsequently sends information to a computer using Bluetooth wireless technology. At least, these are the characteristics of the Neuralink microchip shown at the end of 2020. It is unlikely that the company was able to greatly improve the technology in such a short time. But chances are the chip has gotten smaller.

Neuralink was founded in 2017. Since its inception, Musk has invested more than $ 150 million in it. The company is developing a brain-computer interface that will help in the fight against paralysis, Alzheimer’s disease, loss of vision, and will also be useful in everyday tasks – for example, with its help you can use the power of your mind to control video games or call a Tesla car from a parking lot.

Last summer, Elon Musk said that a wireless version of the neurointerface was implanted into the brains of pigs and then removed without harm to animals.

Elon Musk recently spoke at the Clubhouse, which is a private social application where users can have casual and informal conversations. Despite the fact that Clubhouse looks like a very simple and common application for participating in various conference calls, the platform quickly became a popular platform for about five million users. And all this thanks to Elon Musk.

Users can join there any voice chat where famous people speak frequently. In addition to Elon Musk, actor Chris Rock, musician Drake and other celebrities appeared on the Clubhouse network. Many people want to listen to them live, which is why eBay even sells invitations for between $ 250 and $ 1,000.

You might think that with the help of Neuralink chips, Elon Musk wants to control people’s minds. But in reality, everything is not so scary. Ideally, the technology of connecting the brain to a computer should give people with disabilities the ability to walk on their feet.

Elon Musk also believes that in the future, the microchip will allow you to control Tesla cars with your thoughts and play computer games. Apparently, progress in terms of game management has already begun and we will see this soon. But it will take a long time to wait for a video with a chipped monkey – usually Neuralink holds events in the summer.

In this article:brain implants, Neuralink 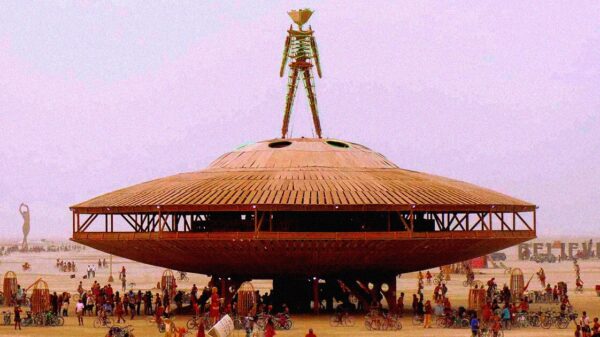 Find God via Burn Man? Neuralink co-founder has come up with a new drug-based religion

It is difficult to combine technological progress with more traditional forms of spirituality, but this does not mean that it is impossible. Max Khodak,... 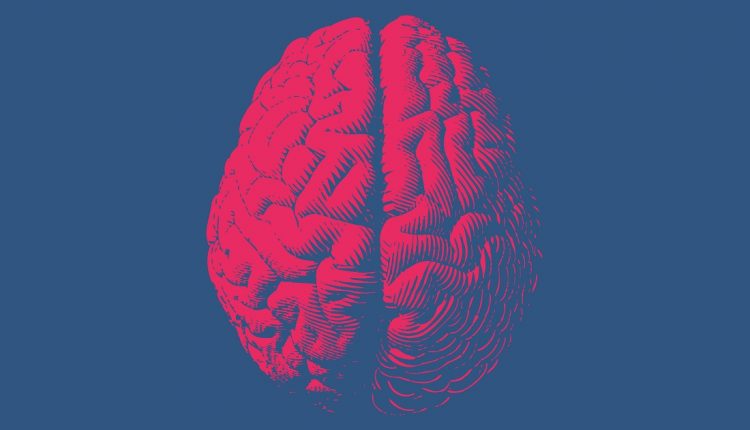 Elon Musk promised to start microchipping people in a year

Entrepreneur Ilon Musk said that his company Neuralink is ready to introduce a chip in the human brain in the near future. He talked...