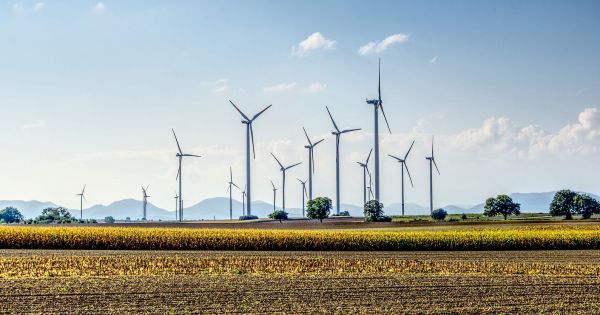 Europe is making impressive strides in the clean energy revolution. The continent as a whole was able to produce more electricity from renewable sources like solar, wind, and biomass than it did burning coal in 2017. A data analysis by the climate policy campaign group Sandbag showed that renewable energy just edged out coal-generated power with 679 terawatt-hours compared to coal’s 669 terawatt-hours.

But before we break out the champagne from biodegradable bottles, this achievement needs to be put into context. According to figures compiled by Eurostat, only about 19 percent of Europe’s energy was generated from solid fuels like coal. An additional 24 percent was generated from other sources like natural gas and crude oil — which means phasing out coal-generated power is just one step towards reducing carbon emissions.

Moreover it isn’t clear whether using biomass — organic matter like wood and organic plant material — to generate power provides any more environmental relief than burning coal or other fossil fuels. Researchers from a group of concerned universities published a study published in the journal Environmental Research Letters in which they explained while burning wood may lower long-term carbon dioxide concentrations in the long run, in the short term it will actually raise those levels.

The data from Europe are still welcome news. In just five years, coal-generated power went from being double that of renewable source-generated power to less than solar, wind, and biomass energy. But the struggle against climate change is ever-present, and utilizing the most environmentally energy sources is critical towards limiting carbon emissions. 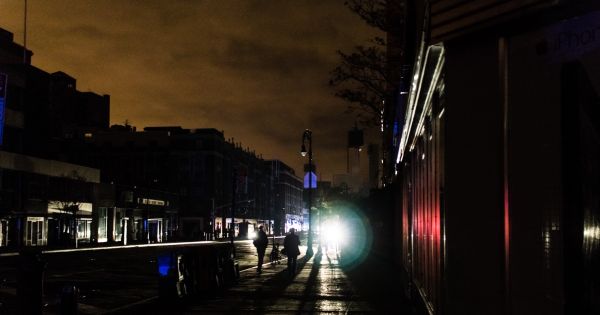 Want a World Without Blackouts? Power the Future With Renewable Energy.

Renewable and Sustainable Whether at the national or corporate level, an integral part of most plans to combat climate change is making the shift...